In 2000, one of the best buddy pairings in comics, Wonder Man and the bouncing Beast, reunited for the adventure of a lifetime in Avengers Two: Wonder Man and Beasta three-issue limited series from the wondrous creative pairing of Roger Stern and Mark Bagley.

Now, we’re going to get a new chance to experience this wondrous saga when it’s reprinted for the first time since its original publication in a special Marvel Tales edition.

Showcasing the epic bromance Hank McCoy and Simon Williams developed during their time as Avengers, Avengers Two: Wonder Man and Beast – Marvel Tales #1 is an action-packed romp packed with iconic villains, heavy drama, and extraordinary feats for two of Marvel’s most beloved heroes. The upcoming collection is a must-have for longtime Marvel Comics fans and newer fans who want to see Beast and Wonder Man at their very best.

When a newly back-from-the-dead Wonder Man heads back to California with some making up to do, the Beast tags along to provide moral support but Wonder Man’s return to LA has not gone unnoticed by his old adversaries – most notably, Lady Lotus! And the big trouble really begins when the towering It, the Living Colossus attacks the City of Angels!

Can the Beast and Wonder Man save Tinseltown and bury the ghosts from Simon’s past?

The timing of this re-release is interesting, particularly as we know Marvel Studios is developing a Wonder Man Disney+ TV series. We anticipate seeing Simon Williams step back into the spotlight in a big way over the next couple of years, particularly if he’s about to become a major player in the MCU.

Marvel Comics has revealed a new cover for Avengers Two: Wonder Man and Beast – Marvel Tales #1 by artist Nick Bradshaw. We’ll be able to relive the glory days of two of Marvel’s greatest duo this February, so keep checking back here for updates. 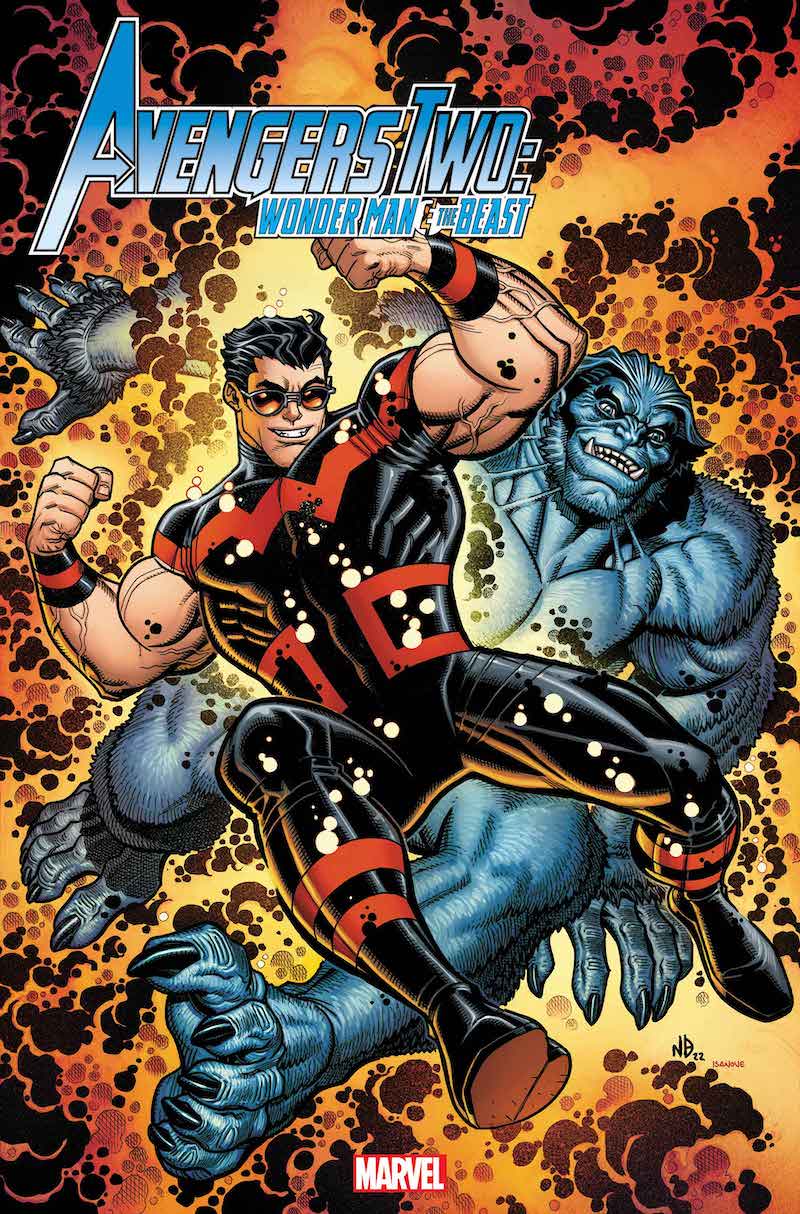