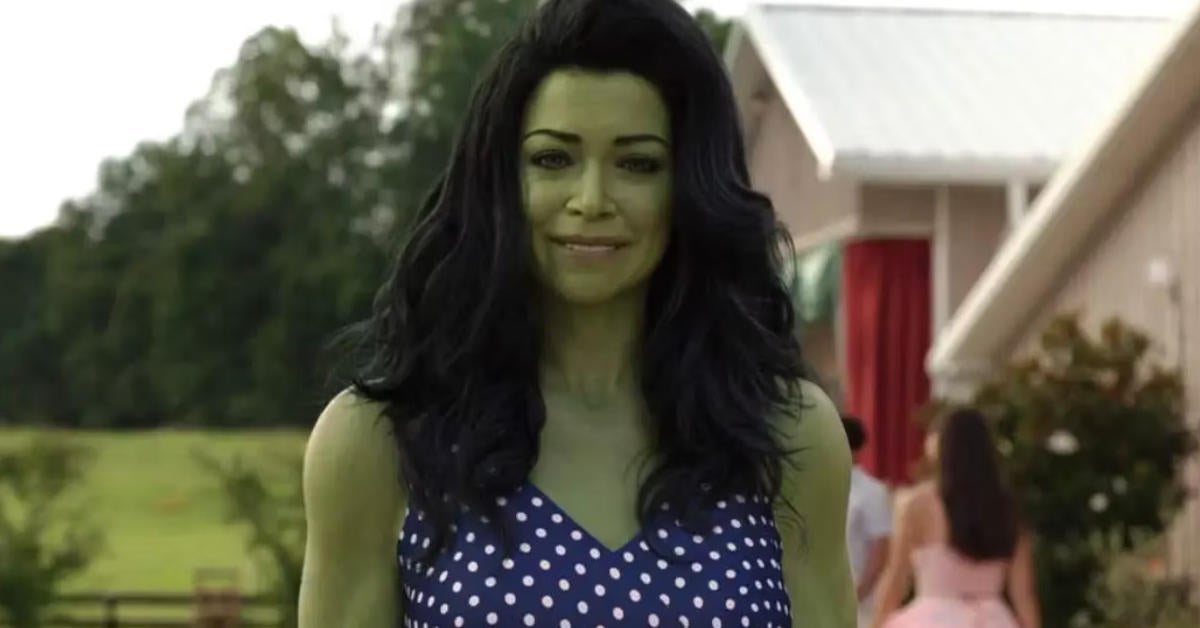 Marvel Studios released the latest episode of She-Hulk: Attorney at Law and it was pretty Abomination (Tim Roth) centric. The episode followed Jennifer Walters heartbroken and going to check to see if her client didn’t violate the terms of his parole. Jen then gets stuck at Abomination’s retreat, where he’s rehabilitating some villains that include some obscure characters from the comics. One of those villains just so happens to be a surprising The Punisher villain named Saracen, and he has some pretty major ties to Blade. In the series, he’s labeled as someone who thinks he’s a vampire, but in the comics he’s actually one of the very first blood suckers.

According to Fandom, Saracen can be described as follows: “Saracen became one of the first vampires on Earth, and he has successfully survived to the modern era. Therefore, he is considered a member of the group of extremely long-lived vampires known as the Ancient, along with Nosferatu, Verdelet, Boy, Marsden, and Lamia.”

What do you think about the latest episode? Let us know in the comments below or by hitting up our writer @NateBrail on Twitter!