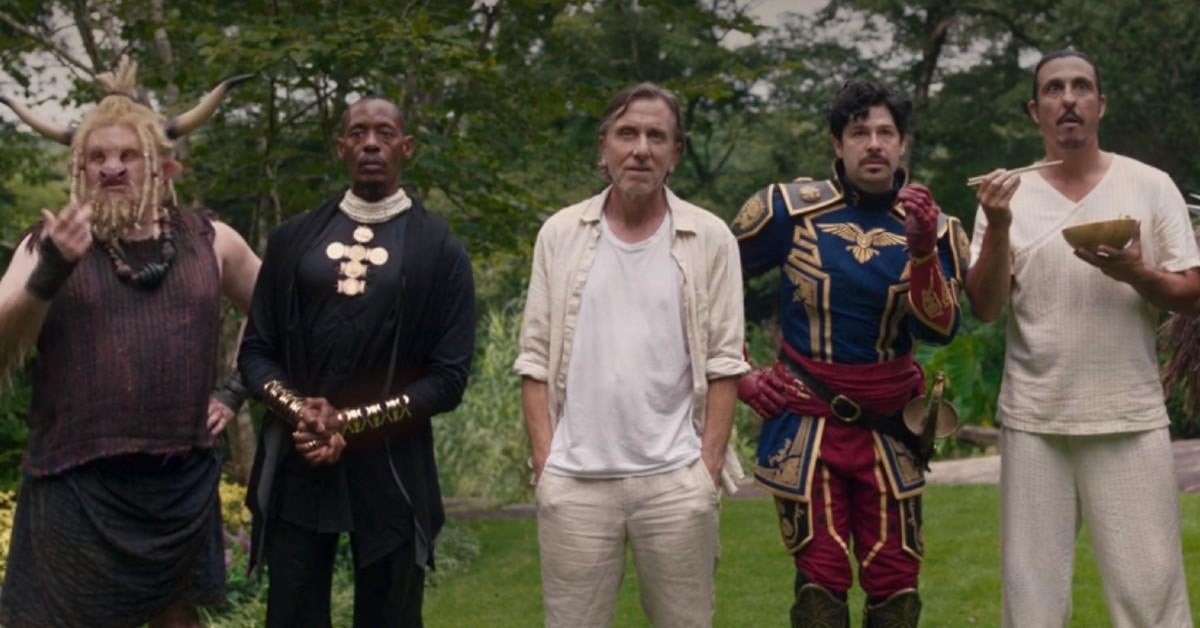 The seventh episode of She-Hulk: Attorney At Law, “The Retreat,” saw Jennifer Walters/She-Hulk (Tatiana Maslany) paying a visit to Emil Blonsky/Abomination’s (Tim Roth) wellness retreat for powered villains looking to better themselves. Earlier in the season, Jen defended Blonksy at his parole hearing, and he was released from jail. While he’s still being monitored, Blonsky is now living his best life running the retreat with his seven soulmates. In a new interview with Marvel.comthe cast and crew involved with the newest episode talk about bringing Blonsky’s retreat to life, and Roth revealed Saracen, the vampire played by Terrence Clowe, was his favorite.

“You have to always be careful of him because you never knew where he was going to be…I loved him. I loved that guy,” Roth shared. “I think viewers are going to be quite surprised by the population of [the therapy circle]. It’s wild … All of them had created their own little universe, and they all interacted brilliantly. And they were very funny! At times, it was very hard to keep a straight face. I probably didn’t. But, you know, it was a talent fest. Lovely, lovely, lovely people.”

ComicBook.com recently had the chance to chat with Roth about his long-awaited return to the MCU, and he teased that Emil might not really be reformed.

“I think the concept is that he’s been in an isolation in a high-security prison system, that it’s in which you can contain a monster for a very long time,” Roth explained. “So what has he become and the dance that you have going on, which I find… I just thought that, which was their idea, which is, ‘Who is this guy?’ And he seems to have changed through the story. And I don’t know what, because I haven’t seen it. So I don’t know what they’ve kept and what, because we improvised a lot and played around, but is he changed? We will see.”