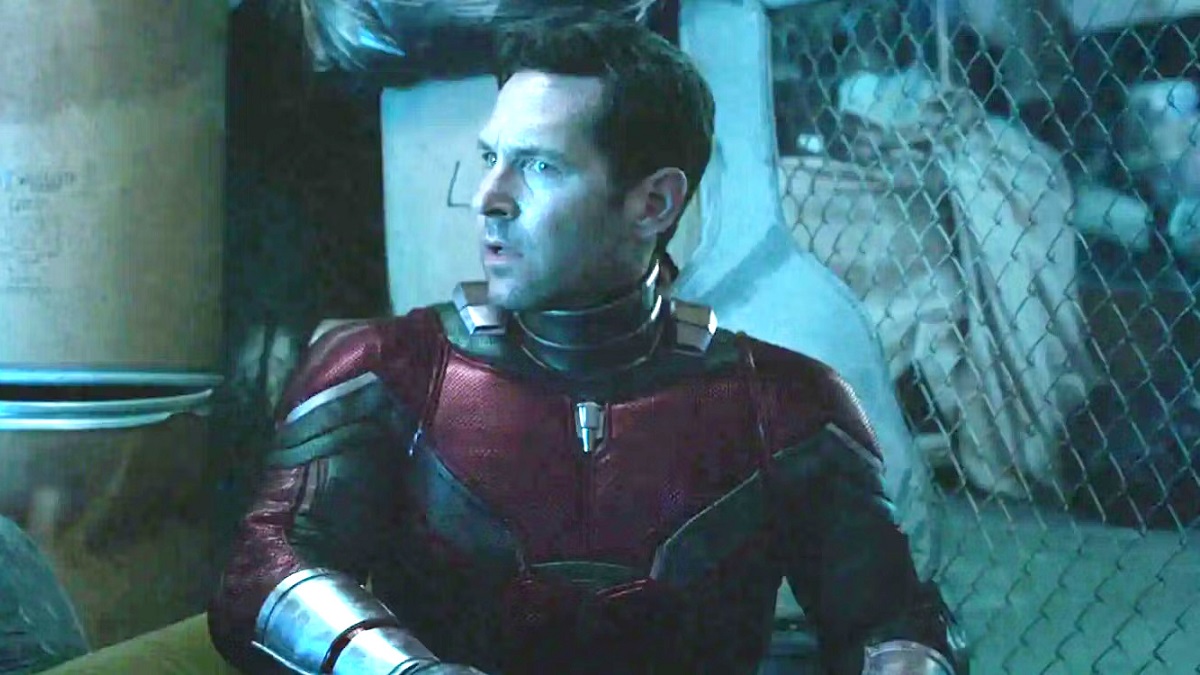 It was only a little over a week ago that Marvel Cinematic Universe fans found themselves growing very concerned for Scott Lang’s safety after images from the Ant-Man and the Wasp: Quantumania trailer shown at D23 made their way online, so you can only imagine how they’re feeling after the whole thing mysteriously appeared on the internet.

Proving that not even Kevin Feige’s secret police and snipers on the roof can prevent poor quality footage captured on a cellphone from being scurried out of the convention and uploaded onto social media, MCU supporters everywhere have found themselves rewatching the promo clip over and over again.

Given that Quantumania comes to theaters in February 2023, the smart money is on the trailer getting an official release around next month’s debut of Black Panther: Wakanda Forever. However, as you can see from the reactions below, even a lo-res look at the Ant-Man threequel has Scott stans fearing the worst.

Ant-Man and its sequel were hardly deemed as must-see entries into the MCU back catalogue, and that was reflected in their respective box office performances. The presence of Jonathan Majors as Kang the Conqueror instantly establishes that Quantumania is not to be missed, with Peyton Reed’s third effort behind the camera also marking the kickoff to Phase Five.

Surely the long-running superhero saga wouldn’t dream of bumping off the Sexiest Man Alive? You’d hope not with a pair of back-to-back Avengers epics on the way, but that doesn’t mean we won’t be having a sleepless night or two thinking about it until the multiversal blockbuster arrives.