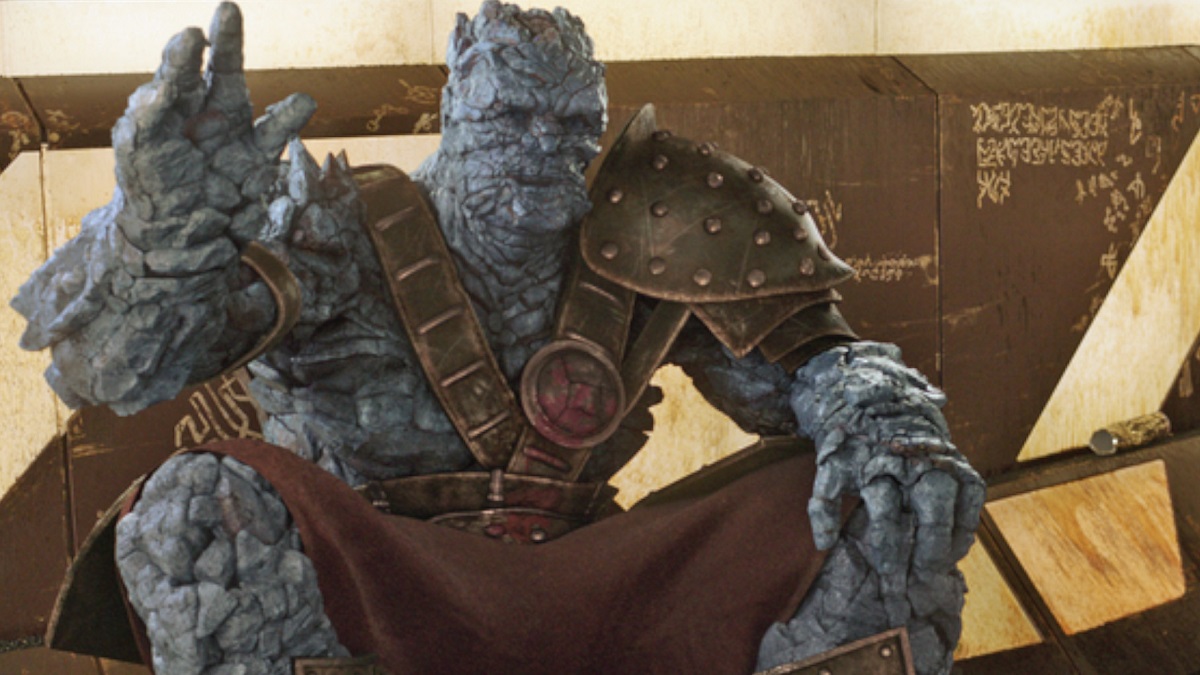 During the 14-year existence of the Marvel Cinematic Universewe’ve been introduced to literally hundreds upon hundreds of characters, with Kevin Feige and his team having shown a great knack so far when it comes to deciding who to keep around for the long haul.

Of course, the franchise’s biggest names and most integral supporting players are so deeply baked into the DNA of the mythology that even widespread backlash from the fandom wouldn’t see them phased out, but the track record hasn’t exactly yielded a 100 percent success rate. In fact, longtime MCU stalwarts are lamenting the favorites who never got a fair shake of the stick, with everyone in unanimous agreement that Taika Waititi’s Korg has done the exact opposite and overstayed his welcome.

The scene-stealing Kronan was warmly embraced when he debuted in Thor: Ragnarokonly for many to find his contributions to Love and Thunder grating more than anything else. It’s clear that a lot of people would love for him to fade away from the spotlight, while at the same time lamenting the fact that others with massive potential were shuffled off way too soon.

Among them are Frank Grillo’s Crossbones, Andy Serkis’ Ulysses Klaue, Aaron Taylor-Johnson’s Quicksilver, and Thomas Kretschmann’s Baron Von Strucker to name but a small few, and it’s hard to argue. On the other side of the coin, many are worried that Kathryn Hahn’s Agatha: Coven of Chaos will send her into Korg territory, but it’s going to be a while before we find out whether or not that’s going to be the case.