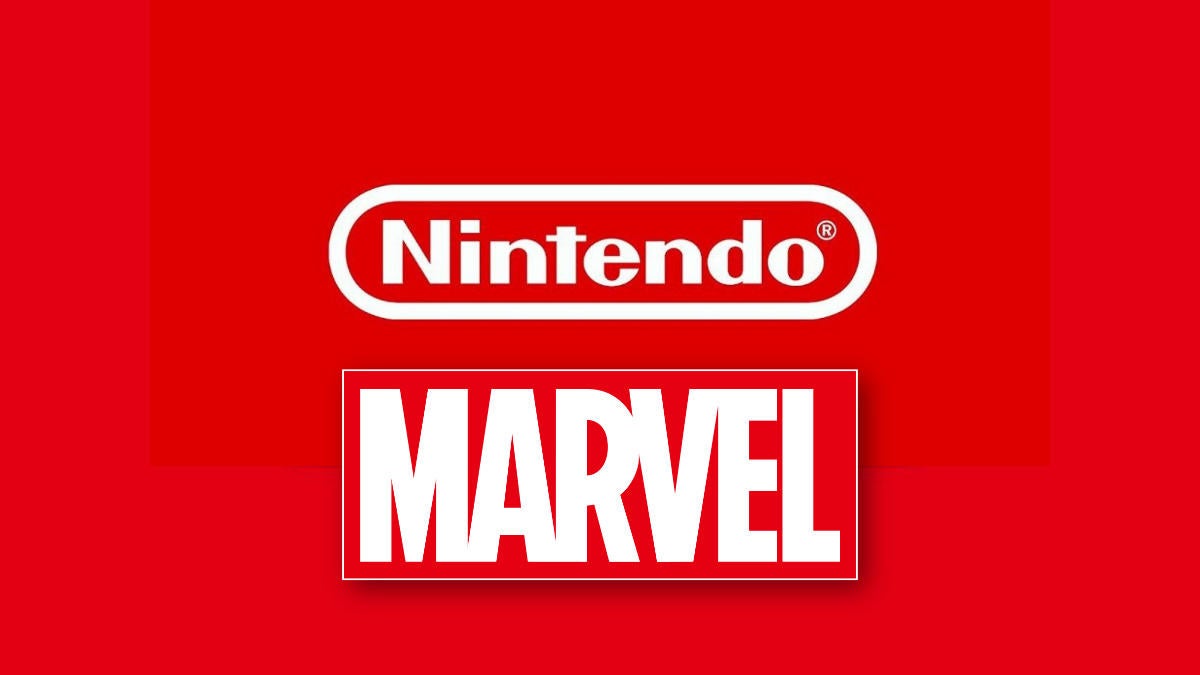 In the early ’90s, Nintendo was very cautious about any content that was released on its platforms. The company had built a family-friendly reputation and fought hard to preserve it. So in 1992 when Acclaim was publishing Spider-Man and the X-Men in Arcade’s Revenge for the Super Nintendo, Nintendo had a unique note for the game’s developers: the name “Murderworld” could not be mentioned! This fact was revealed in a newly released set of notes shared on Twitter by retired video game programmer Kevin Edwards. The notes provide a very interesting window into game development during that era, and just how strict Nintendo could be!

The Tweet from Edwards containing Acclaim’s notes can be found embedded below.

Most of this FAX is in CAPS too, perhaps they were shouting at us! Anyway, we got the game done in time, and it wasn’t too bad overall. The difficulty wasn’t tuned as we didn’t really have the time. A glimpse into 1990s game development for you! ( 2/2 ) pic.twitter.com/pdNot1NyBU

As anyone who has played Arcade’s Revenge knows, the vast majority of the game takes place in Murderworld, so it’s pretty funny that its name couldn’t be mentioned. However, in the days before the ESRB existed, it is somewhat understandable why Nintendo worried about how parents would react. For those unfamiliar with the game, it’s loosely based on a story from Uncanny X-Men #123-124. In the comics, Spider-Man is unable to save the X-Men before Arcade successfully kidnaps them, but in the game, players start as Spider-Man and their first task is to rescue the heroes. Once the player has done so, Cyclops, Wolverine, Storm, and Gambit become playable, with all five heroes having their own unique areas to complete.

Of course, as anyone familiar with the history of the Super Nintendo can attest, this is hardly the most high-profile thing Nintendo censored during the era. One year later, Nintendo would put heavy restrictions on another Acclaim published game: Mortal Kombat. The arcade version’s blood was replaced with sweat, and multiple Fatalities were removed. These days, Nintendo is a lot more liberal about content on its platforms; Mature-rated games like Mortal Kombat 11, Resident Evil 4duck Bayonetta can be found on Nintendo Switch without any content censored or removed. A lot has certainly changed over the last 30 years!

Are you surprised Nintendo took issue with the name “Murderworld?” Did you ever play Arcade’s Revenge? Let us know in the comments or share your thoughts directly on Twitter at @Marcdachamp to talk all things gaming!