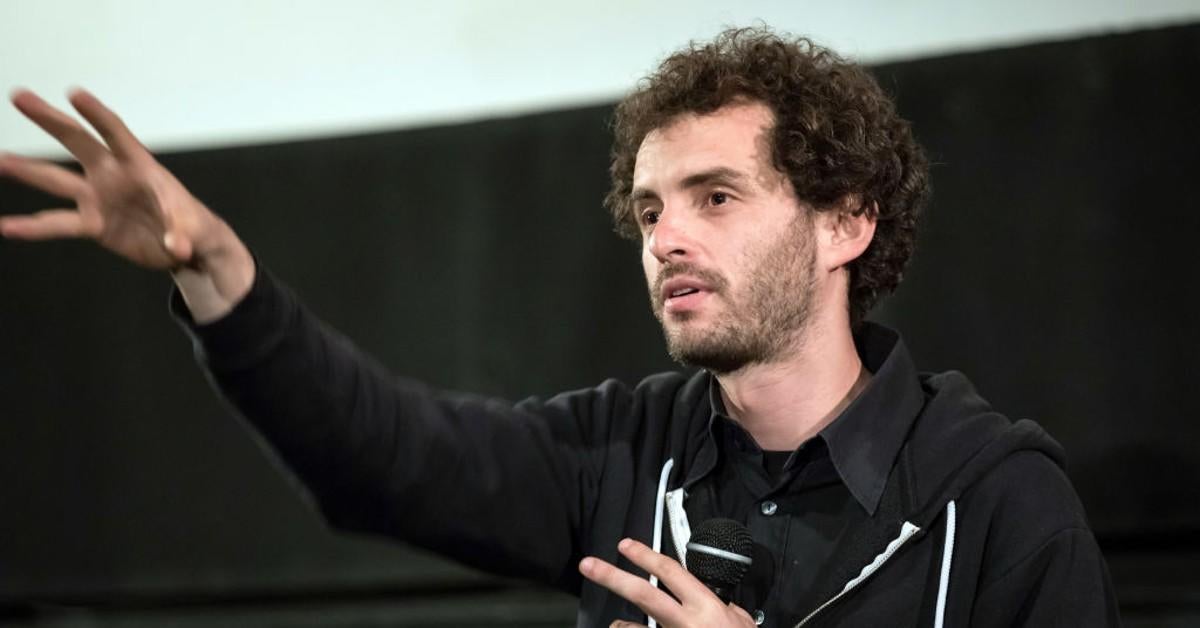 Bad Bunny’s Spider-Man spinoff starring El Muerto has found a director. The Sony Pictures film featuring the Grammy Award-winner is set to be the first Marvel movie with a Latino lead, joining the company’s Spider-Man Universe of films including Venom, Venom: Let There Be Carnage, Morbius, Madame Webduck Kraven the Hunter. While El Muerto is a rather obscure character in the larger Spider-Man mythos, it does allow Sony to tap into the underrepresented Latino market. Warner Bros. is looking to do the same with its Blue Beetle movie. As for El Muerto, the movie now has a director and a scriptwriter.

TheWrap reports Jonás Cuarón (Desierto) is directing Sony’s El Muertowith Blue Beetle‘s Gareth Dunnet-Alcocer writing the script, which is said to be in early development. Created by Peter David and Roger Cruz, El Muerto first appeared in 2006’s Friendly Neighborhood Spider-Man #6. Also known as Juan-Carlos Sanchez, El Muerto is a super-powered wrestler who fought Spider-Man in a charity wrestling match, where he nearly unmasked Spider-Man before being stung with a paralyzing poison. The two later teamed up to take down El Muerto’s nemesis, Dorado. The character currently has only two comic appearances to his name.

Jonás Cuaron made his directorial debut in Desierto, starring Gael Garcia Bernal and Jeffrey Dean Morgan. He is the son of filmmaker Alfonso Cuaron and co-wrote Gravity with his father. Desierto won the International Critics’ Award at the 2015 Toronto Film Festival.

“Sometimes we get lucky with perfect casting,” Sony Motion Picture Group president Sanford Panitch said during the CinemaCon announcement for El Muerto. “We think audiences are going to be excited by where these marvel characters are headed.”

“So it’s something huge, and it will be epic,” Bad Bunny added. “I know that people are gonna be proud of my work.”