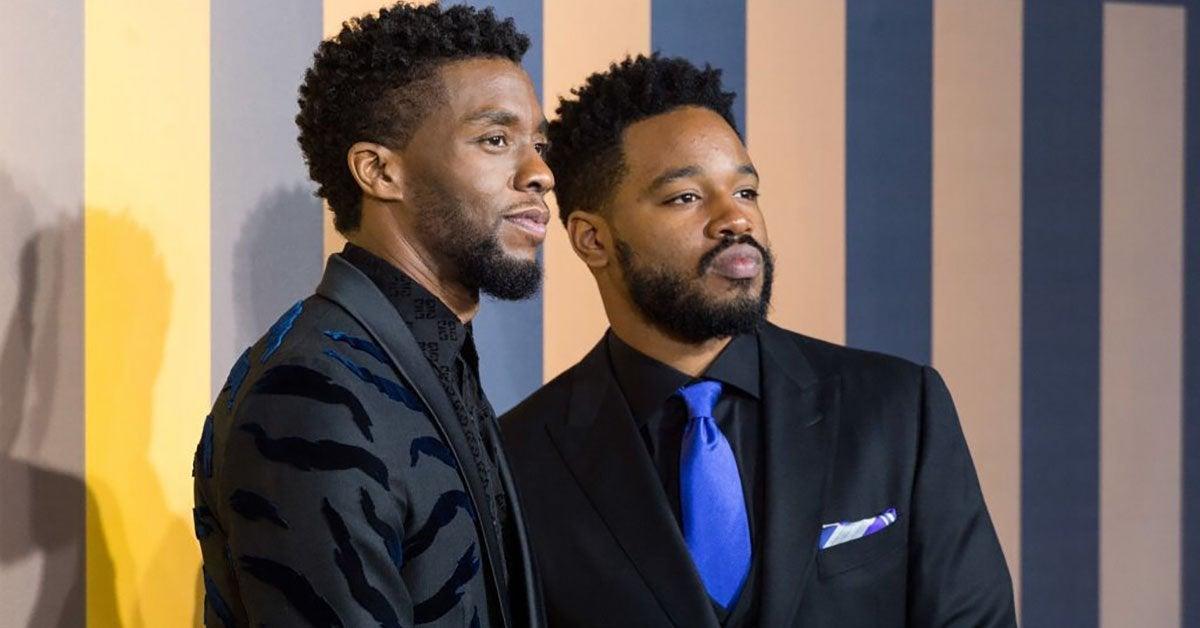 Shortly after the passing of Chadwick Boseman, Ryan Coogler and Marvel Studios put their heads together to decide what to do with the future of the Black Panther franchise. It was a time in Coogler’s life when the director said the passing of his close friend and colleague nearly caused him to leave filmmaking completely.

“I was at a point when I was like, ‘I’m walking away from this business,'” Coogler said in a new interview with Entertainment Weekly. “I didn’t know if I could make another movie period, [let alone] another Black Panther movie, because it hurts a lot. I was like, ‘Man, how could I open myself up to feeling like this again?'”

After thinking about the last conversations Coogler shared with Boseman, the director ultimately realized the right decision would be to continue to tell stories through film.

“I was poring over a lot of our conversations that we had, towards what I realized was the end of his life,” Coogler added. “I decided that it made more sense to keep going.”

Black Panther producer Nate Moore added the film itself is a tremendous honor to the legacy of both Boseman and T’Challa, the character the late actor played within the Marvel Cinematic Universe.

“The movie is very much about how you move forward while dealing with a tragic loss,” Moore told the magazine. “All of the characters, both old and new, are dealing with how loss can affect your actions in ways that are emotional and surprising.”