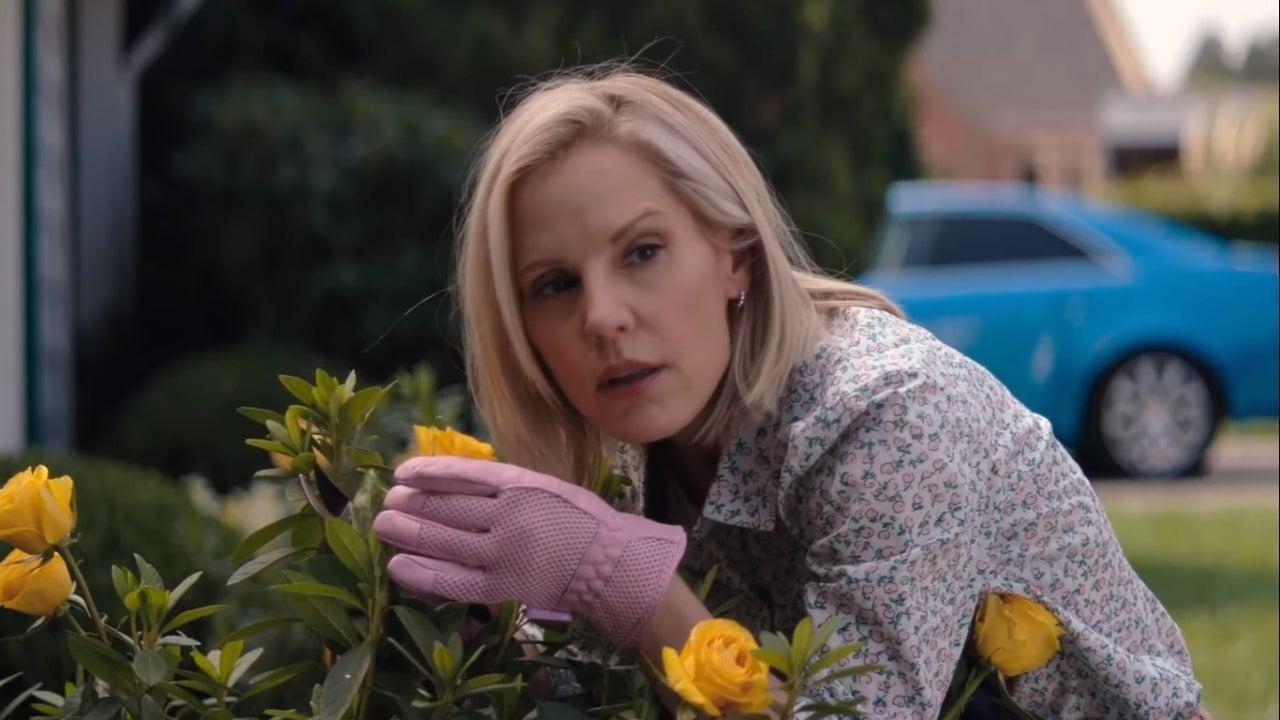 Emma Caulfield has shared that she has been diagnosed with MS. In an interview with Entertainment Weeklythe WandaVision star broke down how she found out about the disease. Multiple sclerosis is a neurological condition that disrupts communication between the brain and nerves. In essence, your immune system begins eating away at the protective covering of those nerves. The 49-year-old also revealed that she’s coming back to Marvel for Agatha: Coven of Chaos. In WandaVision, she played Dottie and fans had tons of theories about her character. During production she’s been doing well with managing the symptoms and conducting her business as usual. For Buffy the Vampire Slayer fans, they were shocked to learn about this just a few years after the show’s 20-year reunion. But, Caulfield is handling everything by moving forward. Check out this story down below.

“Once upon a time, I had zero health problems,” Caulfield explained. “Back in 2010, I was working on [executive producer] Marti Noxon’s Gigantic, and prior to starting that job, I woke up one morning and the left side of my face felt like there were a million ants crawling on it. That feeling when you’ve sat in a position too long? … The feeling’s gone and it’s coming back like a rush of blood. Then it just sort of went, I wouldn’t say completely numb, because I could still scratch it and feel my nails. But it was extremely dull. I went to my acupuncturist, and he was like, ‘I don’t know, man. Maybe you have Bell’s palsy?'”

“I had five minutes down or whatever. And he was like: ‘You have MS.’ Just like that,” she recalls. “It was like an out-of-body experience. I’m like, ‘No, that’s not possible.’ I’m like, ‘What are you talking about?’ He was very matter-of-fact about it. ‘Well, you can get a second opinion…’ It was literally a kind of nightmare…. It turns out it was something major. Then I was like, ‘I’ve got to go to work now.’ What do I do? OK right now. Truthfully, my attitude is not crumbling under the fear of ‘what if’ or ‘what can,’ or ‘what has’ for other people. I just have to keep going.”

In a previous interview with Vanity Fair, she praised the fans for their ingenuity, but also confessed to being a red herring in the Marvel series. However, here return for Coven of Chaos should absolutely raise some eyebrows.

“It was impossible for people not to be disappointed!” she confessed. “I’m trying not to feel disingenuous, but knowing full well [their theories were] just so far removed from the truth. That’s tough, being the red herring. Again, I hope no one eggs my house. It was very intended to have me show up in that fashion. Calculate is not the right word but it’s purposeful. You’re not going to have me show up and, and immediately think there’s nothing to my being there. It’s obviously going to pull in a similar fan base [to Buffy]. That was intended.”

Are you surprised by this news? Let us know down in the comments!