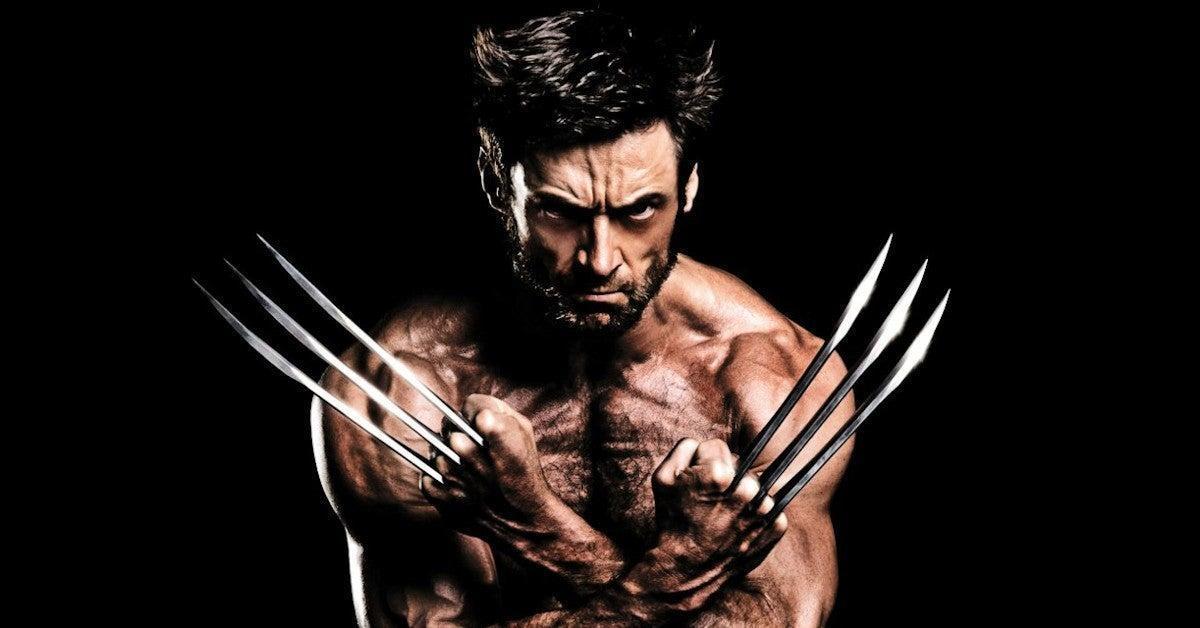 Marvel Studios has been slowly integrating mutants into the Marvel Cinematic Universe since their merger with FOX. Just this year alone we found out that the live-action version of Ms. Marvel was a mutant as opposed to an Inhuman, and the return of Patrick Stewart as Professor Charles Xavier. We also will get to see another mutant in Black Panther: Wakanda Forever with the introduction of Namor (Tenoch Huerta) and fans are really excited for the future of mutants in the MCU. Last week, Ryan Reynolds revealed the release date for his third Deadpool movie that will be seen within the MCU and that Hugh Jackman will return as Wolverine. Fans have been super excited to see Wolverine in Deadpool 3 and have even created a design of how he could look in the film.

An artist on Instagram that goes by the handle of @Subi.Ozil, designed a new concept that imagines what Jackman’s new costume could look like in the third Deadpool movie. In the fan art the actor gets the classic yellow and brown costume, but the artist decided to omit the mask from the look. Wolverine has never worn a comically accurate costume in live-action before, and it’s heavily rumored that he will put it on in the upcoming sequel. You can check out the fan art below!

Last year, Jackman shut down the idea of ​​returning to the role he made so iconic. In an interview with Jakes Takes, the actor revealed that he hadn’t had any talks with Kevin Feige.

“I’m hearing about this from you [Hamilton], and there’s nothing in my inbox from Kevin Feige means it’s probably, no matter what idea I came up with, not on the table,” he explained. “Let’s just be clear that, but now, I realized, before we shot Logan, I was like, we got the idea. We knew what it was going to be-ish, right? And I thought this is it. And that really helped me, it really helped knowing I was going into my last season, that it was my last season that I made the most of it. And it’s still a character I hold close to my heart. But I know it’s done. Tell that to whoever you want to. Please tell it to Ryan [Reynolds]. Because he’s like, doesn’t believe anything’s I’m joking, please.”

While it will probably be quite sometime before we see Wolverine again on the big screen, Marvel Studios’ most recent film was Thor: Love and Thunder. The studio describes the film as follows: “The film finds Thor (Chris Hemsworth) on a journey unlike anything he’s ever faced – a quest for inner peace. But his retirement is interrupted by a galactic killer known as Gorr the God Butcher (Christian Bale ), who seeks the extinction of the gods. To combat the threat, Thor enlists the help of King Valkyrie (Tessa Thompson), Korg (Taika Waititi) and ex-girlfriend Jane Foster (Natalie Portman), who – to Thor’s surprise – inexplicably wields his magical hammer, Mjolnir, as the Mighty Thor. Together, they embark upon a harrowing cosmic adventure to uncover the mystery of the God Butcher’s vengeance and stop him before it’s too late.”

The film was directed by Taika Waititi and will star Chris Hemsworth as the titular character, Tessa Thompson as Valkyrie, Natalie Portman as Jane Foster/Mighty Thor, Russell Crowe as Zeus, Jaimie Alexander as Lady Sif, Chris Pratt as Peter Quill/Star Lord , Sean Gunn as Kraglin, Dave Bautista as Drax the Destroyer, Karen Gillan as Nebula and Christian Bale as Gorr the God Butcher. In addition to directing, Waititi will also be reprising his role as Korg. Thor: Love and Thunder is exclusively streaming on Disney+ now!

What do you think about the look? Let us know your thoughts either in the comments section or by hitting our writer @NateBrail up on Twitter!