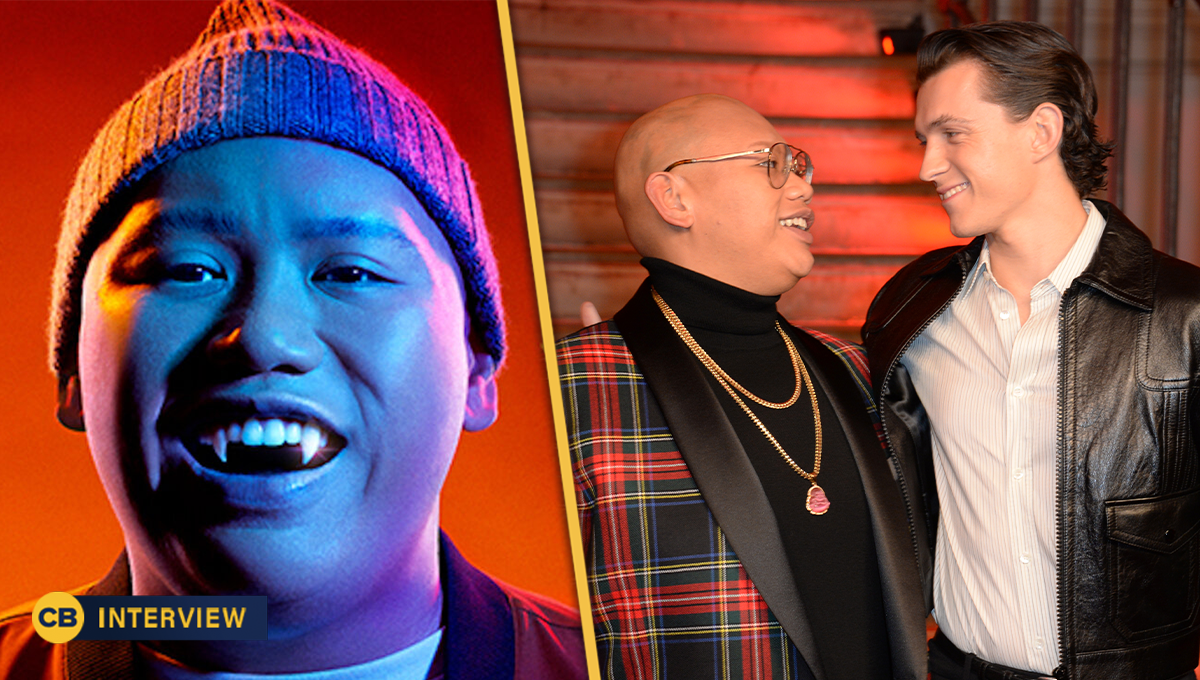 The guy in the chair is now the man in the lead. Spider-Man: No Way Home star Jacob Batalon leaps to television this fall with Reginald the Vampire, a comedic tale about an unlikely bloodsucker who is tasked with navigating a world forced upon him. While Batalon is a top image star for the Spider-Man movies as well as movies like Blood Fest spirit Let It Snow, this project marks the first time that the 25-year-old actor is the sole lead. This responsibility may be new to Batalon, but his experience rubbing shoulders with veteran leads like Benedict Cumberbatch and Samuel L. Jackson in some of the biggest blockbusters of all time have helped prepare him for this moment.

“I watched a lot of great successful people work and operate on movie sets. I feel like I learned a lot from watching and understanding,” Batalon told ComicBook.com’s Liam Crowley. “Without their example for me to follow, I wouldn’t know where to begin.”

Another movie star that Batalon has shared significant screen time with is Tom Holland. Batalon’s Ned Leeds was best friends with Holland’s Peter Parker throughout his Marvel Cinematic Universe trilogy. While their two Marvel characters are now strangers to each other on screen, Batalon and Holland maintain a close friendship in real life.

That said, Batalon revealed that he approached Reginald the Vampire by his lonesome, as he felt this was an experience that he needed to navigate by himself.

“I feel like I wasn’t really looking for advice. I feel like TH is very much a supportive person of me, obviously my brother for life,” Batalon continued. “But I feel like this was a journey that I had to take on my own. I think that was my journey.”

Reginald the Vampire premieres on Wednesday, October 5th on Syfy.