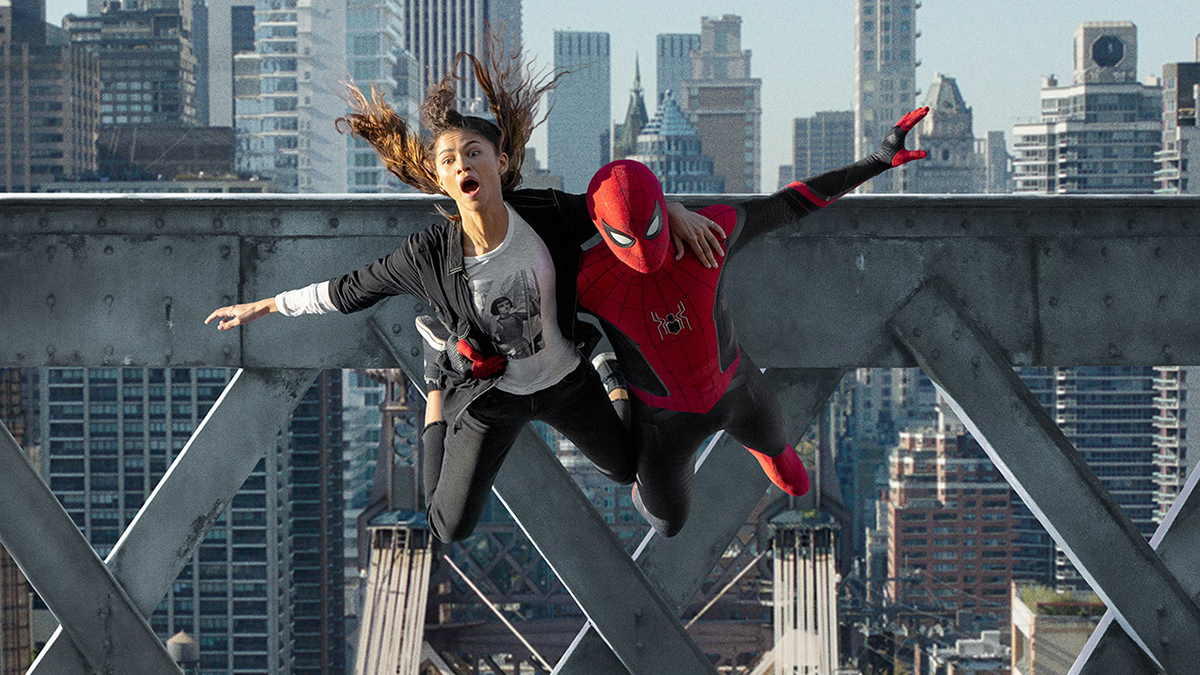 The landscape of Marvel movies is changing practically every day, as iconic and soon-to-be iconic characters are making their way onto the big screen. One of the most shining examples of that has obviously been Spider-Man, who has starred in several live-action and animated series of films. After the release of last year’s Spider-Man: No Way Home, fans are more eager than ever to see where Peter Parker / Spider-Man’s (Tom Holland) onscreen journey goes next. While reports have indicated that Sony Pictures is eager to move forward with a Spider-Man 4, nothing has been confirmed yet — and as one star of the trilogy recently hinted, it might not be happening right away. In a recent interview with ColliderNed Leeds actor Jacob Batalon indicated that he doesn’t know anything about what the future entails for Spider-Man 4but would jump at the opportunity if presented with it.

“I feel like actors are the last people to know,” Batalon explained. “I think that people assume that actors are always hiding secrets. I promise you, we don’t know anything. But again, if it’s the right place, at the right time, with the right group of people that we’ve been with , I would say, why not? But other than that, whatever happens, happens. Really, those decisions are up to the big bosses, the people who sign the checks. We’re open to the idea, but we’re not hoping for it.”

In the same interview, Batalon also spoke about the “beautiful” experience of filming No Way Homeand calls the film’s plot a “poignant ending” to their trio of movies.

“We all very much were crying, our last day of work,” Batalon revealed. “Even at the premiere, we were all crying. It was such a beautiful experience to be a part of, I think for all of us. We started at a very young age, being teenagers, essentially, when we started the first movie. And to really watch the arc of the movies come together and all of our characters come full circle, I would say that it was crazy. It was a crazy thing to read. It was crazy to see Andrew and Tobey in the script. It was crazy to have all the villains in the script. And then, to have it end the way it did, on such a cliffhanger, obviously, everyone wasn’t expecting that. I would say that it’s such a poignant ending to our movies. It really puts an exclamation on the continuation of Spider-Man, but maybe not with us, and I think that’s a great thing. We may not necessarily be a part of it, in the end, but it was a beautiful ride anyway.”

Are you hopeful for Spider-Man 4? Share your thoughts with us in the comments below!