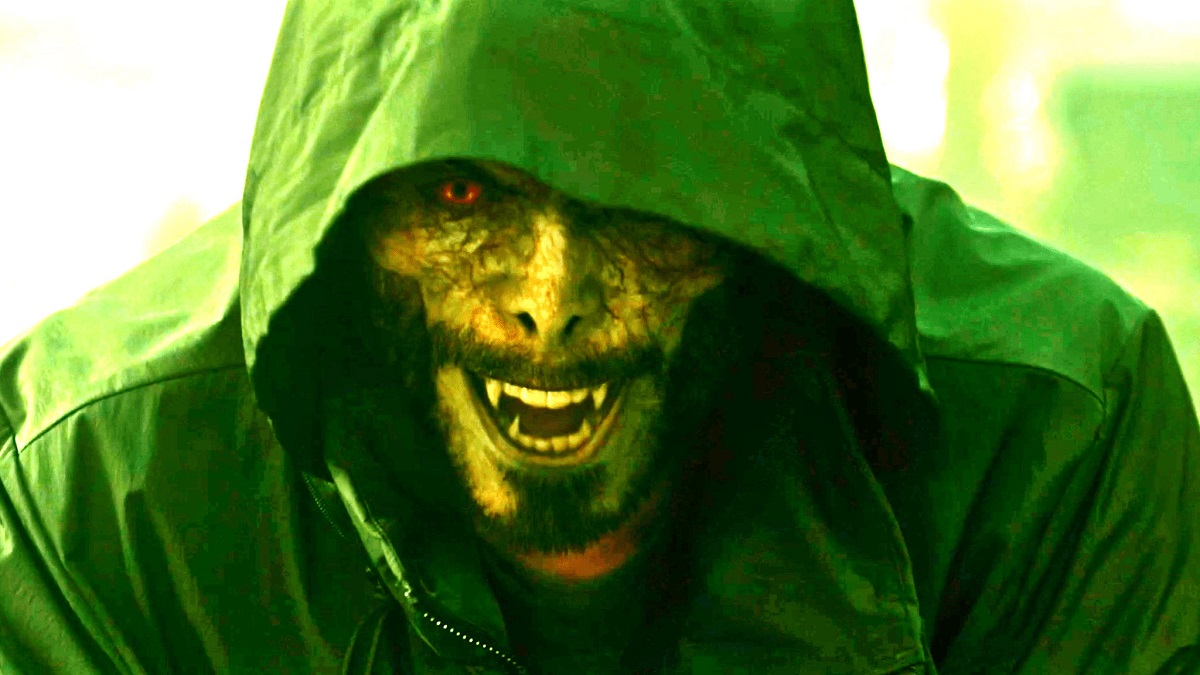 On the back of the phenomenal Black Panther: Wakanda Forever trailer landing on Monday, the biggest Marvel news that’s come our way this Tuesday doesn’t actually relate to the MCU at all, but to Sony’s Spider-Man universe — the studio has just made an intriguing new hire to its latest controversial spinoff movie that, who knows, may prove to be the franchise’s saving grace. Meanwhile, She-Hulk continues to incite slander while a WandaVision fan favorite confirms their imminent return.

You have to hand it to Sony, they haven’t let Morbius becoming the internet’s most ridiculed movie stop them from proceeding with their cinematic universe, as they’ve already got both The collar spirit Madame Web in the can. The next one on the way is El Muerto, starring Bad Bunny, which was previously the most-mocked of the lot but may now actually be its most intriguing. You see, Sony has just hired director Jonás Cuarón, the son of Oscar-winning filmmaker Alfonso Cuarón, in his English feature debut. Seeing as this is the man who co-wrote the script for Gravitycould Cuarón help redeem the oft-flagellated franchise?

We still don’t know when we’re going to see Elizabeth Olsen back in her crimson crown as Scarlet Witch, but at least another WandaVision veteran has slyly confirmed they will be back opposite Kathryn Hahn in the upcoming spinoff Agatha: Coven of Chaos. Namely, Emma Caulfield, who played Dottie in the earlier show and will no doubt be reprising her role as the unfortunate Westview resident in the next series, too. Maybe some of those fan theories about her character will turn out to be correct?

It’s no secret that She-Hulk: Attorney at Law has earned the ire of a vocal subset of fans for its sitcom stylings and “woke” ways, but it seems like a large chunk of the Marvel subreddit has abandoned the show altogether at this point, with Shulkie slanderers revealing the precise moments they gave up on the Tatiana Maslany series. Well, given that its main villain, online organization Intelligentsia, is basically Reddit, we probably shouldn’t be too surprised that She-Hulk has made some enemies on the site.

Who should be the number one hero of the Multiverse Saga? I think you know who…

Although Phase Four is almost done, we’re still relatively early into the Multiverse Saga, so the true hero of the piece — in the way that Iron Man was the MVP of the Infinity Saga — has yet to make themselves apparent. But fans already know who they think deserves that honor, given their status as the most prolific player at this point. Yes, it’s Wong, with a lot of people championing the Sorcerer Supreme as the character who most deserves to serve as the franchise’s frontrunner going forward. If that means we get more of Madisynn, too, then we’re definitely down.

Return on Wednesday, WandaVision watchers, for your next daily Marvel news roundup.