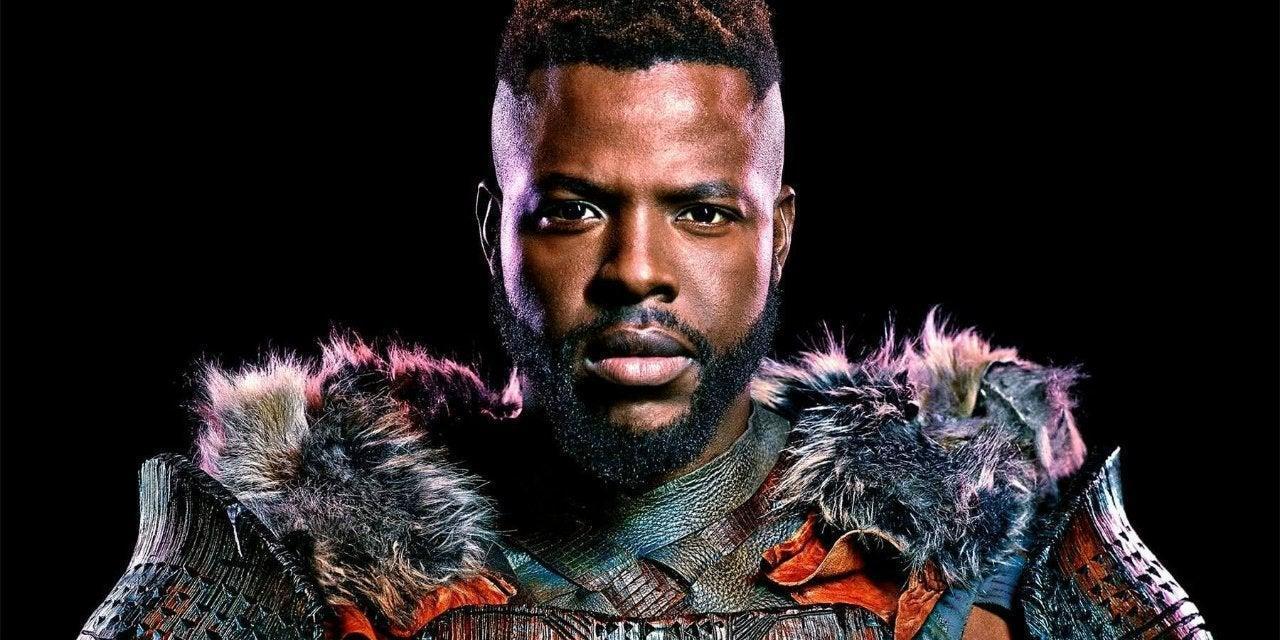 Black Panther: Wakanda Forever star Winston Duke addressed some fan desires to recast T’Challa after Chadwick Boseman’s death. As trailers for the Marvel film premiere, a lot of people are wondering what will happen to King T’Challa in the movie. Duke visited Jemele Hill’s Unbothered to speak about the idea. He’s not personally interested in the idea of ​​a new T’Challa, but knows the possibility exists. Hill has said before in the past that she is in favor of the move. Everyone who loved the first Black Panther has an opinion on the matter. For Wakanda Forever, nothing is going to change and it will be an emotional time in the theater as a measure of public grieving will begin anew. Boseman deserves to feel all the love that has been directed his way since the news broke, but will never get the chance. Check out his co-star’s take down below.

“I think for this iteration of Black Panther, it’s very hard for me to really comment on something like that. Because, I’m of the mind that this is Chadwick’s role,” Duke explained. “Chadwick created this and Black Panther wouldn’t be the same without Chadwick Boseman, who stood for the things that he stood for. When you cast a person, you’re also casting their experiences, their politics, all of these things. Black Panther was defined by the actor that did it, in my opinion. So, I feel, as-is, the decision that’s been made to keep T’Challa, Chadwick Boseman’s T’Challa is one that has a lot of nobility in it. “

On this week’s episode of @JHillUnbotheredI asked Black Panther star Winston Duke if T’Challa should be recast. pic.twitter.com/H1oSG747TE

“I think there’s a level of trust that we should all have for a comic book world,” he added. “For a comic book world that has multiple dimensions and parallel dimensions and multiple stories that have possible futures and possible reimaginations. Just, multiple universes that they’re actually experimenting with. My level of trust is that the medium can support a diverse amount of interpretations that can make us all happy.”

Not that long ago, Kevin Feige talked about the decision to move forward without recasting T’Challa. He told Empire Magazine that it just seemed like the right thing to do in that moment. “It just felt like it was much too soon to recast,” Feige said. “Stan Lee always said that Marvel represents the world outside your window. And we had talked about how, as extraordinary and fantastical as our characters and stories are, there’s a relatable and human element to everything we do. The world is still processing the loss of Chad. And Ryan poured that into the story.”

Do you agree with Duke here? Let us know down in the comments!