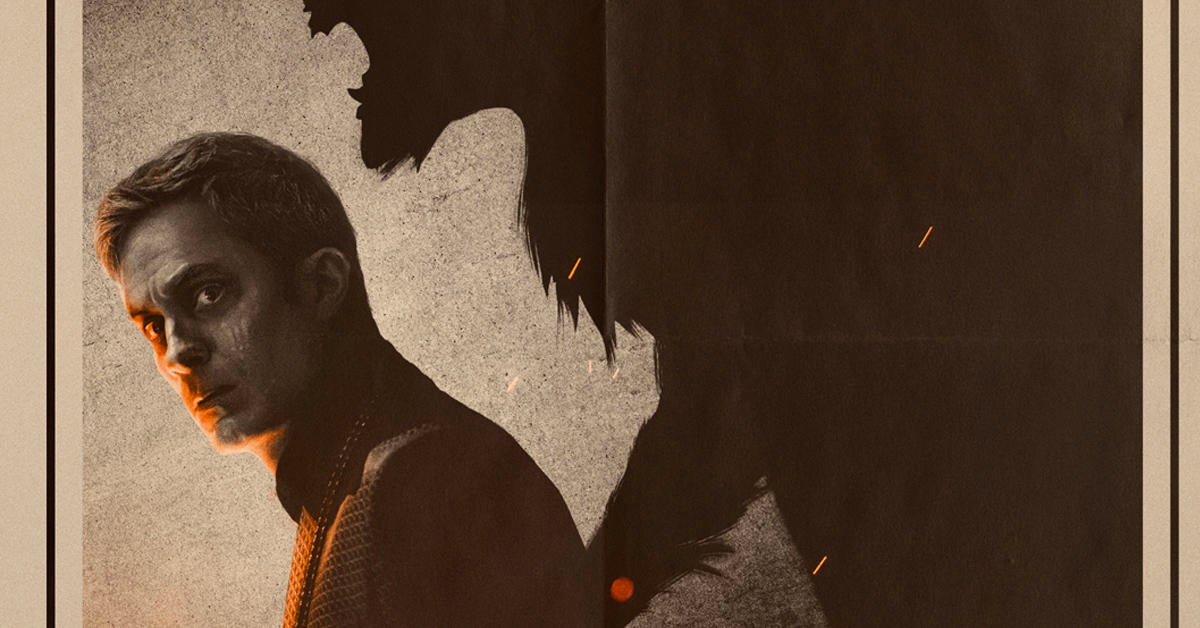 This weekend, Marvel Studios finally dives headfirst into the world of horror with the release of Werewolf by Night. The special presentation, being released on Disney+, introduces beloved Marvel characters like Elsa Bloodstone, Man-Thing, and the titular Werewolf, all in an effort to begin building the corner of the Marvel Cinematic Universe where the Legion of Monsters can exist. The black-and-white special is modeled after classic monster movies, making it the most unique entry in the MCU to date. It’s also one of the few MCU titles that requires absolutely no knowledge of anything else in the franchise.

Award-winning composer Michael Giacchino directed Werewolf by Night, and he recently told Uproxx that one of the important aspects to the special was that it didn’t require any prior viewing. Someone who hasn’t seen a single film or TV show in the MCU can hop in and enjoy Werewolf by Night without feeling like they’ve missed a single thing. It stands entirely on its own.

“That was the key from the very beginning to say that, look, we’re just going to do something that begins here and ends here. I’m not worried about what happens before or after. I’m just worried about this. It’s one night in the life of Elsa and Jack, and let’s do that,” Giacchino explained. “It’s like a The Twilight Zone episode. So that means we need to tell the whole story here. And anything that is not relevant, we don’t worry about. And that way people can jump in, enjoy it for what it is, and then we’ll see where it goes. We’ll see what happens. Maybe they’ll be more, maybe there won’t. I don’t know! We’re going to figure that out as we go. But, right now, it was just about telling this one simple story.”

“You watch The Twilight Zone and every single one, you didn’t need to see any other The Twilight Zone as long as you just get there at the beginning and watch it and see what happens,” he continued. “And I felt like there’s so much connectivity going on in the MCU at the moment that I just felt like introducing new characters – introducing a whole new world of characters and all the horror universe – it was just too much to ask. To then also want to connect it to Spider-Man, Doctor Strange, Captain America, whatever. And Kevin always agreed. And that’s why the show starts with that image, that silhouette of The Avengers, and says, look, this is the known universe, but what about the darkness? Here, let’s go explore something we don’t know. And so that’s why we did that. And it seems to work. People seem to have fun. And we also had mythology on our side in terms of you say, ‘Werewolf,’ people inherently understand what that is.”

The characters from Werewolf by Night will likely show up somewhere in the MCU in the future, making this special required viewing for the franchise as a whole. For now, however, it gets the rare opportunity to be a standalone Marvel title.

Werewolf by Night arrives on Disney+ this Friday, October 7th.