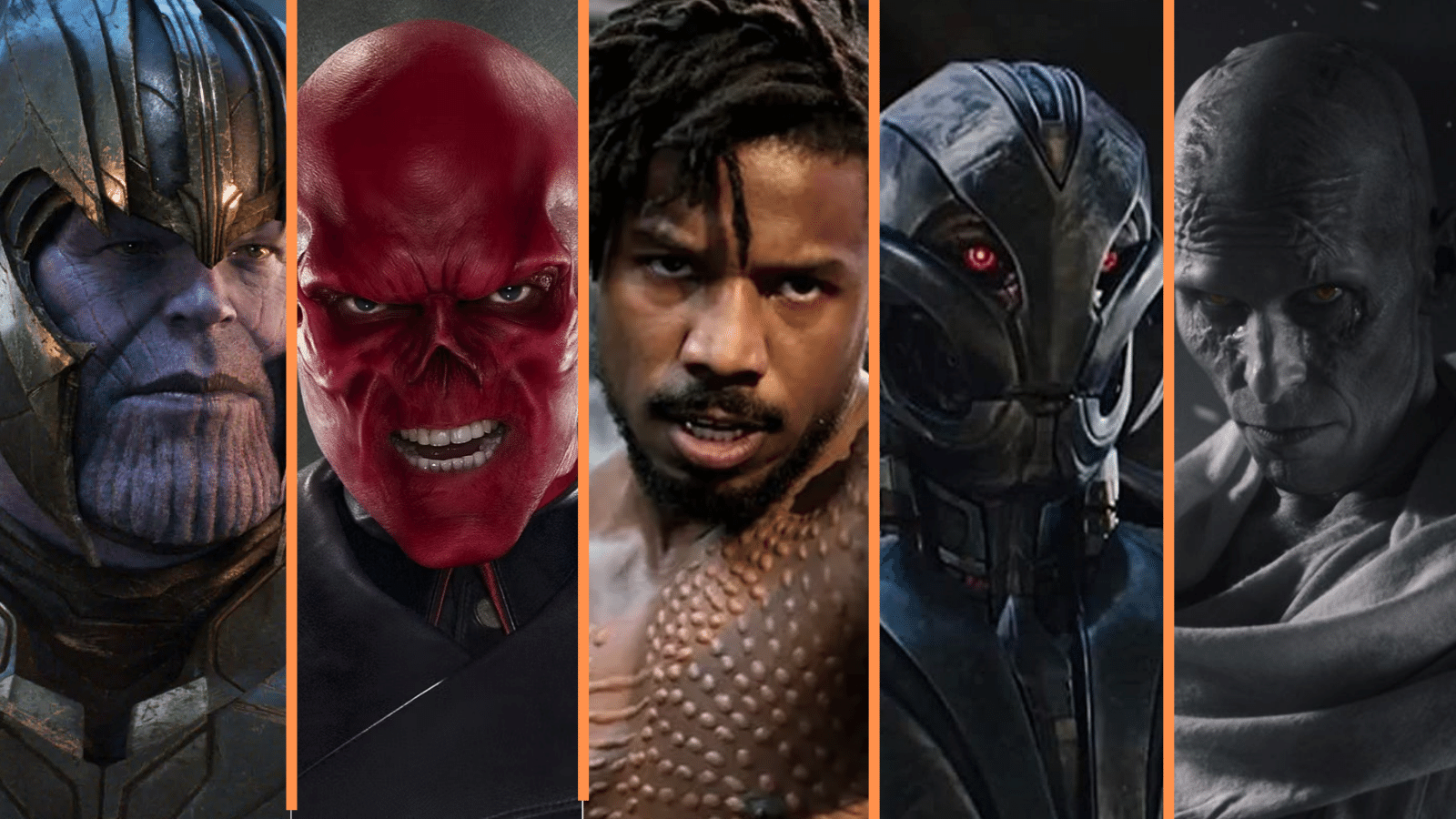 The Marvel Cinematic Universe will turn 15 years old next year, so it’s just about old enough to drive. As a frightening indicator of our own age and mortality, it also sparks a discussion about the mortality of the characters within that universe, specifically its villains. With the MCU following a cookie cutter “hero fights villain, hero comes out on top in the end” formula in most cases, it can be a shame to see some of these big bads go after one appearance.

Particularly, the villains with more untapped potential within the source material, who are often written off after 90 to 180 minutes of screen time. Which is something fans over on the r/marvelstudios subreddit tackled in a since-deleted discussion started by u/FirstV1 – with the multiverse well and truly in play, which villains they would love to see make a return to the MCU?

While there was a fair bit of love for the likes of Red Skull and Killmonger, a resounding majority of commenters were backing the return of Ultron, who first appeared and met his demise within the duration of Avengers: Age of Ultron. While the rogue AI made a significant mark on future entries in the MCU as a result of lifting the entire city of Sokovia out of the earth only to send it plummeting back down, it was a shame to see his arc wrapped up so soon.

Those familiar with the source material know just how much more Ultron could have brought to the table, which is potentially one of the reasons the film was such a middling entry in the franchise. Average is certainly not something to aim for with the big-budget team-up movies that only happen once or twice per MCU phase.

This thirst for more Ultron undoubtedly increased following the events of the first season of What If…?, which demonstrated a reality in which the antagonist prevailed and killed off most of the Avengers, before proceeding to nuke the world. Taking into consideration that we never saw the truth Age of Ultron as seen in the comic book that inspired the title of the movie, it was nice to see an offshoot of the bot’s success in animated form.

But, considering how Doctor Strange in the Multiverse of Madness demonstrated that What If…? ties into the grand calculus of the multiverse, and Ultron worked out how to travel between universes, it’s well within the realm of possibility to see Tony Stark’s intended suit of armor for the world come back to wreak havoc once more.

Heck, pair him up with Kang the Conqueror and it’ll comparatively make Thanos look like a mouse.

While we patiently wait for Ultron’s hopefully inevitable return, we have Black Panther: Wakanda Forever to look forward to for the time being, hitting cinemas on Nov 11.