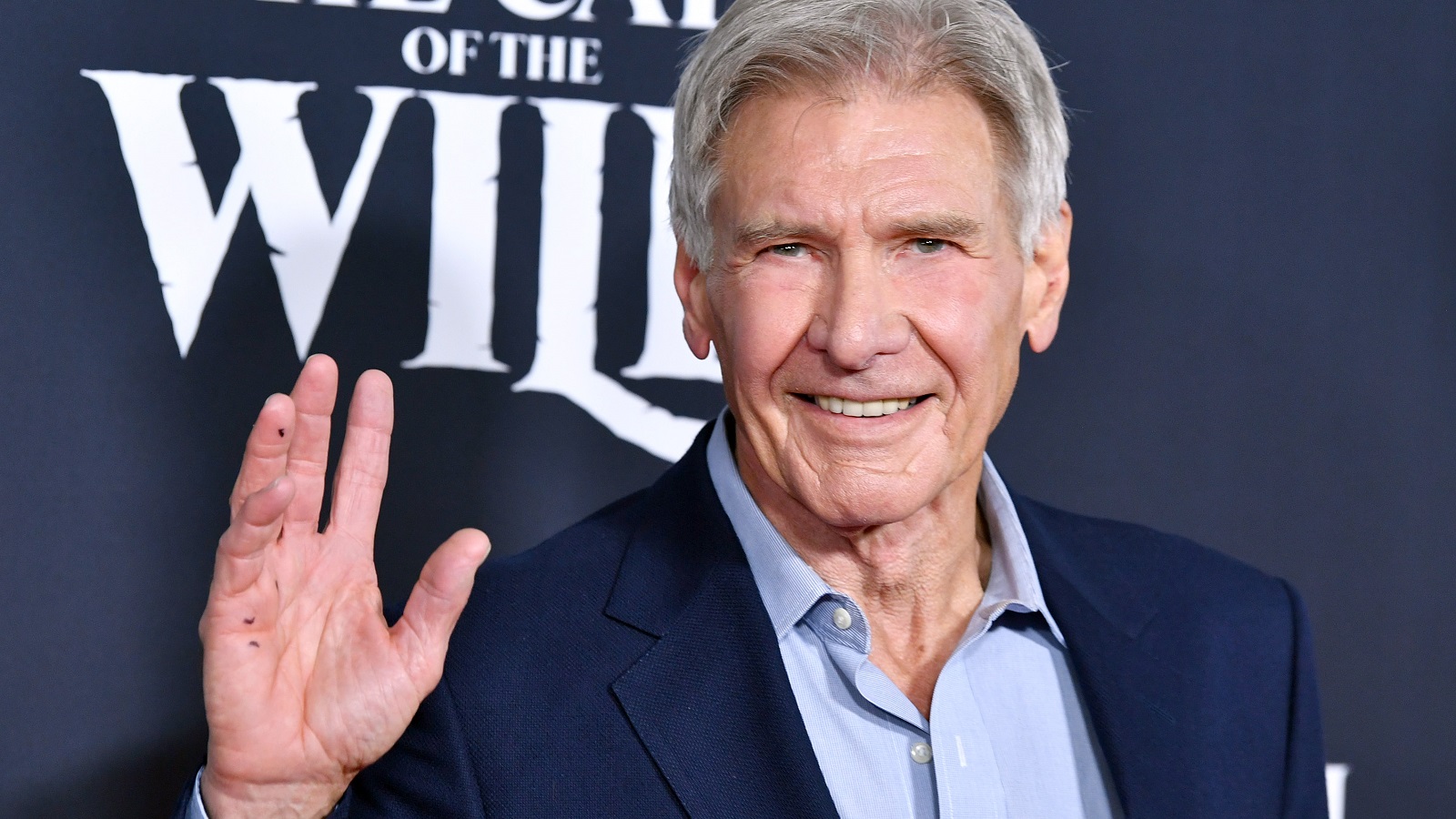 As the undisputed biggest brand in the pop culture sphere, virtually every single A-list actor on the planet has been linked with the Marvel Cinematic Universe at one stage or another, regardless of how much truth there is to the matter. Harrison Ford is the latest, but the scuttlebutt comes with the caveat that it would inevitably prove to be a hugely controversial decision were it to come true.

July 2024 heralds the arrival of director Jake Schreier’s antihero ensemble piece Thunderbolts, with the lineup of the titular team being revealed at the recent D23 Expo. Julia Louis-Dreyfus’ Contessa Valentina Allegra de Fontaine is expected to be the Nick Fury figure that puts the squad together, but there’s one presumably pivotal piece missing for tragic reasons.

Having been part of the franchise since The Incredible Hulk, the majority of fans were expecting William Hurt’s Thaddeus “Thunderbolt” Ross to be part of the ensemble, as you’d imagine given his nickname. However, the Academy Award winner passed away earlier this year, with chatter sweeping the internet that Ford is being sought as his direct replacement.

Even though the prospect of the Indiana Jones spirit Star Wars icon boarding the MCU is mouthwatering in theory, having him step in for a recently-deceased franchise veteran raises all sorts of questions and ethical conundrums, especially in the wake of the #RecastT’Challa campaign that’s been raging in the background of Black Panther: Wakanda Forever‘s development and production.

It’s not confirmed by any stretch, and might just turn out to be nothing more internet hearsay, but it’s definitely something worth keeping an eye on as it develops.