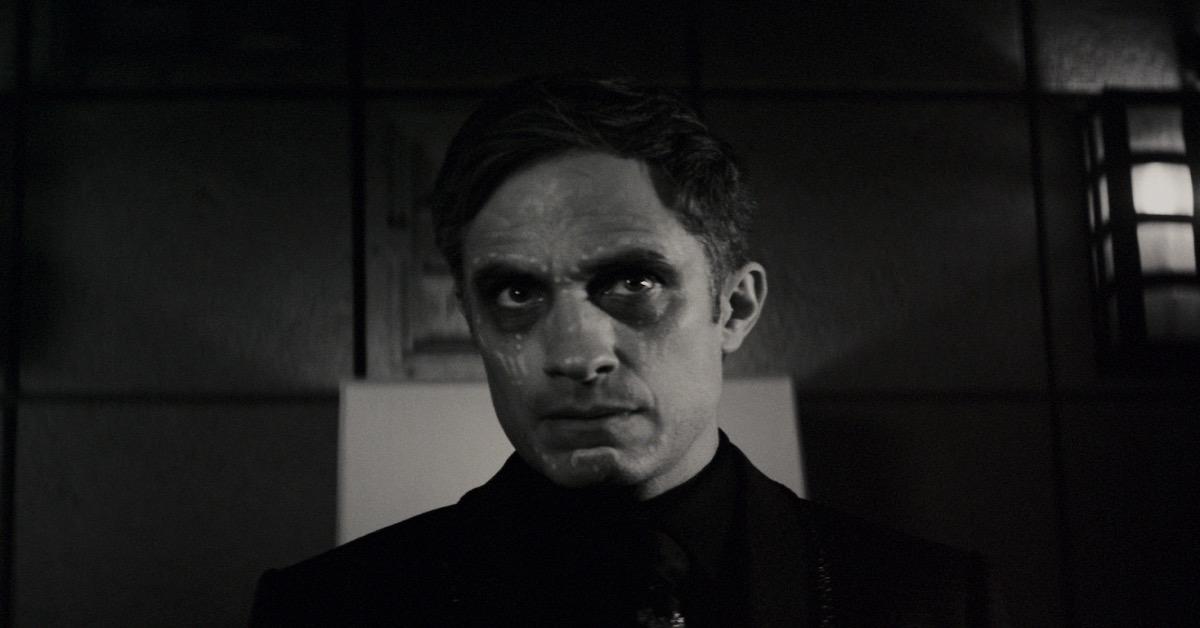 When you think of the classic monster movies of the 1930s and 1940s that inspired Werewolf by Nightthe first ever Marvel Studios Special Presentation, you might name Boris Karloff’s Frankenstein or The Mummy. Bela Lugosi’s Dracula. And, of course, Claude Rains in The Wolf Man. You might not think the 53-minute fright-filled Halloween special, streaming October 7th on Disney+, is rooted in such seminal holiday classics as A Charlie Brown Christmas or the Rankin/Bass Frosty the Snowman TV specials. But according to co-executive producer Brian Gay, those annually-shown favorites are exactly why Werewolf by Night is a stand-alone special rather than a feature film or episodic series.

“It’s funny that sometimes things just come together. And it was just one of those. We’d always wondered: where could we introduce Werewolf by Night?” Gay exclusively duty Comic Book of Jack Russell (played by Gael García Bernal), cursed to transform into a feral beast known as the Werewolf. “We love the character. What feels right? And of course, movie, TV show, series, different length of series, but Disney+ lets us be very flexible with what we do.”

Unlike recent Marvel Studios series like Moon Knight spirit She-Hulk: Attorney at LawMarvel’s Werewolf by Night is contained to a 53-minute one-off (which is considered feature-length, per Academy of Motion Picture Arts and Sciences rules).

“One of the things that had always come up is we love a good old network special, something like Charlie Brown’s Christmas or Frosty the Snowman, things like that that were specials and they show once, or maybe they show every year,” Gay explained. “And we said, ‘Well, could we do one of those?’ And it turns out the answer was yes. And that’s where Werewolf by Night came from.”

The almost hour-long special “felt like a fun way to introduce the Werewolf by Night character, the concept of monsters in the MCU, but do it so there’s just a tease,” Gay said. “So you get excited, and you get into it, and then we’ll see what it becomes. Because if you watch the special, monsters have been around for centuries. So this is just the taste. This is the first time we’ re peeling back that curtain.”

Disney describes Werewolf by Night: “On a dark and somber night, a secret cabal of monster hunters emerge from the shadows and gather at the foreboding Bloodstone Temple following the death of their leader. In a strange and macabre memorial to the leader’s life, the attendees are thrust into a mysterious and deadly competition for a powerful relic—a hunt that will ultimately bring them face to face with a dangerous monster. Inspired by horror films of the 1930s and 1940s, the chilling special aims to evoke a sense of dread and the macabre, with plenty of suspense and scares along the way as we explore a new corner of the Marvel Cinematic Universe.”