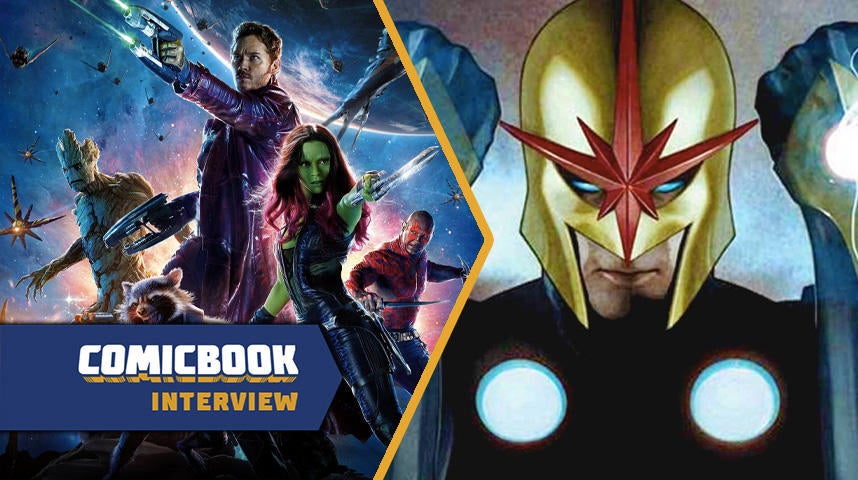 Nova just never seems to make the cut for Marvel Studios. The character has been billed as having “immediate potential” for an arrival in the Marvel Cinematic Universe by Kevin Feige since an interview with ComicBook.com at 2018’s Avengers: Infinity War the junket. Before that, the cosmic Marvel character was cut from early development of Guardians of the Galaxyhe was sidelined from Avengers: Infinity War despite writers Christopher Markus and Stephen McFeely trying to fit him in, and was the subject of a joke by Joe Russo which made fans think he appeared in Avengers: Endgame’s final battle.

While it seems Nova never came across Gunn’s desk, the reasoning for not including the Terran character as a member of the Nova Corps is sound. “Yeah, I never had Richard Rider in anything. He’s just too big of a character and he seemed too… I didn’t want to… From the beginning, when I came on board Guardians, I didn’t want to have two human beings. I wanted to have one human being so that he could be surrounded in this world of aliens. And then we realized little by little, that all of these characters are the only of their kind, they’re the only human being to them, you know?”

As the story goes in Guardians of the Galaxy, all of the main characters are the only characters of their species in the film. “Groot’s the only Groot. Rocket’s the only thing, he’s, you know, raccoon creature. Gamora is the only Zehorbein,” Gunn explained. Peter Quill, he is the only human in the film, with everyone around him ultimately experiencing a similar enough feeling.