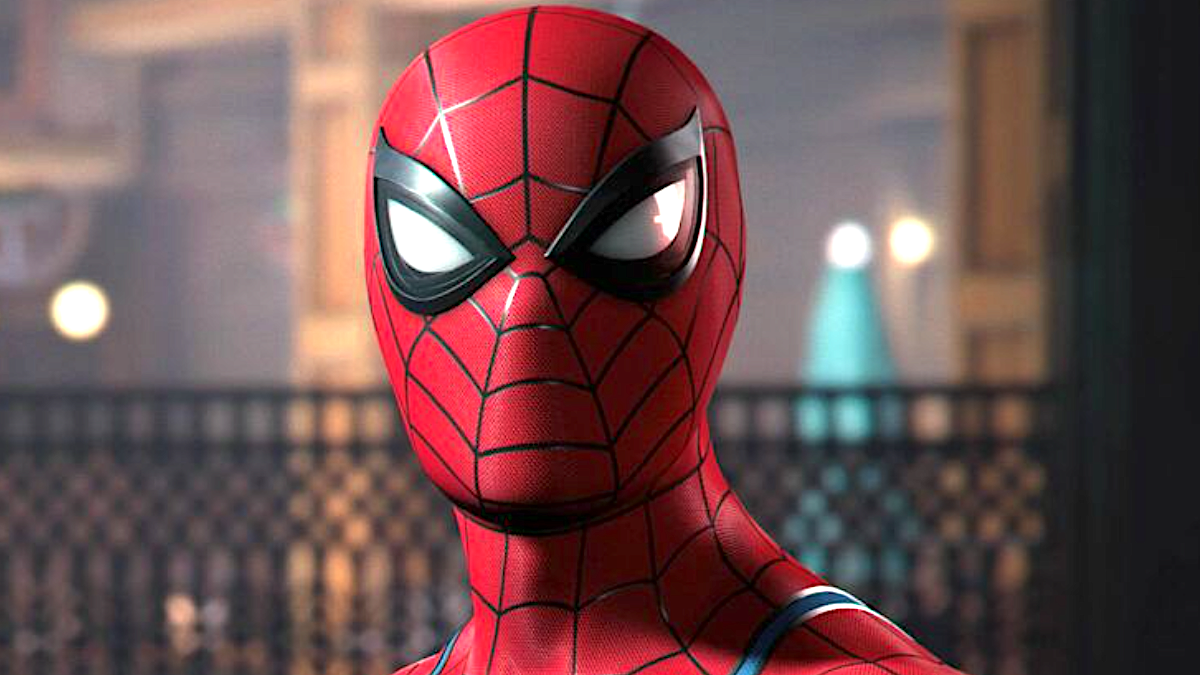 When Marvel’s Spider-Man 2 releases next year via PS5, it will be with an unexpected change from the first game. When Insomniac Games released Marvel’s Spider-Man Remastered, it noticeably changed the face of Peter Parker. As you may remember, this decision created quite the controversy and was met with substantial backlash, but Insomniac Games did not, and has not, backtracked on it. That said, if Insomniac Games is brave enough to change the face of the protagonist of the series perhaps it shouldn’t come as a surprise that Harry Osborn is being played by a new actor in the sequel.

Harry is hardly in the first game. In fact, players never even see the character, only hear his voice. However, the ending of the game does not apply this will change in the sequel, but in a major way. We won’t dive into spoilers, but the expectation is that Harry will play a very big role in the sequel. That said, it won’t be Scott Porter reprising his role.

Taking two Twitter, the voice actor behind the character noted that Insomniac Games wanted someone who looked more like the character in a now-deleted tweet. As you would expect, Porter is disappointed not to be reprising his role, but claims the game is going to be “incredible.”

“While I voiced Harry in the first Spider-ManI, unfortunately, will not be in the sequel,” said Porter. “[Insomniac] decided to go photo real and the difference between me and Harry’s ages was too much to overcome, I believe. I was bummed but I got it. Gonna be an incredible game.”

It’s unclear why Porter deleted the tweet relaying this information, but so far neither Insomniac Games nor PlayStation has confirmed this news, which also means we have no clue who has been cast to play the character. If this changes, we will be sure to update the story accordingly.

Marvel’s Spider-Man 2 is still officially slated to release sometime in 2023 via the PS5 and the PS5 only. However, the prolonged radio silence about the game, which has yet to resurface since its announcement trailer, has some fans thinking the game will slip to 2024.