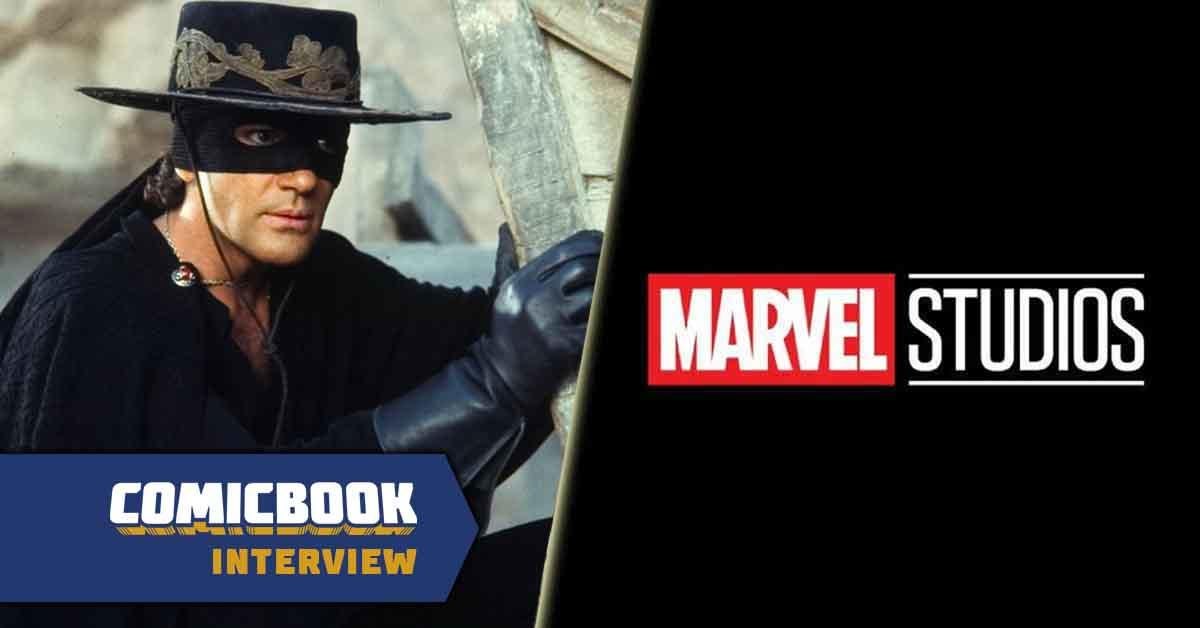 Antonio Banderas has played a lot of well-known roles in his career, starring in films such as Desperado, Interview With the Vampire, Puss in Bootsand many more but he is perhaps most beloved for his iconic role of Zorro in 1998’s The Mask of Zorro. That film saw Banderas’ Alejandro Murrieta taking on the role of Zorro, succeeding Anthony Hopkins’ Don Diego de la Vega. Now, with legacy sequels so popular with audiences, the idea of ​​a new Zorro is something that many have wondered about. In an interview with ComicBook.com for Puss in Boots: The Last WishBanderas reveals who he would like to see take on the Zorro legacy: Marvel star Tom Holland.

“Tom Holland,” Banderas said without hesitation. “You did Uncharted with him and he’s so energetic and fun and he’s got this spark, too. Why not?”

Banderas also said that he’d be open to coming back to play Zorro in a new film so that he could pass the mask down to someone else, just as Hopkins did with him.

“Yes, I would. I would consider that possibility. Why not?” Banderas said. “I think during today’s interviews I said something like that to somebody… I said that if they call it Zorro, I will do what Anthony Hopkins did in the first movie and so give the torch to somebody else.”

This isn’t the first time that Banderas has spoken about being willing to come back as Zorro in some capacity. Earlier this year Banderas revealed that he had, at one point, spoken with Quentin Tarantino about the possibility of bringing the character back in a crossover with the Django, the character played by Jamie Foxx in Tarantino’s 2012 film Django Unchained.

“He talked to me, I think on the Oscar night [in 2020] when I was nominated for Pain and Glory. We saw each other at one of those parties,” Banderas said. “He just came up to me and I was like, ‘In your hands? Yeah, man!’ Because Quentin just has that nature to do those type of movies and give them quality. Even if they are based on those types of B-movies of the ’60s and ’70s, he can take that material and do something really interesting. We’ve never worked together, but it would be great because of him, because of Jamie Foxx, and because of [playing] Zorro again when he’s a little bit older. It would be fantastic and funny and crazy.”

Puss in Boots: The Last Wish opens in theaters this Christmas. Early showings are in theaters November 26th.