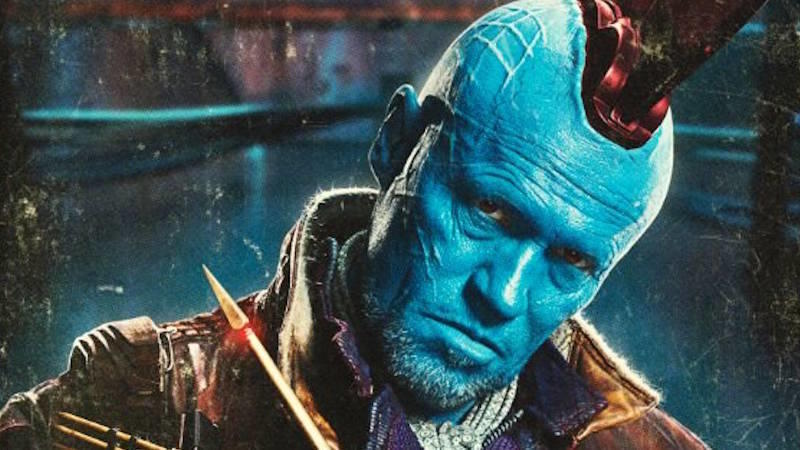 While Yondu doesn’t appear in live-action, the character appears in animated scenes at the beginning and end of the special. Not only are the scenes animated in a nod to the cult Star Wars Christmas Special, but they take place shortly after Peter Quill (Chris Pratt) was taken from Earth. That timeline allowed the character to return and, as one might expect, Rooker voiced him once again.

By all accounts, Yondu is exceptionally dead and will never return to the Marvel Cinematic Universe unless in a flashback or prequel—as the Holiday Special scenes fall under. That said, Rooker told us in 2020 he would always be willing to play the character.

What cosmic surprises do you feel are in store for Guardians Vol. 3? Let us know your thoughts either in the comments section or by hitting our writer @AdamBarnhardt up on Twitter