Marvel announces that the Miracle Man Omnibus, published as a way to honor the characters 40th anniversary, will receive a second printing after selling out. The new printing, which is set to go on sale March 1, 2023, features stories from legendary creators such as Alan Davis, Garry Leach, John Totleben, and more.

The reprinting joins a wider push of stories, one shots spirit variant covers from Marvel to bring the innovative superhero back to the forefront of comics. The subversive story of Miracle Man and his alter-ego Michael Moran is told in the omnibus, from origins to masterpiece.

Marvel has provided a synopsis for the collection, along with a full listing of the issues inside: 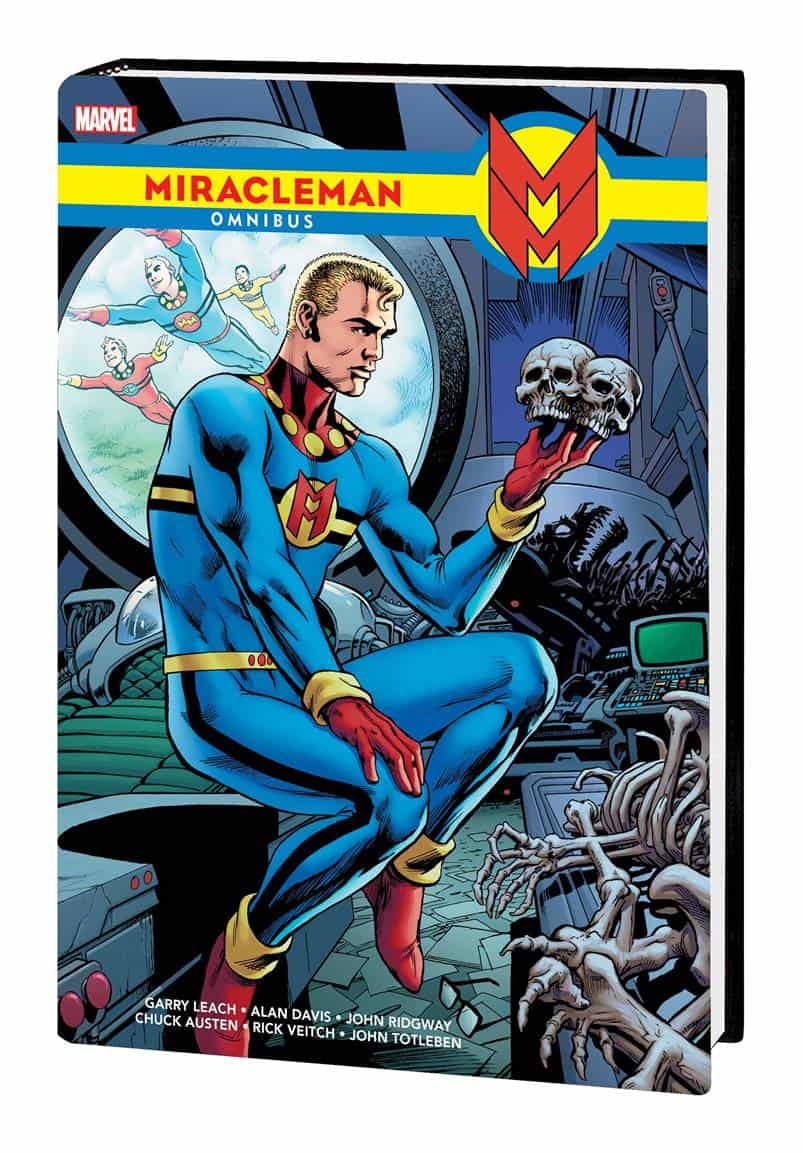 Middle-aged reporter Michael Moran always knew he was meant for something more. When an unexpected series of events leads him to reclaim his destiny, Miracleman is reborn. But Miracleman’s return threatens to unravel Moran’s life. Their connections to Dr. Emil Gargunza and Project Zarathustra bring with them disturbing revelations and trigger the return of a childhood friend who, beneath his sinister smile, has become something terrifying. Pushing the concept of the Super Hero to its logical conclusion, Miracle Man is nothing short of a revelation. This first-ever Omnibus edition, complete with a massive trove of covers, original artwork and rare features, includes: