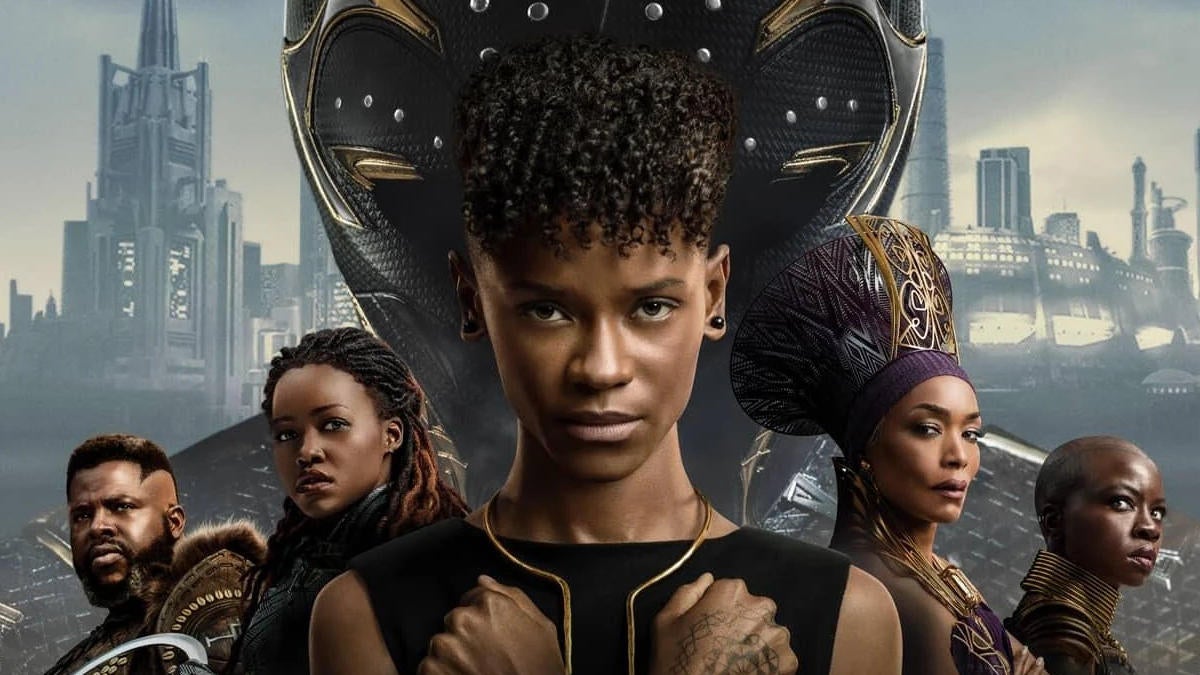 “For some Marvel fans, this is going to be a more somber affair than they’re used to. It turns out that seeing half the universe wiped out by a purple alien isn’t as emotional as thinking about one of your favorite performers being Though, when you emerge from the theater, you’ll be thankful for the ride Boseman took us all on and the road he’s paved for those who walked beside him. Black Panther: Wakanda Forever might be a trip down to the river to lay an old friend to rest, but the journey is necessary to move forward.”

Newcomers Stranger World, Glass Onion: A Knives Out Mysteryduck Devotion follows Wakanda Forever on the charts, with The Menu rounding out the top five and Dwayne Johnson’s DC superhero film Black Adam hanging onto sixth place. A list of the top 10 movies at the box office this weekend is in the works. Black Panther: Wakanda Forever is now playing in theatres.