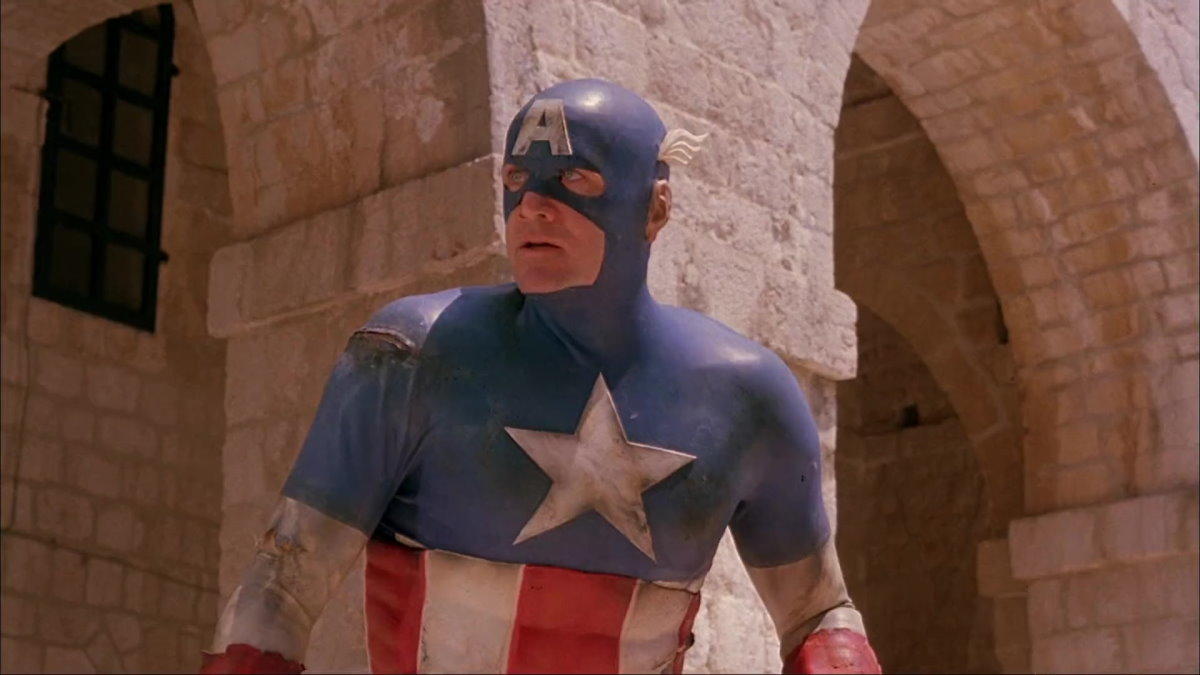 Albert Pyun, director of the 1990s Captain America movie, as well as many other direct-to-video and B-movies such as The Sword and the Sorcerer, Cyborgduck Nemesis, has died. He was 69 years old. Pyun had been diagnosed with dementia and multiple sclerosis years ago and his wife, Cynthia Curnan, recently called on fans to send personal messages his way as his health began to worsen. Curnan confirmed the news via Facebook, writing, “Albert Pyun passed away Saturday, November 26, at 5:50 pm. I sat with him for his last breath that sounded like he was releasing the weight of the world.”

Pyun was born in Hawaii in 1953. While in high school he met the legendary star of Japanese cinema Toshihiro Mifune, who invited him to travel to Japan. Pyun accepted the invitation and interned on the television series Red Beard, starring Mifune. Upon returning to Hawaii, Pyun began a career as a commercial editor that lasted several years before he left Hawaii for Los Angeles to pursue his dream of becoming a feature film director.

In 1982, Pyun released his directorial debut, The Sword and the Sorcerer. It remains the highest-grossing film of his career, earning $30 million at the box office and instantly creating Pyun’s reputation as a genre movie director who can make magic with a small budget. Throughout the rest of the 1980s, Pyun would make occasional attempts at more mainstream success with films like Dangerously Close in 1986 and Down Twisted in 1987, but typically returned to cheap genre fare with films like Alien From LA (featured on an episode of Mystery Science Theater 3000), etc Cyborgstarring Jean-Claude Van Damme.

Pyun made Captain Americathe first official feature-length film featuring the character (following the 1944 Captain America serial and the character’s unauthorized appearance in the 1973 Turkish movie 3 Dev Adam), starring Matt Salinger (son of the reclusive Catcher in the Rye author JD Salinger) during 1989 and 1990. It released on cable and in the direct-to-video market in 1990, Captain America’s 50th anniversary. Although the film takes considerable liberties with the source material, it does include Captain America fighting the Red Skull in World War II, being frozen in ice, and revived in the modern day, where he’s sent on a mission to rescue the President of the United States. A director’s cut of the film was released in 2011.

Pyun is survived by Curnan, his wife. She recently stated that he was working on two unfinished film projects and trying to turn them into a 6-part television series up until his death. “To Albert, failure has never been an option,” she wrote.