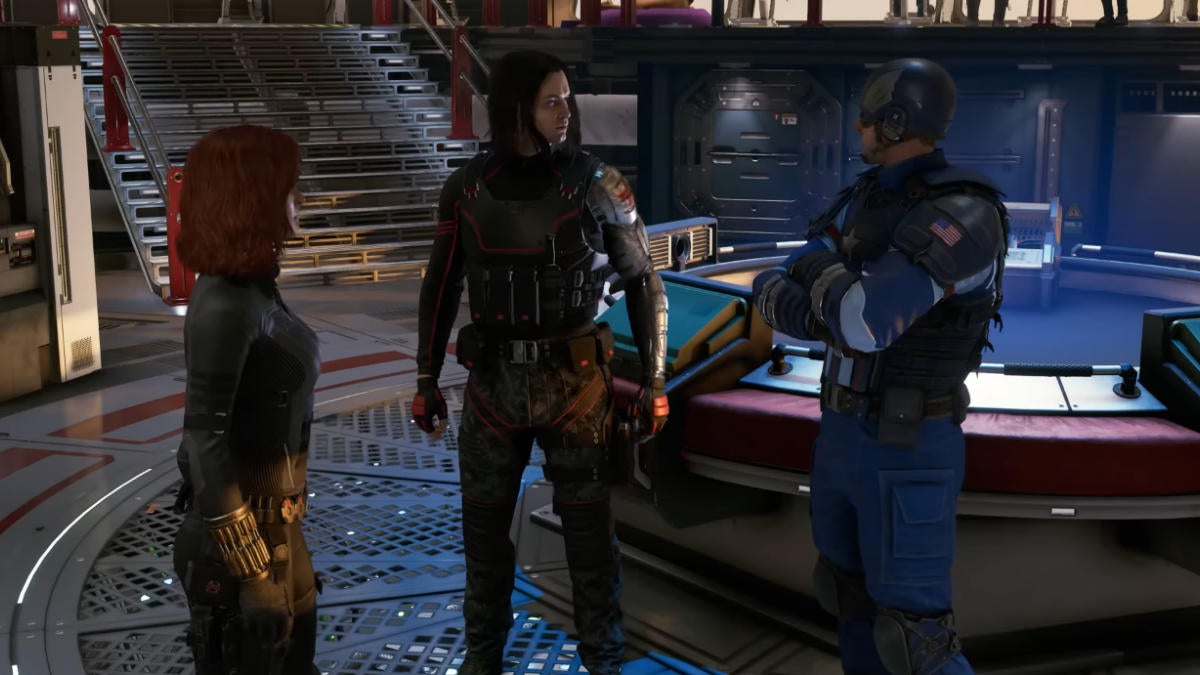 Marvel’s Avengers is set to add the Winter Soldier later this week, but developer Crystal Dynamics has yet to reveal which hero will appear after. Rumors have persisted for nearly a year that She-Hulk will be joining the game, and the character was seemingly confirmed during a livestream back in July. However, there has been no official news about the character, leaving some to wonder if her appearance had been cancelled. However, in a recent appearance on The Lunch Table podcast, reliable Marvel’s Avengers leaker “Miller” stated that the character is still coming, and was likely pushed back in favor of Jane Foster.

Miller also added that budget and staffing issues may have played a role in She-Hulk’s delay, but he does believe that parent company Embracer Group will provide what’s necessary to finish the character. The leaker previously revealed that She-Hulk will be voiced by Krizia Bajos, who has already recorded some voice work for the role. Miller has provided accurate leaks and information about Marvel’s Avengers in the past, so he does have a strong track record when it comes to the game!

A Marvel’s Avengers livestream is set to take place on November 28th. The stream will likely put the majority of its focus on the Winter Soldier (who will release on November 29th), but it’s possible Crystal Dynamics will use the opportunity to officially reveal She-Hulk. It’s been more than two years since Marvel’s Avengers released, and players have been treated to a number of new playable characters since, including Black Panther, two Hawkeyes, and the Jane Foster incarnation of Thor. Fans have been waiting for Jennifer Walters for quite some time, but hopefully the jade giantess will join the game soon!

Marvel’s Avengers is currently available on PlayStation 4, PlayStation 5, Xbox One, Xbox Series X|S, Google Stadia, and PC. You can check out all of our previous coverage of the game right here.

Are you hoping to see She-Hulk added to the game? Have you been enjoying Marvel’s Avengers? Let us know in the comments or share your thoughts directly on Twitter and on Hive at @Marcdachamp to talk all things gaming!