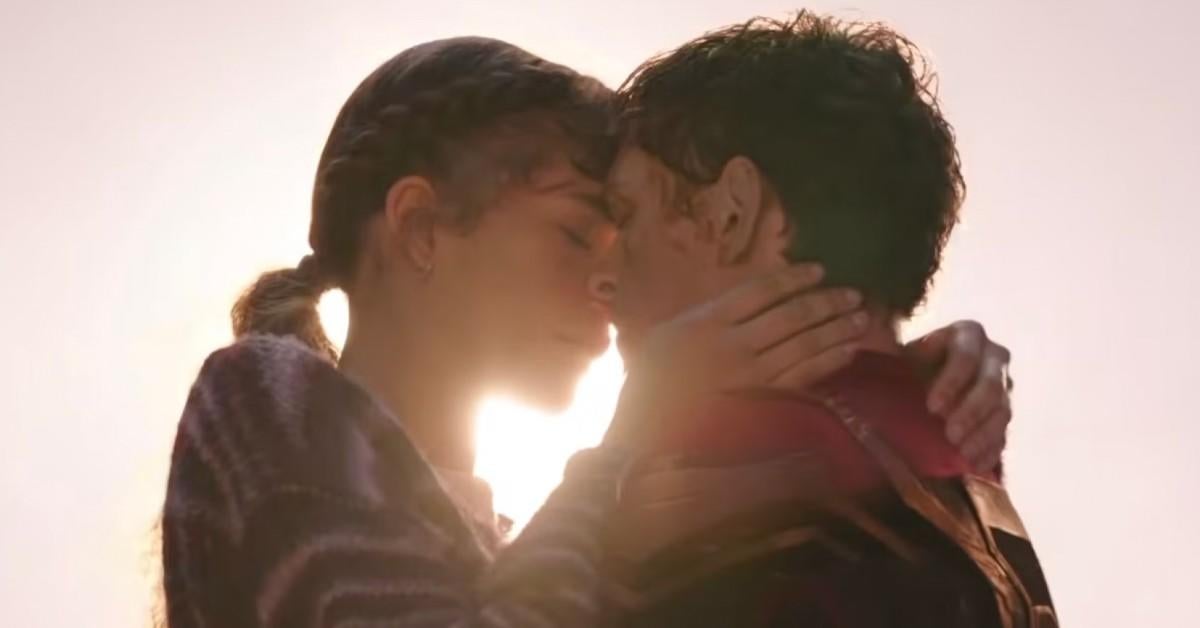 Tom Holland and Zendaya first shared the screen in Spider-Man: Homecoming in 2017 and their Marvel characters Peter Parker/Spider-Man and MJ went on to have romance in Spider-Man: Far From Home in 2019. Thanks to the Spider-Man: No Way Home press tour last year, fans got to see a lot of great content featuring Holland and Zendaya. The two stars were spotted kissing last summer, and once their real-life romance was confirmed, they became one of Hollywood’s favorite power couples. According to a new report from US Weeklythey could soon be making the next big step in their relationship.

“They’re both in settling-down mode and are absolutely planning for a real future together,” a source revealed to the outlet. An insider claims the couple is “serious and permanent” as the romance continues to thrive over a year after they went public. Unsurprisingly, the report that Holland and Zendaya are planning their future is leading to some serious marriage speculation from fans on Twitter.

“TOM AND ZENDAYA ARE ENGAGED? IS IT OFFICIAL??” @rodrighoelklore wondered. “Tom and Zendaya reportedly discussing marriage and kids is the best thing to ever happen to me,” @MarvelsChris posted. Of course, all of this is just speculation, but we wish the best for the Marvel stars.

Will Tom Holland and Zendaya Make Another Spider-Man Movie?

In addition to wondering about their personal lives, fans of Holland and Zendaya are also eager for news about a fourth Spider-Man movie. It’s currently unclear whether or not Holland will be donning the Spidey suit again, and while the actor seems to have mixed feelings about coming back, he’s not discounting a return to Marvel. Last year, Holland spoke about passing the torch to someone else, but it was recently reported that he could be coming back for another trilogy. Wed The Hot Mic with Jeff Sneider and John Rocha podcast, insider Jeff Sneider reported the news that Holland “closed a deal” for the as-yet-untitled spider man 4, the follow-up to last year’s Spider-Man: No Way Home. While unconfirmed, Sneider said Holland’s renewed contract includes another Spider-Man trilogy and at least three more appearances. It’s unclear whether that means within the MCU or Sony’s Spider-Man Universe.

Are you hoping to see Holland and Zendaya share the screen together again? What do you think about the latest romance rumours? Tell us in the comments!