The Marvel Cinematic Universe is only months away from kicking off Phase 5 with the highly-anticipated Ant-Man and the Wasp: Quantumaniawhich will explore the depths of the Quantum Realm like never before.

The Quantum Realm is far from the only realm established in the MCU. Different from alternate timelines, realms seem to act as “buffer universes” between realities and are thereby not subject to the same rules. They are not merely destinations (ie, the misnamed “Nine Realms” of Asgard), but are completely separate realities altogether. True Marvel fans must know what these realms are and what makes each important.

The Quantum Realm is one of the most important realms in the history of the MCU. The concept was first introduced in 2015 Ant-Man as a replacement for its comic book counterpart, the Microverse. The Quantum Realm is described as the “space between atoms” and can therefore only be reached by shrinking to a subatomic level.

In a truly mind-boggling fashion, the Quantum Realm is just as massive as it is tiny, housing entire ecosystems within itself. There also appear to be civilizations housed within the Quantum Realm, including Kang the Conqueror’s kingdom of Chronopolis. The details of this strange universe are still largely unknown, with its time warps and portals making even time travel possible, as seen in Avengers: Endgame. Nevertheless, fans are sure to learn more about the Quantum Realm when Quantumania hits theaters next year. 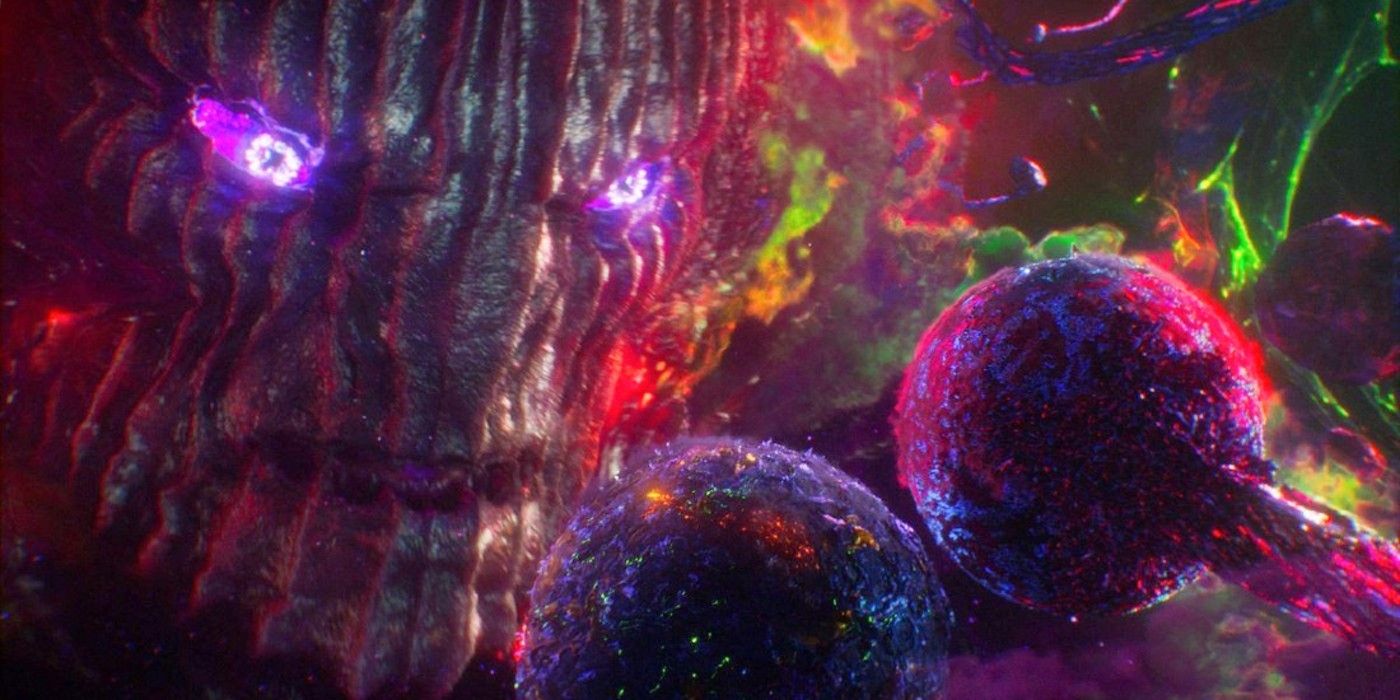 The Dark Dimension, introduced in Doctor Strange, is the domain of the villainous entity known as Dormammu. Unlike many of the other dimensions in the Marvel universe, the Dark Dimension continues to grow, with each new universe that Dormammu conquers being added to its chaotic mass.

While little has been seen of the Dark Dimension outside Strange’s battle with Dormammu, it is known that Dormammu’s disciples draw their power from this plane of existence, giving them enhanced abilities, but leaving a scar on the user nonetheless. The Dark Dimension also appears to be where Doctor Strange and Clea travel after their first meeting. 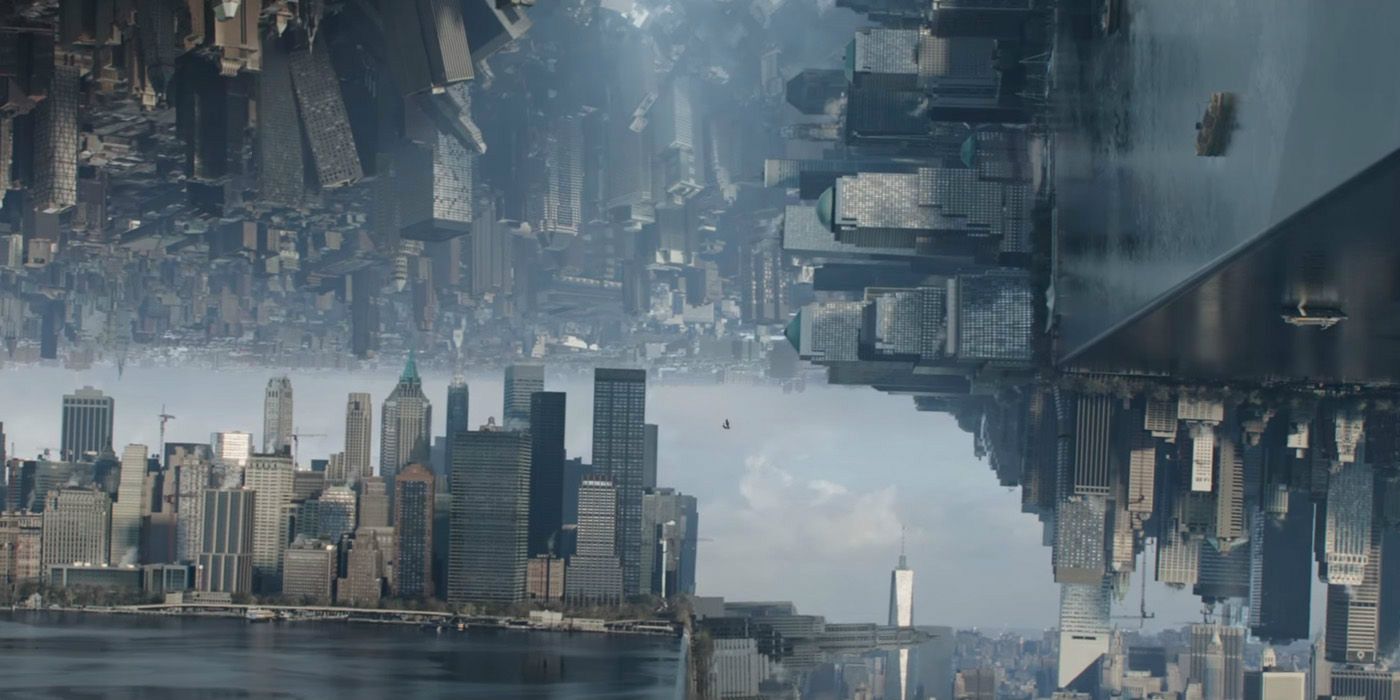 The Mirror Dimension is a parallel existence to that of the regular universe and is depicted in films such as Doctor Strange spirit Spider-Man: No Way Home. This dimension, as its name implies, mirrors our own, allowing sorcerers to train, battle, and locate targets without being seen by the public.

It would appear that sorcerers have a special control over time and space in the Mirror Dimension, even bending entire cities to their will. Sorcerers have even used the Mirror Dimension to incarcerate certain powerful enemies, as Doctor Strange attempted to do to Thanos during their battle on Titan and, ironically, as Spider-Man did to Strange during their skirmish. 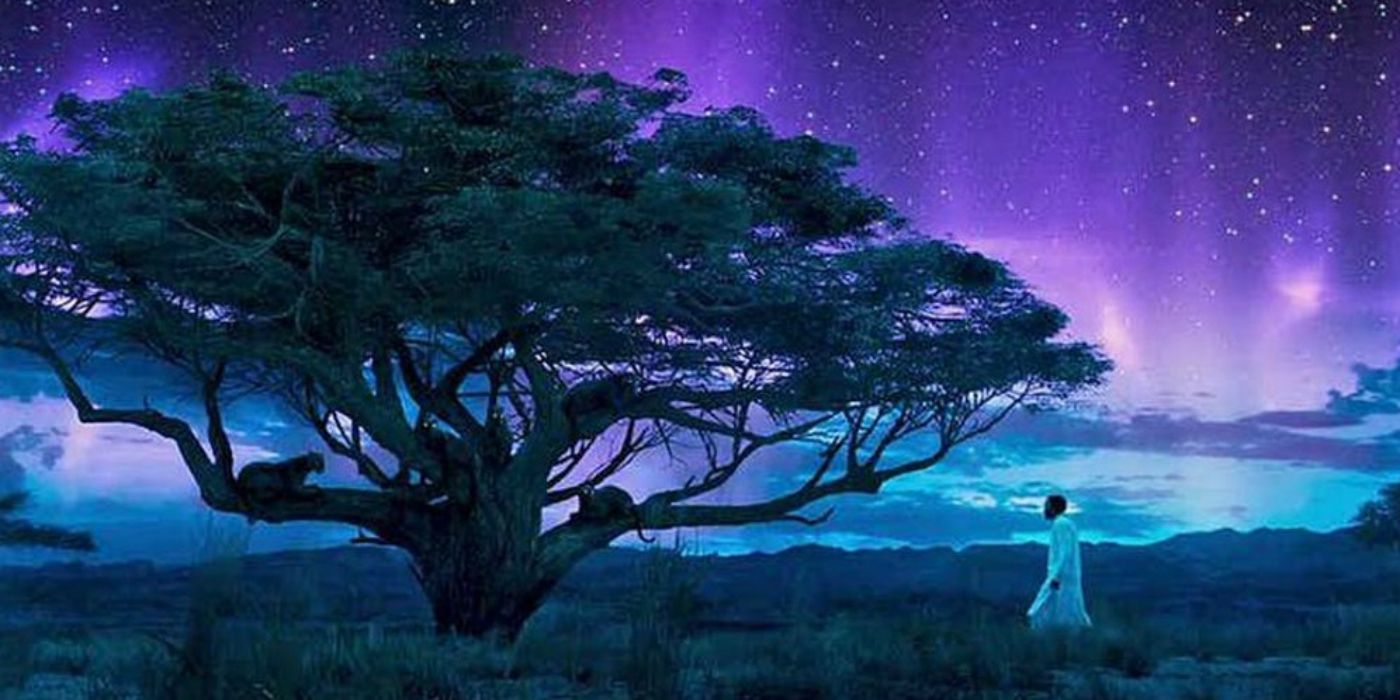 The Ancestral Plane is a mode of existence believed to be on the same level as the Astral Plane wherein the soul and the body are separated, allowing one to have a certain level of consciousness despite being physically unconscious. In some cases, it even functions as a kind of afterlife, allowing consciousness after death.

Soul World is the mysterious location in which some find themselves after using the full power of the completed Infinity Gauntlet. Viewers got their first and only glimpse of this realm after Thanos’s infamous snap in Avengers: Infinity Waralthough a deleted scene also showed Tony Stark traveling here immediately after his sacrifice during the epic Battle of Earth.

Many believe that Soul World is actually contained entirely within the Soul Stone, as evidenced by the orange hue filling its sky. While both Tony and Thanos are seen within Soul World, it appears as though they each traveled there subconsciously, with their physical bodies remaining present while their individual psyches conversed with the deepest loves of their souls.

The Void is a location at the end of Time and Space, which is prominently featured in the final three episodes of Loki‘s first season. The Void collects all fragments and variants that have been pruned by the Time Variance Authority, housing them until they are devoured by Aliaoth.

It is unclear whether the Void is a dimension of and by itself or merely a destitute timeline left to rot by the TVA. Regardless, this realm also functioned as the headquarters for the Kang variant known as He Who Remains, who resided in a Fortress guarded by Aliaoth. This Fortress also seemed to neighbor the very fabric of the universe, implying that the Void itself is indeed a separate realm lodged within Space and Time.

Ta Lo is a pocket dimension introduced during the events of Shang-Chi and the Legend of the Ten Rings. The city of Ta Lo is only accessible through a portal located on Earth, making it one of the easier realms to travel to despite the ever-changing bamboo maze designed to keep common travelers out.

Ta Lo is home to several unique beasts, including the Great Protector, a dragon whose sole purpose is to keep the Dweller in Darkness and its minions at bay. Ta Lo is also populated by a village of warriors who devote their lives to serving the Great Protector and defending the citizens of Earth.

The Duat/The Field Of Reeds

The Duat is a plane of existence in conjunction with the Ancestral Plane and may indeed simply be a different facet of that same realm. In Moon Knightthe Duat is presented as a manifestation of the Egyptian Afterlife, as Tawaret explains after an unexpected twist of events leaves Marc Spector dead.

Despite its similarities to the Wakandan Ancestral Plane, the Duat does house unique features of its own, most of which are tied to Egyptian mythology. The Egyptian gods and goddesses appear to dwell here, where they judge whether souls are worthy of entering the Field of Reeds.

The Gap Junction is a realm that exists outside the concepts of space and time, which serves as the setting for the opening scene of Doctor Strange in the Multiverse of Madness. This plane of existence houses the Book of Vishanti, the text of pure good that serves as the stark opposite of the Darkhold.

The Gap Junction appears to be far more complex than the human mind can contemplate, in which the laws of physics do not apply and a door to any universe seems likely to open. It is unclear what purpose the Gap Junction will serve in the future of the MCU, however, as the Book of Vishanti appears to have been destroyed by the Scarlet Witch during the events of Multiverse of Madness.

The Noor Dimension is an as-yet-unseen dimension alluded to during the events of Mrs. Marvel. This realm is the home of the Djinn, a mysterious group of magical beings to whom Kamala Khan belongs, and is accessible through the use of her golden bengals.

Valhalla is the afterlife of Norse mythology, exclusive to the greatest warriors who died in the middle of battle. It is the third distinct mythological afterlife confirmed to exist within the Marvel Cinematic Universe.

First seen in the post-credits scene of Thor: Love and Thunder, very little is known about Valhalla in the MCU. It is revealed that both Jane Foster and Heimdall arrived at the gate of Valhalla upon their deaths, and is implied to share many similarities with the myths of Nordic cultures. Much like the other afterlives in the MCU, the details of Valhalla are kept to a minimum, shrouding their existence in mystery.

NEXT: 10 Deceased Thor Characters And Whether They Would Have Made It Into Valhalla