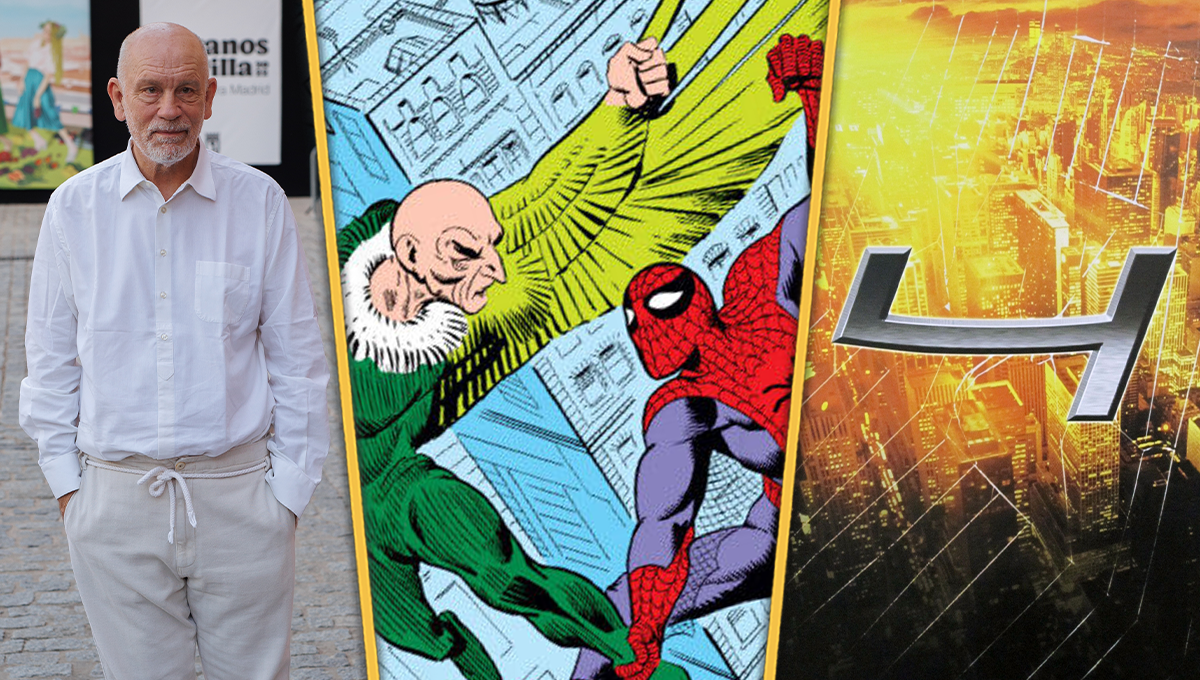 What if Iron Man was a box office bomb? What if 20th Century Fox bought the film rights to more Marvel heroes? What if Tobey Maguire’s Spider-Man 4 was never cancelled? While comic book movie fans are enjoying the golden age of superhero projects right now, there are plenty of branch timelines out in the multiverse that would have drastically reshaped the landscape of Hollywood’s capes and tights. One of the closest what if’s comes in the form of the aforementioned Spider-Man 4which was developed by director Sam Raimi for over a year before ultimately being scrapped.

Not only did the canned fourquel spend 365+ days in a writers’ room, but it was also given a release date, a detailed script, and an eyed actor for the lead antagonist. John Malkovich was in talks to portray the first live-action iteration of Adrian Toomes, better known as the Vulture. Malkovich would even confirm his casting himself just 24 hours before the film was scrapped altogether.

While fans never got to see Malkovich take to the New York City skies, the first glimpse of his wings have been revealed. Author and illustrator Ken Penders shared a photo of Vulture’s Spider-Man 4 wings on social media, revealing that he kept this picture hidden for well over a decade.

Before Tobey & Sam were bid adieu by Sony, work actually had begun on SPIDER-MAN 4, and I visited friends who were working on the Vulture’s costume intended for actor John Malkovich,” Penders wrote. “Once production shut down, all materials were turned in. I’ve sat on this for almost 15 years.”

Before Tobey & Sam were bid adieu by Sony, work had actually begun on SPIDER-MAN 4, and I visited friends who were working on the Vulture’s costume intended for actor John Malkovich. Once production shut down, all materials were turned in. I’ve sat on this for almost 15 years. pic.twitter.com/iY3VmzUrHI

These metal gliders are closer in line with what Michael Keaton used in Spider-Man: Homecoming than the feathery wings that the character regularly uses in Marvel Comics. The specific origins of Malkovich’s Vulture remain unknown, but based on the similarities that his wings have to the ones that Keaton would utilize in the 2017 wall-crawler flick, there’s a chance that elements of Toomes’s canned backstory were repurposed for his eventual Marvel Cinematic Universe appearance.

Following both Maguire and Raimi’s returns to Marvel in the past calendar year, fans have held out hope that Spider-Man 4 could one day become a reality. While it is a never say never scenario, Raimi shed light on why the project was abandoned in the first place during the Doctor Strange in the Multiverse of Madness press tour.

“I thought I had compromised a bit on Spider-Man 3 and I wanted to really pay the audience back on Spider-Man 4 and make the best Spider-Man of all,” Raimi said earlier this year. “And I couldn’t get the script together in that amount of time. So I told Sony, ‘I think it’s best if you go ahead with your planned alternate Spider-Man storyline, because I don’t want to let the audience down .'”