With Doctor Strange dead, another sorcerer has taken the title, or should we say Sorceress? Clea, mistress of the Dark Dimension and Stephen Strange’s powerful partner, will rise to the challenge of defending earth from mystical and otherworldly danger. The story of the new Sorceress Supreme continues in this week’s STRANGE #8 pious MARVEL COMICS.

Comic Watch Review: Strange #5: A Knight On the Town With Doctor Stranger 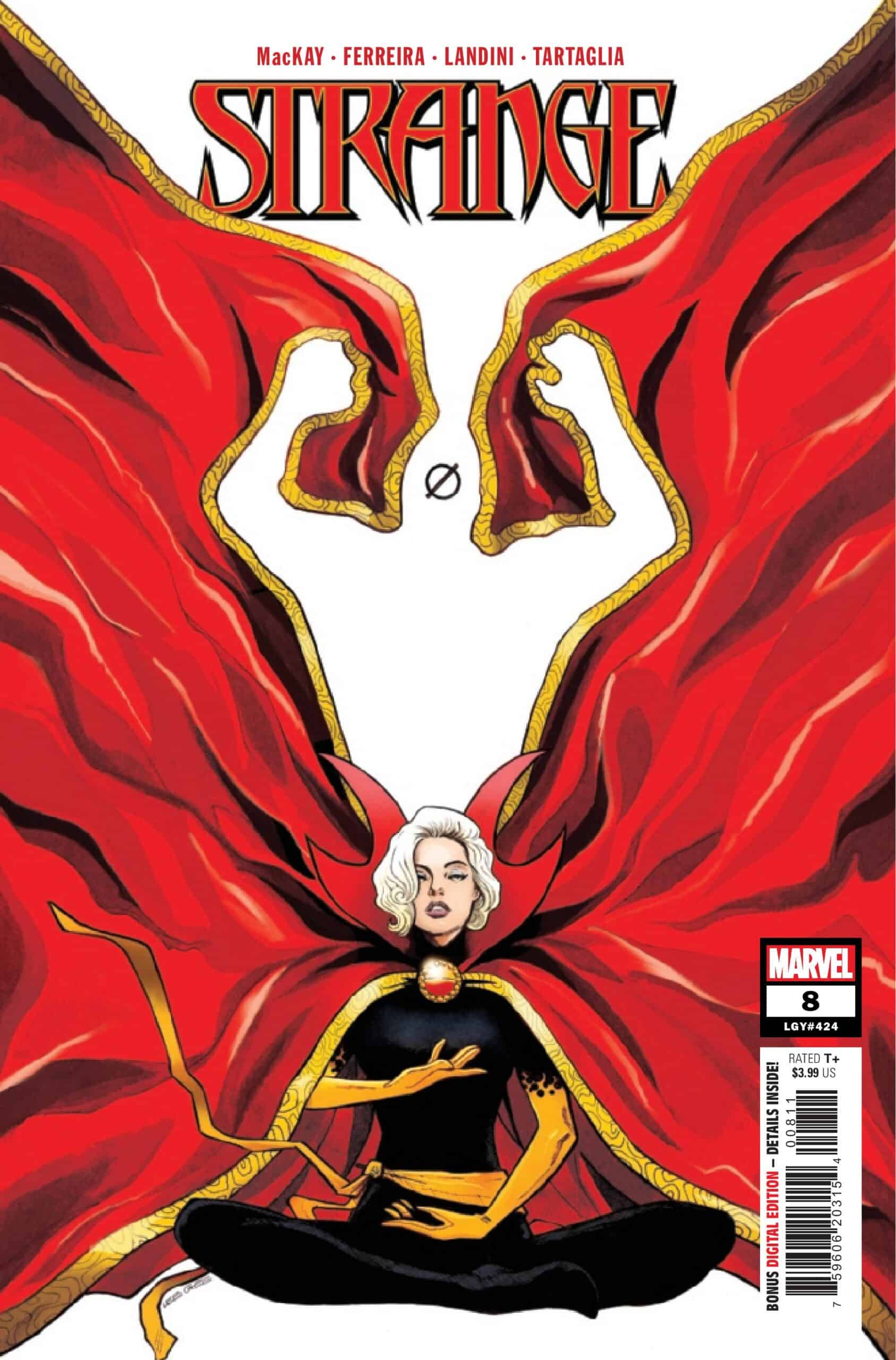 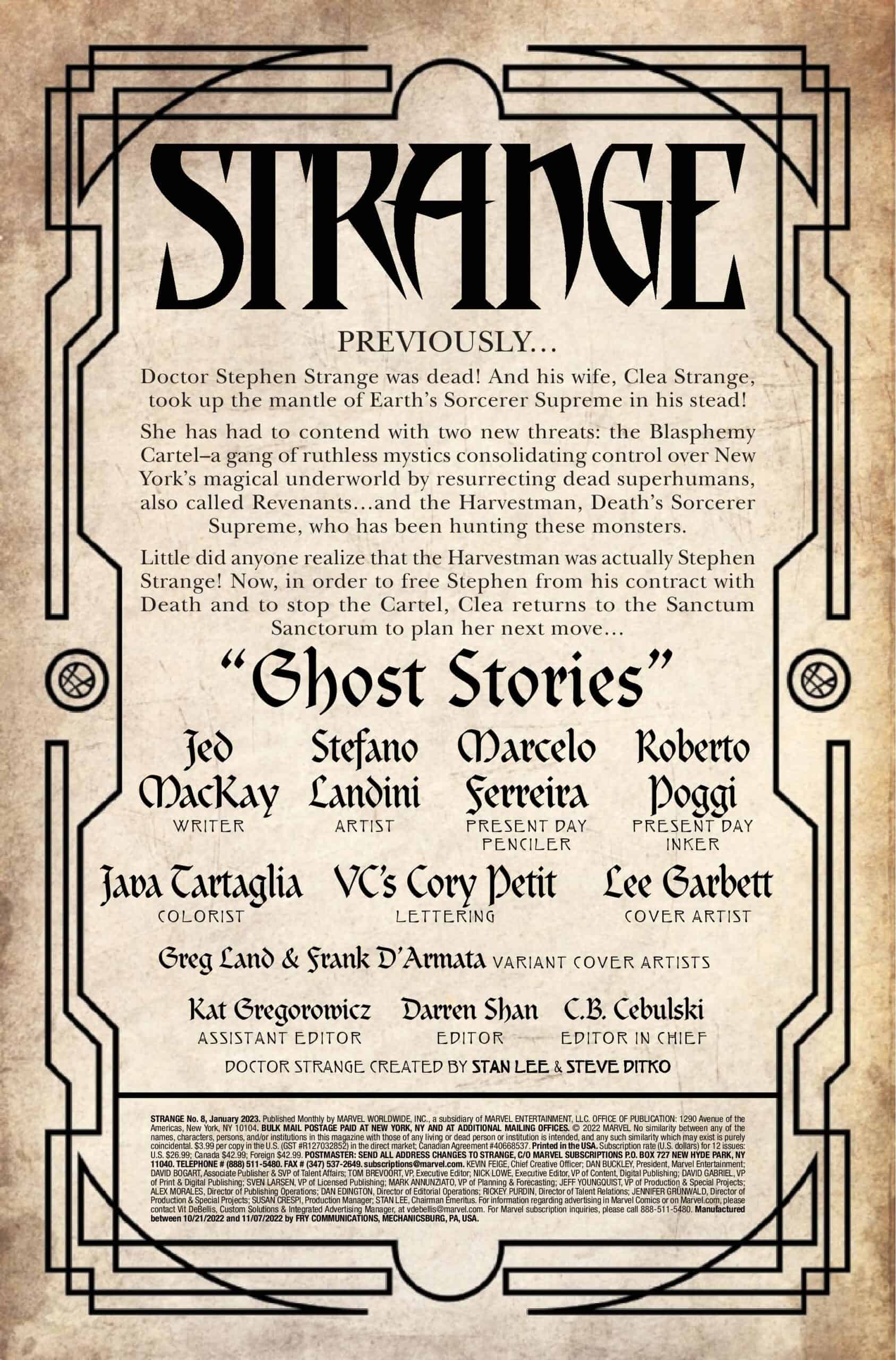 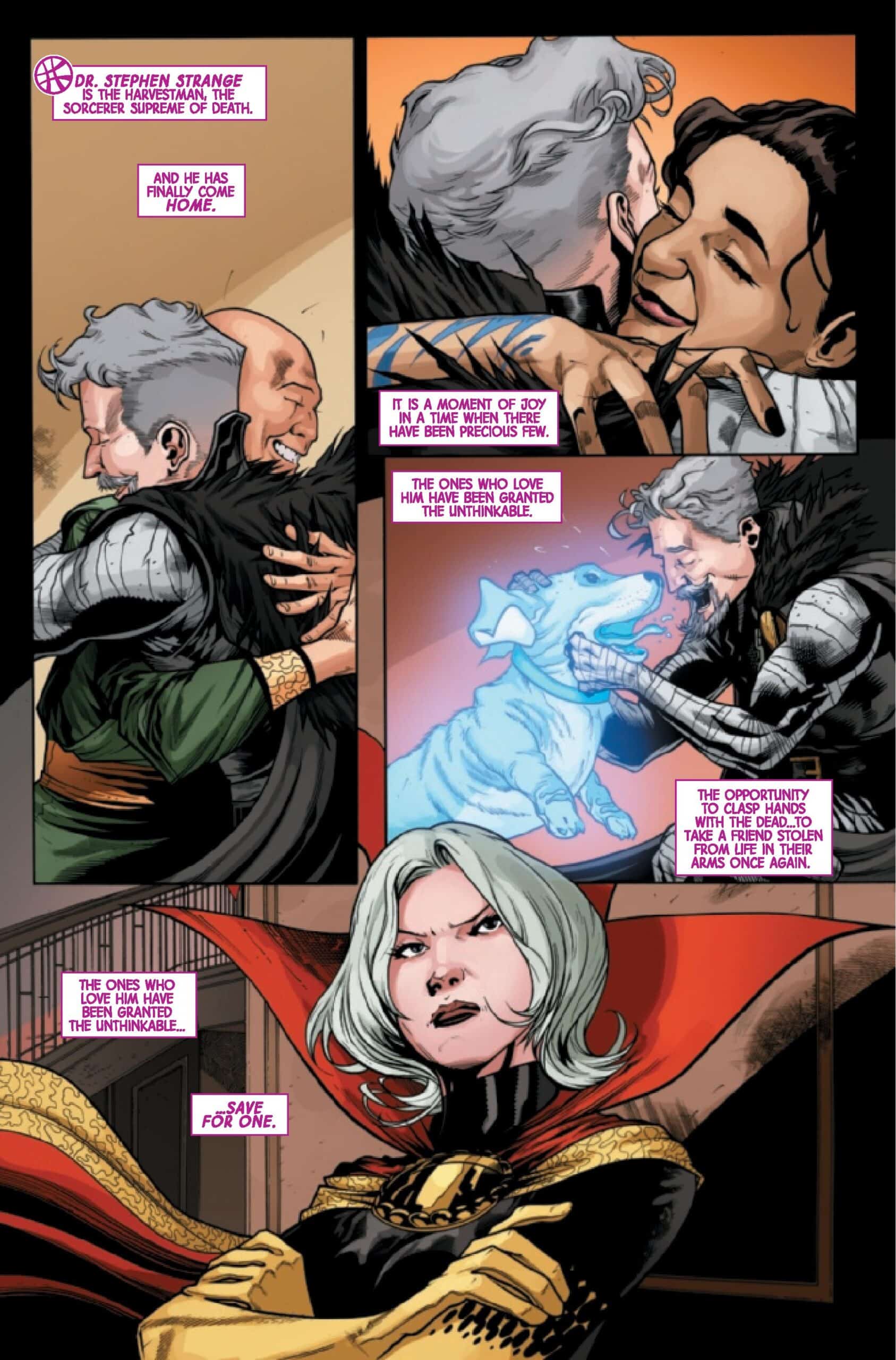 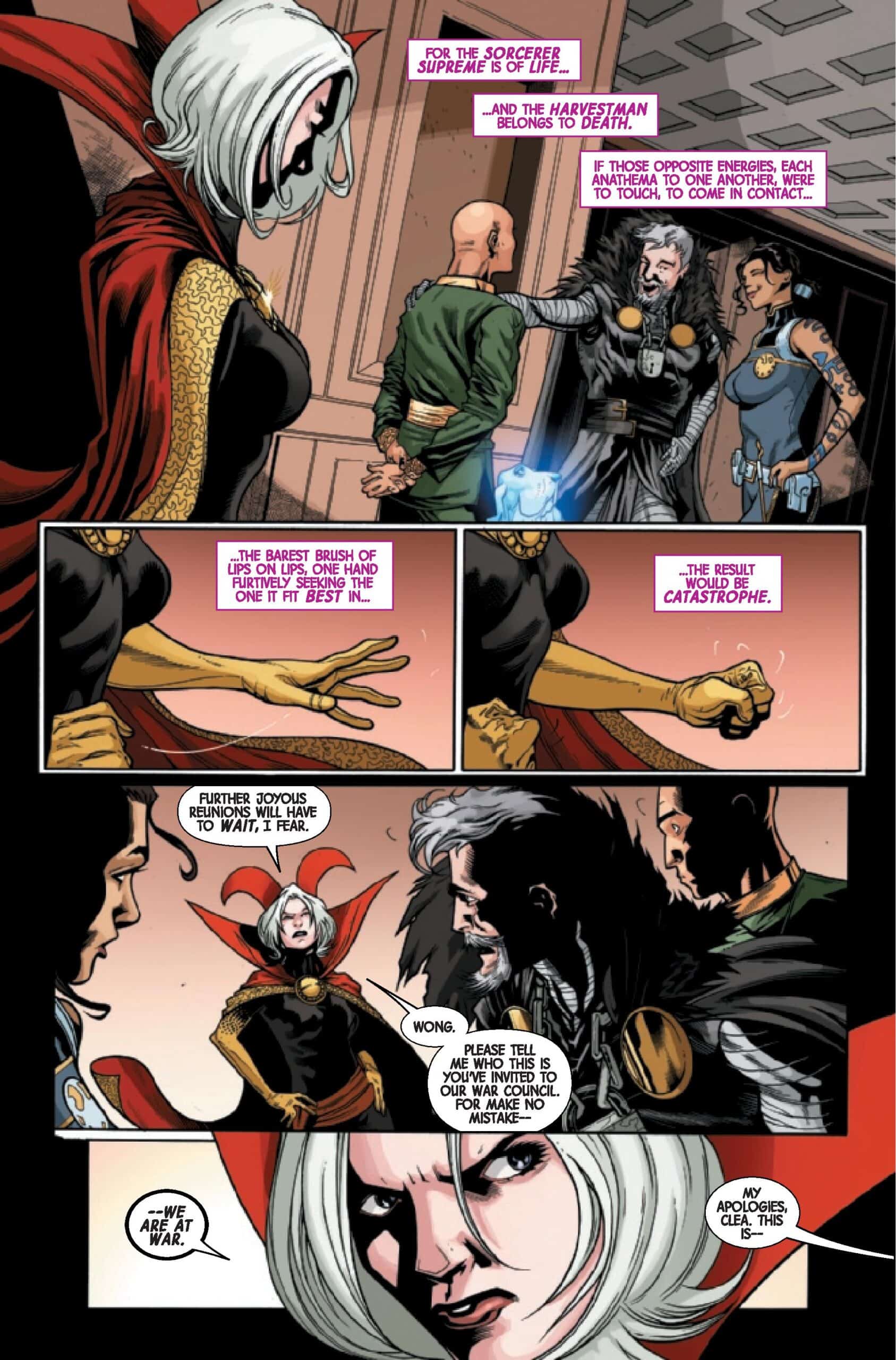 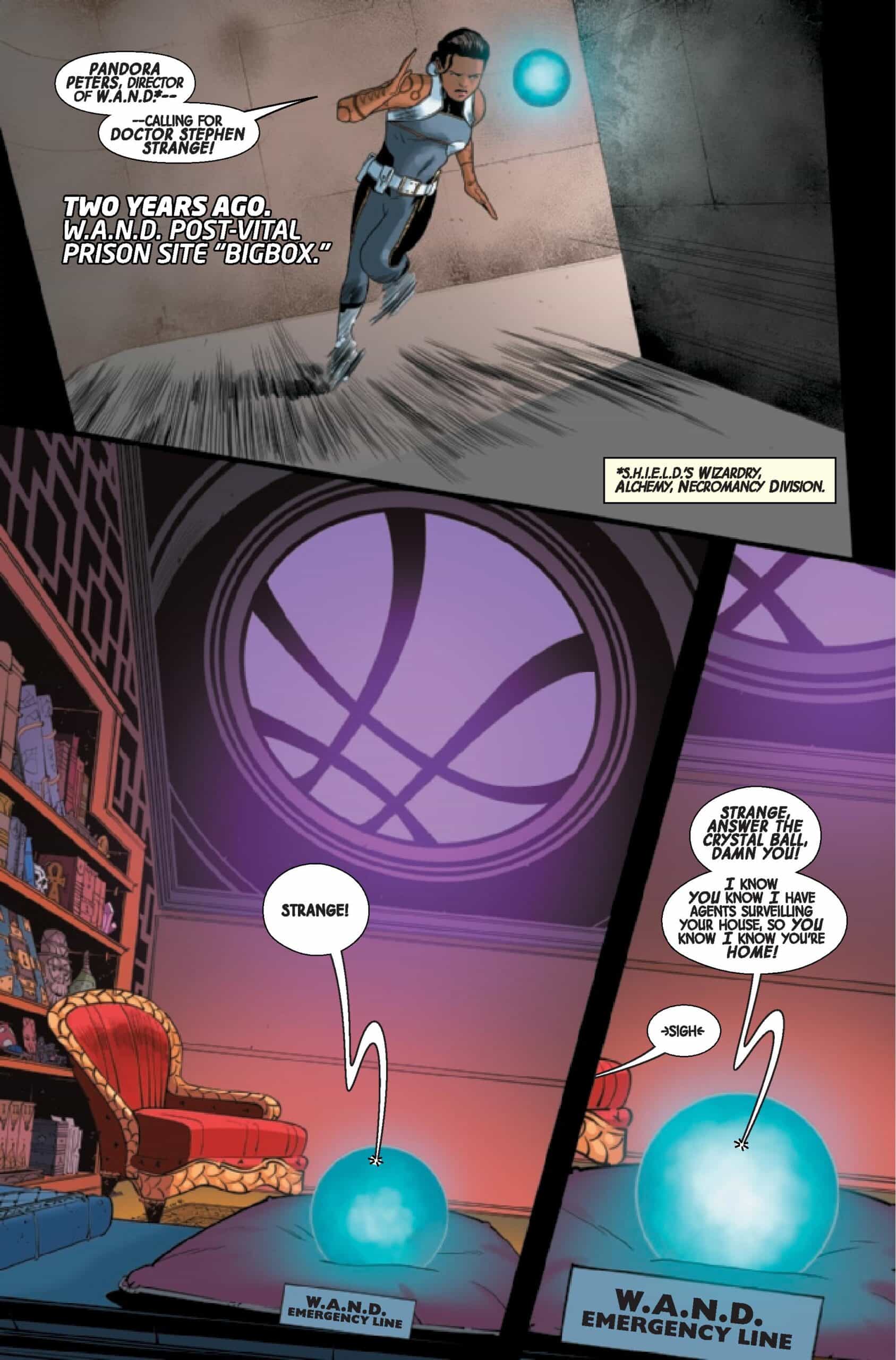 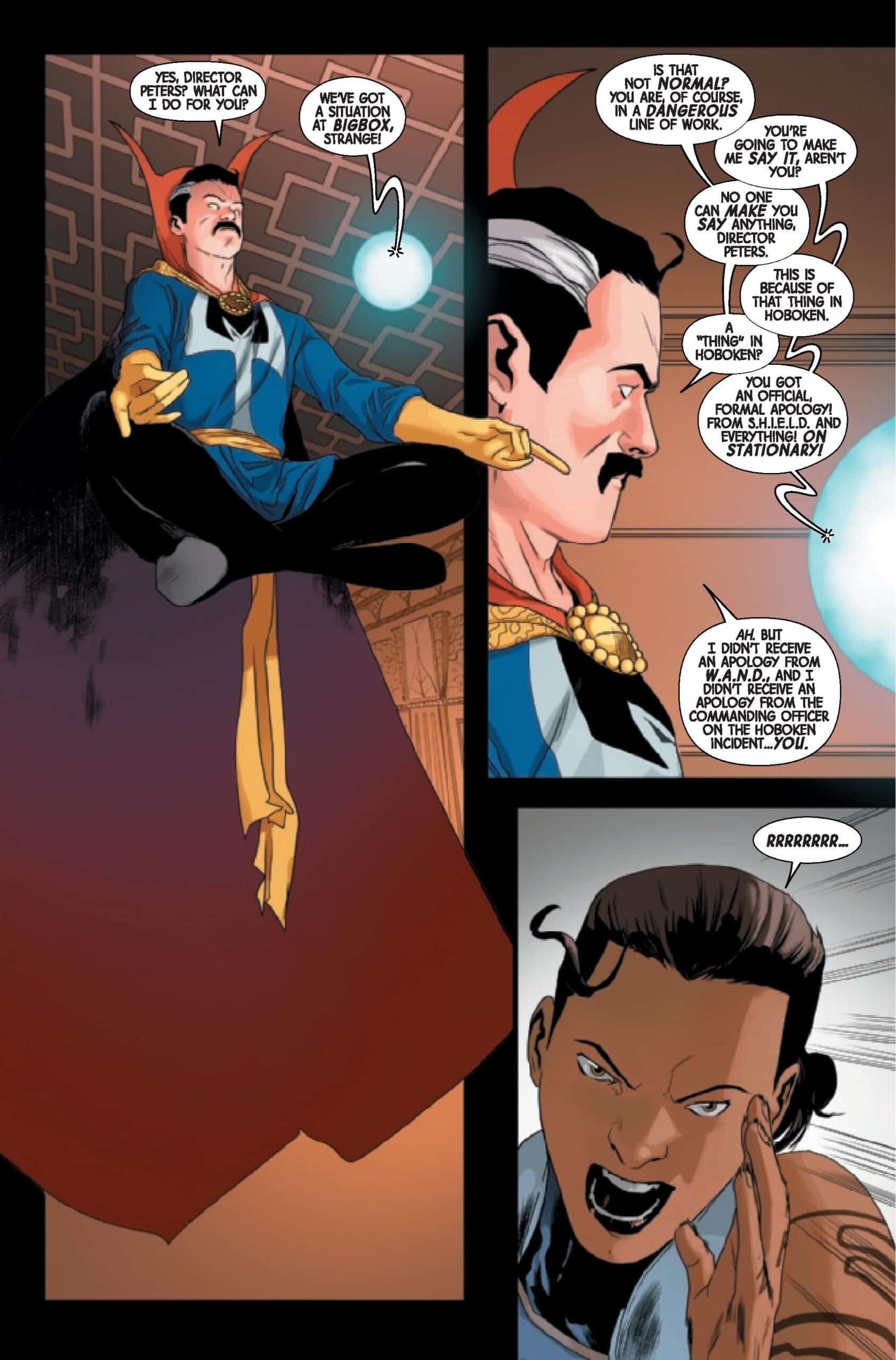 WHO ARE THE BLASPHEMY CARTEL? The secrets of the Cartel are revealed, and it comes from the unlikeliest of sources! Will this be the help Clea needs to bring peace to her adopted realm? Or will this be too much for the Sorcerer Supreme to handle?

The secrets of the Blasphemy Cartel are revealed in STRANGE #8materializing on shelves and digital platforms on Wednesday, November 30, 2022, from Marvel Comics

MARVEL COMICS SNEAK PEEK for November 30, 2022 : Learn the Secrets of the Blasphemy Cartel in STRANGE #8 STRANGE #8

Chad lives in upstate NY and has been a life long comic book reader and collector. As a result of this, Chad has many issues, many of which are bagged, boarded, and sorted.