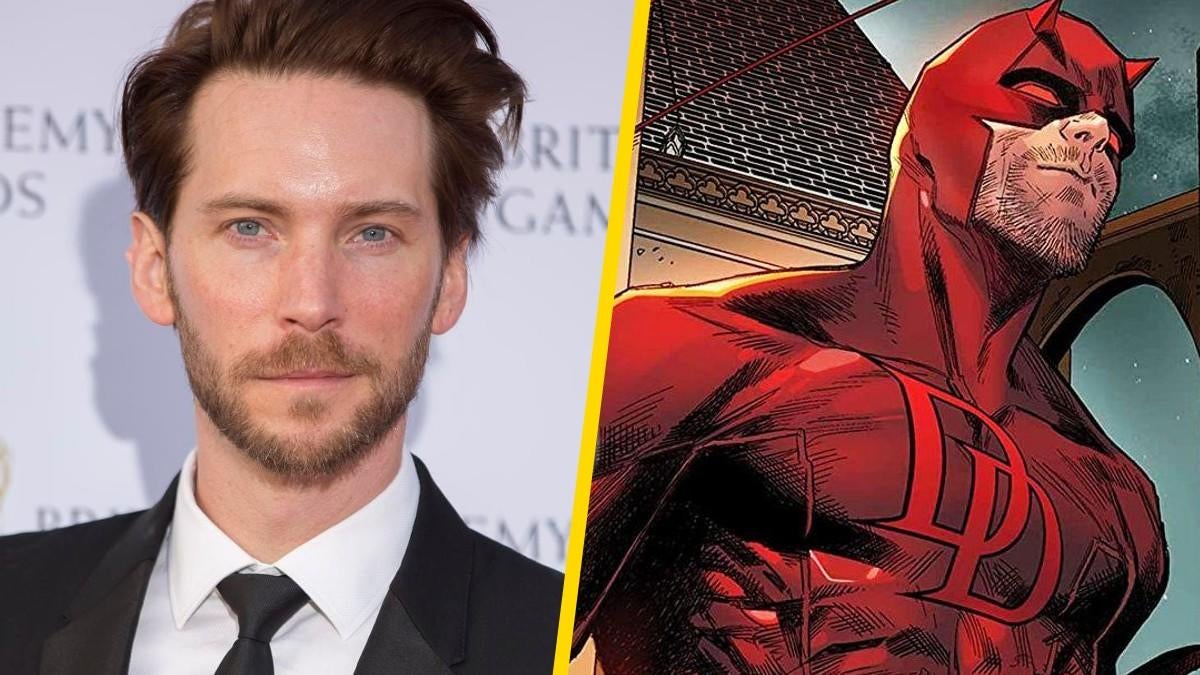 Troy Baker, the actor who is likely most synonymous with playing the role of Joel in PlayStation’s The Last of Us series, has continued to voice his desire for Marvel to create a video game based on the character Daredevil. In recent years, Baker has started to express that he not only wants a Daredevil game to come about, but he also wants to portray the title’s central protagonist. And while it remains to be seen if this ever happens, Baker has now shed more light on why he’s so passionate about this idea.

Speaking at Milan Games Week, Baker spoke openly about Daredevil and why he thinks the Marvel character would work so well in a video game. Outside of simply being a Daredevil fanatic, Baker said that he thinks the character would be interesting to play given that he’s blind. Additionally, Baker said he’d be open to directing the game as well outside of simply starring in it.

“I’ve said this a lot, I am a huge Daredevil fan. What Charlie Cox did for the show was amazing, and I had the opportunity to talk to him about it, and I told him what his performance of Daredevil meant,” Baker said. “I want to either play Matt Murdock in a game, or I want to direct the game.”

Speaking more about what it would take to actually take on the role of Matt Murdock, Baker said the character would come with a number of challenges that he’d love to tackle.

Again, it’s worth stressing that no such Daredevil game is currently being worked on, at least that we’re aware of. Still, Marvel Games has shown a greater desire in recent years to partner with various video game studios to create titles based on the brand’s biggest characters. Whether or not Daredevil will end up getting his own game in the future is something that we don’t yet know, but it seems increasingly likely that Baker’s dream could become a reality at some point.

Would you like to see a Daredevil video game greenlit by Marvel Games? And if this project were in development, do you think Baker should be associated with it? Let me know for yourself either down in the comments or hit me up on Twitter at @MooreMan12.