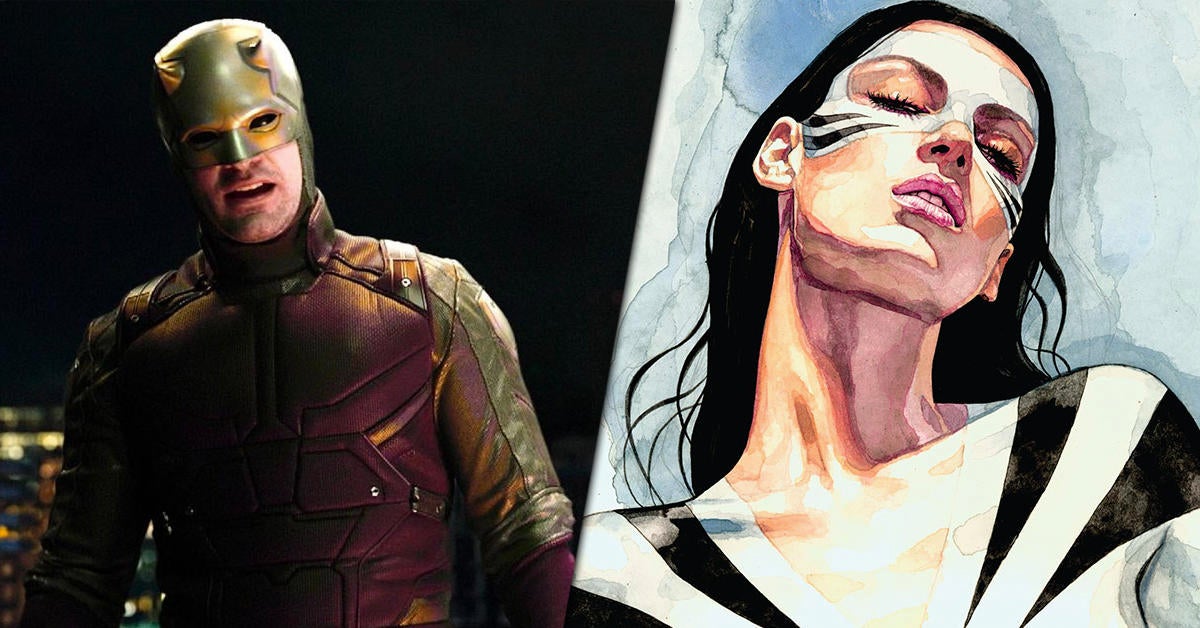 Chatter of White Tiger’s seemingly imminent Marvel Cinematic Universe arrival is dominating the internet. Earlier in the month, rumors quickly spread suggesting the totem-wielding vigilante would be making her live-action debut during the events of Daredevil: Born Again. Now, one major piece of the rumor pie says that not only will White Tiger make her debut, but have a major role throughout the record-setting series. The latest comes from @DanielRPK, a part of the online circle stoking the speculation. After similar speculation from Murphy’s Multiverse earlier this month, the rumor seems to be growing into something more.

White Tiger is a name that’s been passed down between characters. Most recently, Ava Ayala has worn the mantle. As a part of the role, Ayala has access to the White Tiger Amulet, allowing her access to a whole lot of abilities, including heightened animal-like senses, divine possession, and transformation into the Tiger God.

White Tiger will reportedly have a MAJOR role in ‘DAREDEVIL: BORN AGAIN’

So far, only Charlie Cox and Vincent D’Onofrio have been confirmed to reprise their roles as Daredevil and Kingpin, respectively.

“Vincent, my dear, dear friend and arch nemesis. There’s gonna be a day, at some point in the future, where I’m going to be in New York. I’m going to show up to work, put on my costume , and I’m going to walk on set with him,” Cox told ScreenRant at D23. “That is going to be a momentous occasion. I’m emotional just thinking about it. We haven’t had that since we shot the scene at the end of season three, where there’s the big fight and emotional dialogue that we have. We haven’t been on set together since then.”

When is the Daredevil reboot coming out?

Daredevil: Born Again is expected to drop Spring 2024. The first three seasons of Daredevil spirit The Defenders limited series can now be seen on Disney+.

What other characters do you hope to see join Marvel’s new Daredevil series? Let us know your thoughts either in the comments section or by hitting our writer @AdamBarnhardt up on Twitter to chat all things MCU!