In Darby and the Dead, after suffering a near-death experience as a young girl, Darby Harper gains the ability to see dead people and spends her time counseling lonely spirits. When Capri, the Queen Bee of the school’s most exclusive clique, dies in a freak hair straightening accident, her upcoming “Sweet 17” is (obviously) cancelled.

Capri, however, pleads with Darby from the other side to intervene and convince Capri’s friends to proceed with the party as planned. In order to appease the wrath of the undead diva, Darby must emerge from her self-imposed exile and reinvent herself – which along the way allows her to find new joy back in the land of the living.

When we spoke to them about starring in Darby and the Dead, we asked if the superhero genre is one that interests them. For Riele, she’s craving the opportunity to suit up. “I mean, I feel like, maybe I’m wrong, it’s every actor’s dream to at least once get to play a superhero character. Even in the show I did, I was on the sidelines and helping from behind.”

“To be the person in the suit actually doing the fighting? That would be awesome. I’d be extremely down for that.”

As for Auli’i, the recent MCU debut of Tenoch Huerta’s Namor in Black Panther: Wakanda Forever has only served to strengthen her desire to join that franchise.

“I’m such a fan of Marvel and comics,” the actress says in the video above. “I got to watch Black Panther as well, so I just see the world fully opening up now that Namor is a key player now. There are mutants! We can say that word out loud…the world is truly just expanding even larger.”

“Even the What If…? series makes everything possible and, as a voice actor who enjoys animation, I just really appreciate all of the content we’re getting. We’re spoiled for choice.”

The Moana star is clearly a big Marvel Studios fan, and we’d love to see what both she and Riele would bring to the table in the MCU. As the world continues to expand, with the planned reboot of the X-Men franchise bound to create a tonne of opportunities for young actors, we’re sure they’ll get the chance to take a crack at the genre sooner rather than later.

Darby and the Dead premieres on Hulu on December 2. 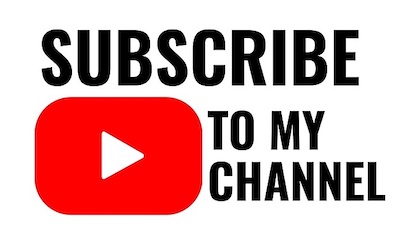