When she was shooting X-Men movie Logan, Dafne Keen, who played Logan’s on-screen daughter and test subject X-23 was just eleven years old. Although she was widely praised for her performance in the emotional drama movie, which featured the deaths of beloved X-Men characters Wolverine and Professor X, her age meant that, unsurprisingly, she had a lot to learn about the industry.

And who better than Hugh Jackman himself to teach the young star some lessons? In a new interview with Marie Claire, Keen, now 17, has opened up about her experiences shooting the superhero movie and some of the lessons she learned along the way from acting veterans like Hugh.

“Hugh Jackman was so great as the number one on set teaching me how to treat crew,” she recalled. “He was the most brilliant person with the crew, he taught me how the distance between cast and crew is wrong and that everyone is to be treated equally. He was close with everyone from the crew, he knew everyone’s names and would get people lottery tickets each week. I learned the ropes from him and feel very lucky to have been taught that by him.” 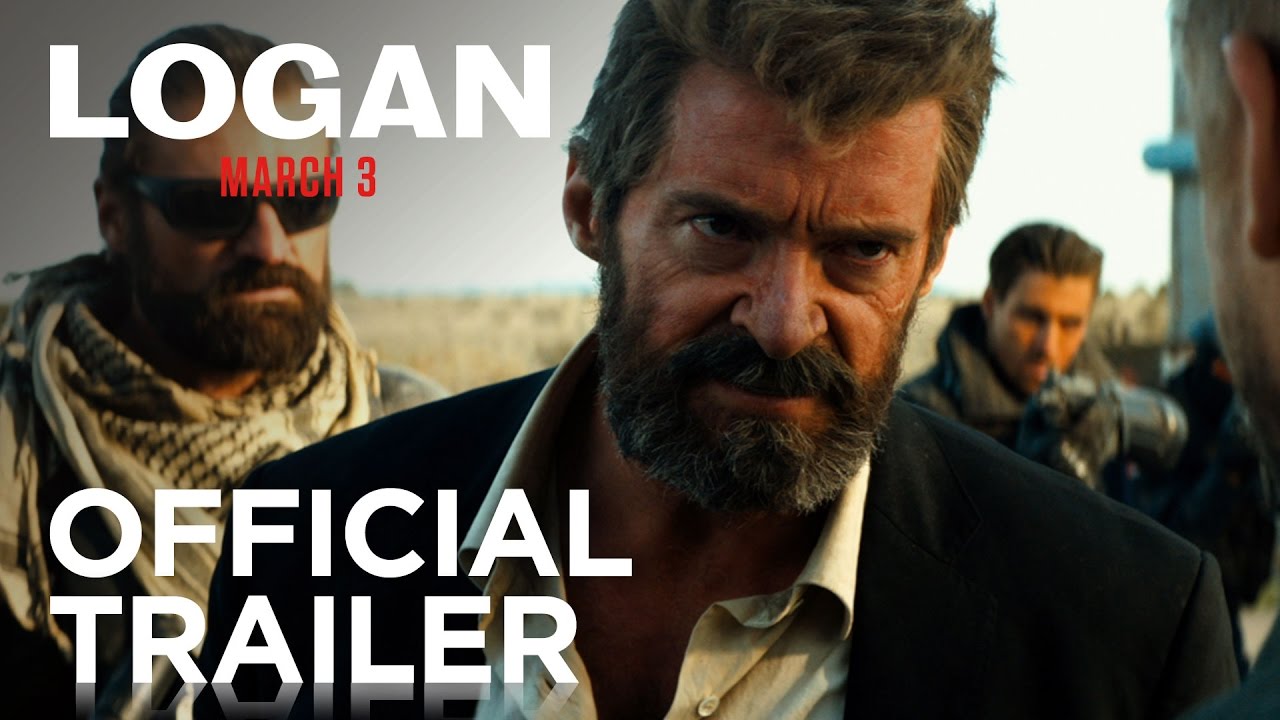 She added that when filming her now-iconic movie, she was told by director James Mangold “to always go full out, because if you do too much we can always bring you down. Which I think is a very good tip for actors because lots of actors tend not to give everything they have in scenes for fear of over-acting. But if you’re overacted, you’re okay because you’ll have someone telling you to do less. That’s a top tip of mine.”

If you want to find out more about the world of Marvel movies, check out our guide to all the Marvel movies in order, or stay in the know about James Mangold’s latest directorial project, the upcoming Indiana Jones 5.