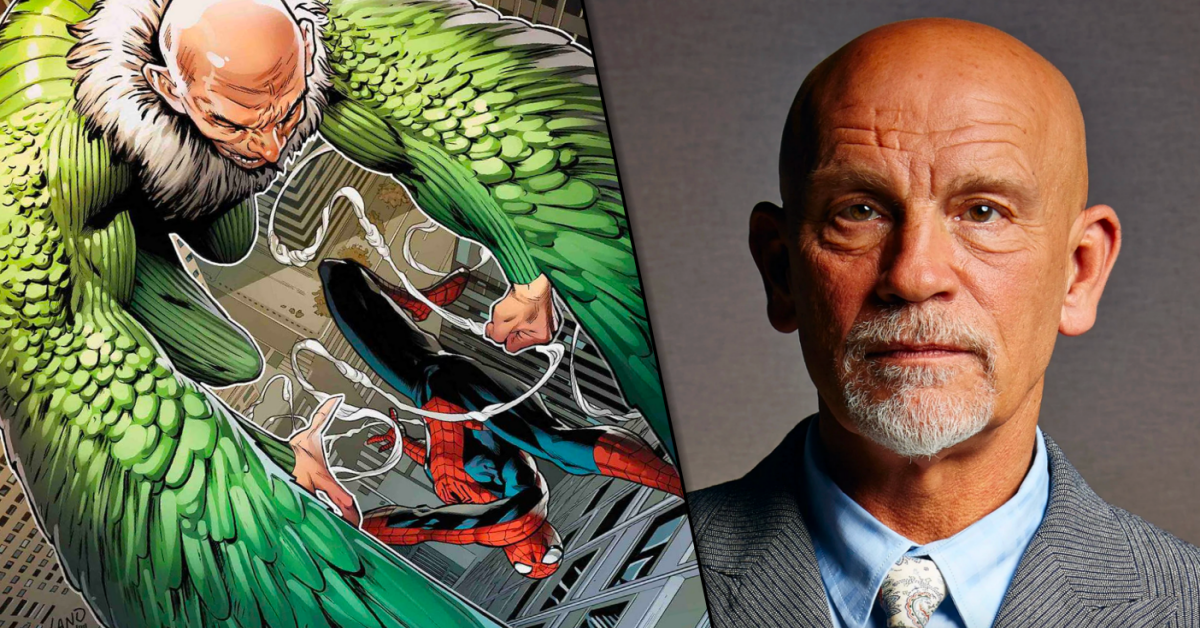 Before John Malkovich could take flight as the Vulture in Spider-Man 4the villain was grounded when Sony scrapped plans for the fourth installment of Sam Raimi and Tobey Maguire’s Spider-Man franchise. Originally slated for release in May 2011, the sequel was reworked and rebooted, with Andrew Garfield taking over as the friendly neighborhood wall-crawler in 2012’s The Amazing Spider-Man. After comic creator Ken Penders tweeted a viral never-before-seen image of Malkovich’s practical Vulture wings, more photos have surfaced to reveal a new behind-the-scenes look at the Spider-Man sequel that almost was.

The new images, which were circulated by a Spider-Man 4 fan account on Twitter, show a clay model version revealing Malkovich’s Vulture costume in full. While it’s unclear where these images originated, the location appears to be the same workshop seen in Penders’ photos of the mechanical Vulture wings, controls, and Malkovich body mold.

Crazy how this is blowing up but the actual official model of John Malkovitch as vulture for Spider-Man 4 hasn’t pic.twitter.com/5MnovE4doW

“The thing we kept coming back to was that, as a character, everyone was going to dismiss the Vulture as just an old guy in a silly green suit,” Henderson told i09 in 2016. “So we wanted to go the opposite way and really make him the most fearsome and formidable adversary that Spider-Man had faced in the series.”

In a recent interview with CinemaBlendHenderson described Raimi’s Vulture — real name Adrian Toomes — as “a guy that did a lot of ugly stuff for the government, did a lot of ugly stuff as a private contractor. I thought a clever thing to do would be to say that part of the reason they called him The Vulture was because when he was done, he didn’t leave anything but bones behind.”

One sequence would have been a “big brawl-for-it-all, where Vulture almost kills Spider-Man,” Henderson said. “And then Spider-Man at the last minute — he’s really wounded, he’s bleeding really badly, he’s in real trouble — Peter finally, almost as a reaction, forces The Vulture off. When he does, it snaps some of the stuff from the wings, so he ends up just tumbling into the ether, off the top of the Citicorp building. That’s what does him in.”

In May, after Maguire made his return as Spider-Man opposite Garfield and Tom Holland in Sony and Marvel Studios’ Spider-Man: No Way HomeRaimi revealed he has “no plans” to direct a Spider-Man 4.