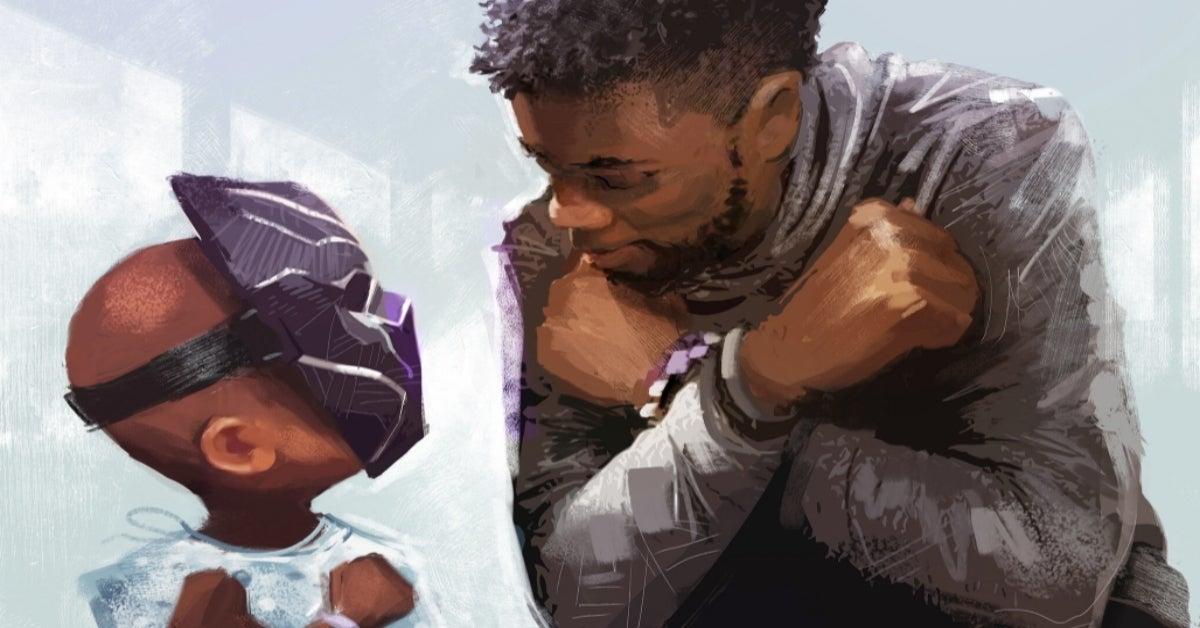 Chadwick Boseman would have turned 46 today and Marvel fans are celebrating the actor. Black Panther: Wakanda Foreverr is still sitting at the top of the box office. The Marvel feature serves as both a furthering of his work and a stunning tribute to a talent that was taken away far too soon. His death from cancer still rings in fans’ minds after the ensuing years. It feels like a lot of people still miss his presence as King T’Challa in the Black Panther franchise. However, it would be hard to argue that Ryan Coogler didn’t do his best to honor his friend with his work on Wakanda Forever. Letitia Wright and all of her co-stars have talked about how much they put into doing right by his legacy with their work on the sequel. With social media in such a strange place, its always nice to highlight the positive and there’s no shortage of good vibes when it comes to Boseman. Check out some of the best posts right here.

Kevin Feige spoke about the star’s absence on the red carpet with Variety. “It was an honor. There was an event called D23 about a month or so ago. Chadwick was honored as a Disney Legend and I got to meet his whole family there for the first time,” Feige explained. “I just feel very lucky and thankful that I got to have him in my life for the short time that I did. And importantly, at such a young age, he had such a body of work that it will last forever. That generation after generation after generation will get to feel his presence.”

Happy Birthday to Chadwick Boseman. The actor would have turned 46 today. His legacy lives on forever. 👑 pic.twitter.com/ddGnQi52uF

What’s your favorite Boseman memory? Let us know in the comments!

So much fun on the press tour

happy birthday to Chadwick Boseman, the king himself. here is one of my favorite videos from the first black panther press tour pic.twitter.com/t9SX5LsJD6

happy birthday to the late chadwick boseman. he would’ve been 46-years-old today. may you continue to rest easy king, we miss you. ✨💟 pic.twitter.com/Y8DSv2pvEZ

What a good moment

Today, would have been @chadwickboseman‘s 45th birthday 🕊️

To celebrate him, here’s a look back at when he joined @DJAce live in the studio to not only talk about Black Panther, but praise his co-star Letitia Wright ❤️

We love you and we miss you Chadwick ✊🏾 Rest in Power pic.twitter.com/MewdbOSOFJ

Towards the end of Black Panther: Wakanda Forever, a tribute to this day is featured on a license plate.