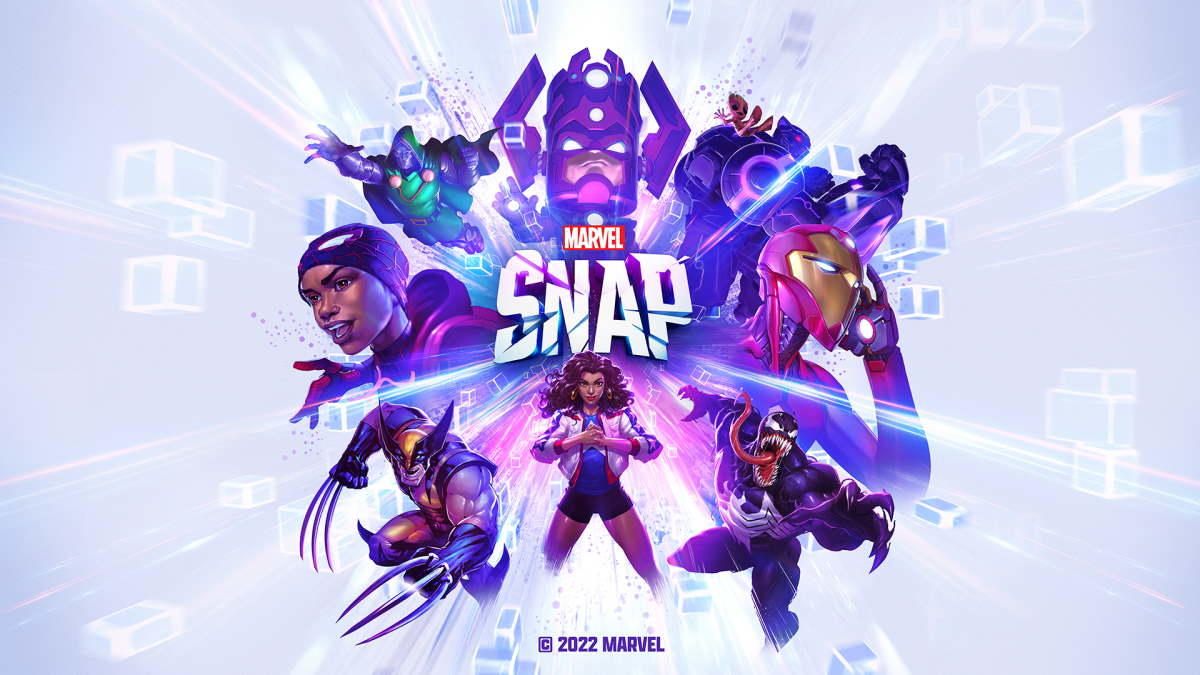 Marvel Snap has announced balance adjustments to several popular cards, nerfing some of the most-used cards in the game. A new update for Marvel Snap went live earlier today, which included balance adjustments to five different cards. Angela, Destroyer, Mysterio, and Sera all had their power levels reduced by one, while Onslaught’s ability now stacks additively instead of exponentially. So an Onslaught played on Onslaught’s Citadel will now activate other cards’ abilities twice instead of four times.

The Balance Patch update noted that Angela and Destroyer were both parts of popular decks, while Mysterio was nerfed due to the utility that his 2/0 Illusions end up bringing to players. Sera is also seeing a lot of use and is slightly overpowered, resulting in her power being dropped by one as well.

The new update also adds a new kind of currency to Marvel Snap – Collector’s Tokens, which can be exchanged to get new cards for free. This will help players in Pool 3 grab certain cards for their decks without having to wait for random Collector’s Cache openings. Sixteen new cards were also added to the game.

The full patch notes can be found below:

– NEW FEATURE: Collector’s Tokens are here! You can earn them starting at Collection Level 500, then use them in the Token Shop to target new cards or the card you’ve been waiting for most.

– NEW CARDS: A bunch of new cards have been added to the game! We’ve introduced two brand new series: Series 4 including 10 cards; and Series 5 including 6 new cards. The new cards have a chance to drop from Collector’s Caches, Collector’s Reserves, and can also be found in the Token Shop.

– Card Boosters no longer appear as rewards from Collector’s Caches and Collector’s Reserves. (They have been replaced by Collector’s Tokens!)

– Improved bad luck protection for Collector’s Caches and Collector’s Reserves. Going forward, players at the same Collection Level will have nearly the same number of cards.

– When you “Favorite” a Card Variant (by pressing the Star button above the card), you now have the option to automatically swap that variant into all decks that contain that card.

– During a game, players can now tap their opponent’s avatar or their own avatar to view player titles in the pop-up avatar menu.

– The End Turn button is disabled for a few seconds when your opponent Snaps – this should make it harder to accidentally accept a Snap.

– Added support for “Sign in with Apple” on PC.

– Card Emojis have received a bit of polish to make them a little easier to use and see.

– Logos have been added to Cards & Location Power Modifiers in-game. (Tap on a card or location to see what’s modifying it!)

– Onslaught‘s ability now stacks additively with effects like Mystique or Onslaught’s Citadel rather than exponentially.

– Nick Fury has been added to Series 3.

– Improved translation for many languages

– Fixed art issues on many cards

– Fixed a soft lock that occurred if you had not previously seen a name and then the season rolled.

– Fixed an issue that caused some players to get stuck in the recruit season after the season rolled.

– Fixed an issue where the client could crash after switching languages.

– Cards drawn by White Queen no longer show out of place in your hand.

– Daredevil VFX no longer shows over the game results screen.

– Kraven VFX no longer plays for you when you draw a card if Kraven is on your opponent’s side.

– Omega Red on Bar Sinister no longer has over-repeated VFX.

– Buying a variant from the Daily Offers section should no longer cause the button to be invisible on the next refresh.

– Updated purchase button UI for things like Mission Refresh to remove some text, as it was too small in most languages.

– Collector Cache/Reserve icons display properly if you focus on them after earning a new card from them.

– Claimed UI now shows above Season Caches instead of underneath it.

– Star-Lord boosters should now be the correct color at the end of the game.

– Stakes will double correctly if Limbo is turned into another location on Turn 6 and ends the game.

– Electro’s ability should be properly removed when he is hit by Enchantress.

– iOS devices should no longer have a gap at the top of the Season Pass header image.

– Improved Morph’s performance when he reveals (he takes less time to “Morph” than he did).

– Improved power value icons/font on card/location detail view in-game to not be bold and blown out.

– Playing cards in quick succession should no longer show VFX from the previous cards.

– Better communication when you have all of the Infinity Split combinations for a card.

– [PC] Decks can be scrolled properly in full screen if you have more than 5 decks.

– [PC] Fixed an issue where the game window would reset after opening Settings then switching scenes.