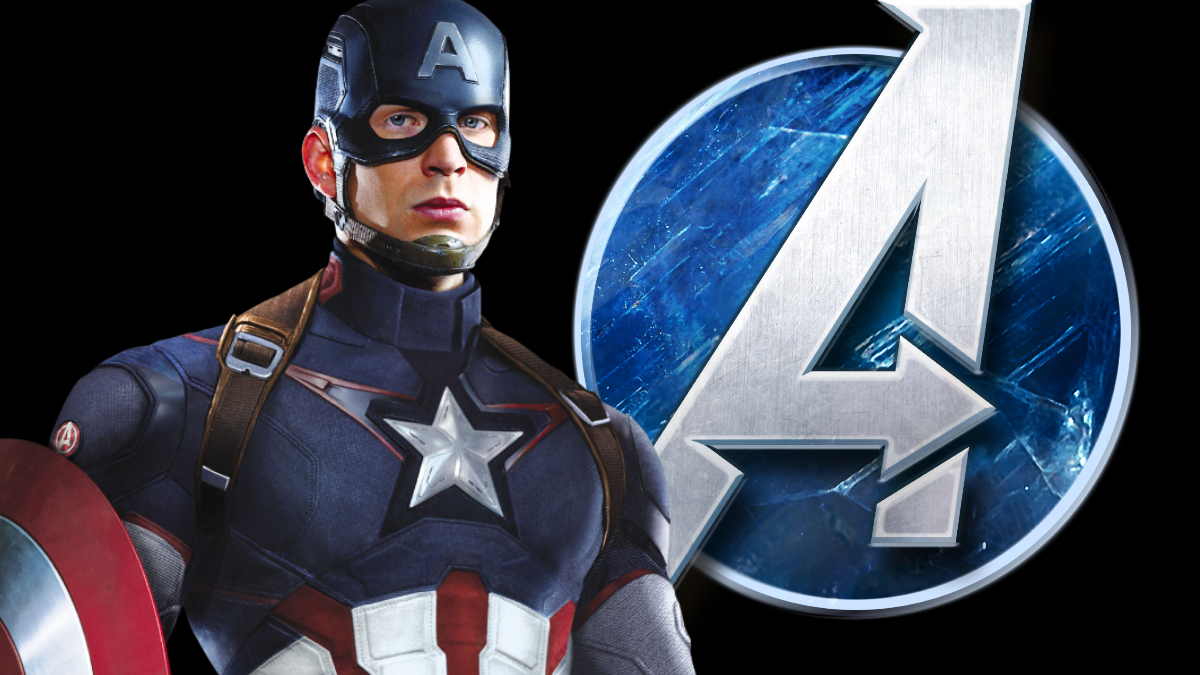 The Marvel’s Avengers game has a new surprise for Captain America fans. Released in 2014, Captain America: The Winter Soldier holds a special place in the heart of many Marvel fans. And when it was released as the ninth installment of the MCU, it was praised as one of the best installments yet. Suffice to say, when content from the movie comes to the recent Avengers game, players get excited.

As you would expect, the new suit is not for Captain America — one of the game’s more popular characters — but for Bucky Barnes, the game’s brand-new character. How much the skin costs, we don’t know, but it’s presumably in line with previous MCU skins, which the game has been adding regularly after previously distancing itself from the MCU. What we do know is that you have to buy it via the in-game marketplace. There’s no way to grind and earn it. That said, it’s cosmetic only so you’re not missing out on gameplay features or any advantages, just missing out on looking cool as this is easily one of the coolest suits they’ve added in a while.

Bucky Barnes’ suit from Captain America: The Winter Soldier will be available in the Marvel’s Avengers marketplace when the character launches free for all players on November 29th. pic.twitter.com/N4FC2A207o

Marvel’s Avengers is available via PC, PS4, PS5, Xbox One, Xbox Series S, and Xbox Series X. As you may know, there are rumors that support for the game may seize to exist soon and this may complicate the release of the game’s rumored next DLC character, She-Hulk.

“Marvel’s Avengers did what it set out to do, which was to create a cinema-worthy story that explores the impact of not only the Avengers but heroes as a whole, all through the eyes of someone they helped inspire, and if you don’t love Kamala Khan by the end of this you simply have no soul,” reads a snippet from our official review of the game.Marvel’s Avengers has some things to improve and some bugs to fix for sure, but the pure joy of slinging that shield, calling that hammer, and yelling ’embiggen’ along the way was infectious, and I think you’ll get a kick out of it too . Avengers Assemble, indeed.”