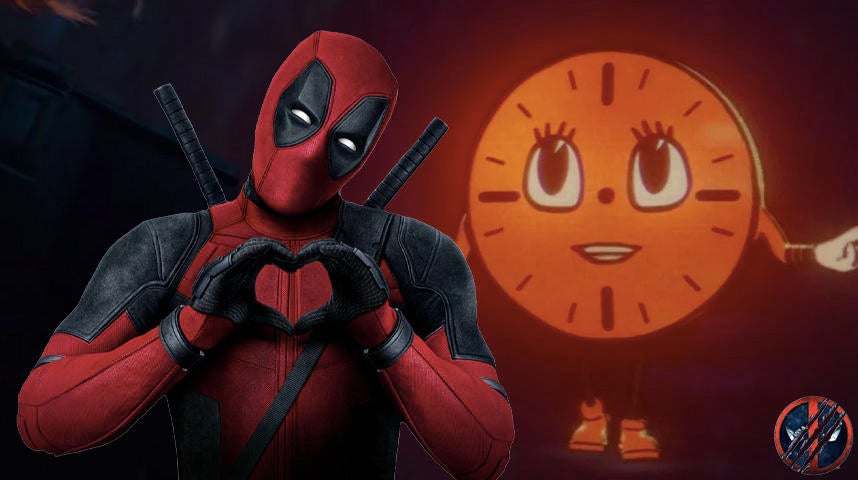 Deadpool and Miss Minutes are sparking up some speculation among fans on Twitter with a continued conversation through tweets. It all started when an unofficial Miss Minutes account tweeted, “Hey there, [Deadpool],” on Monday. This tweet got the attention of Deadpool himself, Ryan Reynolds. Reynolds responded, “Hello, Miss Minutes.” Naturally, the Internet buzz saw revved up and speculation began to surround the conversation. Will Deadpool be in Loki Season 2? Is Miss Minutes going to show up Deadpool 3? Now, the questions loom as the conversation has gone further.

Tara Strong, the voice of Miss Minutes, joined the Twitter exchange. A simple, “Hey y’all,” from the performer is enough to drive the speculation train to a whole new station. The exchange can be seen in a screenshot shared from the Phase Zero Twitter account in the tweet below.

Miss Minutes herself has joined the Deadpool conversation 👀https://t.co/cOBhzyGSCf pic.twitter.com/RMO1lAgl4c

Will these two characters crossover? No one knows for sure except the cast members and Mr. Kevin Feige, of course. However, from the outside, it’s a crossover which would make sense. Loki spent six episodes explaining the Time Variance Authority and how this group tries to prevent any branches from stemming off of the Sacred Timeline. This, of course, is all the doing of a Kang the Conqueror variant by the name of He Who Remains… but that’s a longer story for another time. With the TVA’s main goal being to prune any variants from existing and causing branch realities to exist, they would certainly be seeking out Deadpool after his actions in the credits scenes of Deadpool 2.

The last time we saw Reynolds’ Marvel character, he was trotting through time cleaning up his own mess. This included stopping Ryan Reynolds from ever making Green Lantern and killing off the version of Deadpool which had no mouth in X-Men Origins: Wolverine. Although all of those things would improve our world, the TVA is not a group that seems willing to risk their erasure which would create new branches off of the Sacred Timeline. Then again, maybe they are impressed with Deadpool’s time traveling skills thanks to Cable’s futuristic technology and want to recruit him. Either way, Deadpool is going to find himself in a timeline with Hugh Jackman’s Wolverine and Miss Minutes may or may not play a role in that. Only time will tell.

Are you excited for Deadpool 3? Do you want to see Miss Minute’s show up? Share your thoughts in the comment section or send them my way on Twitter! Deadpool 3 is scheduled to hit theaters on November 8, 2024.