A parody of the X-Men’s Magneto in Rick and Morty season 6 carries a secret warning for the MCU. In Rick and Morty season 6, episode 8, Rick is faced with a surplus of supervillains who keep gunning for him, seeing him as a true challenge as his defeat would elevate their reputations. Many of these foes are parodies of classic Marvel and DC Comics villains, one of whom announces himself as Cookie Magneto.

An on-the-nose parody of the X-Men villain Magneto, this ridiculous version of the Master of Magnetism predictably controls cookies rather than metal. However, this convention spotlights the classic debate about just how powerful Erik Lensherr is in the Marvel Universe while conversely having changing rules and limitations, especially with his appearances in the 20th Century Fox films. However, Cookie Magneto secretly suggests that an effective Magneto in the MCU is one whose powers may be intentionally ill-defined.

Why The MCU Needs To Be Careful With Magneto’s Powers 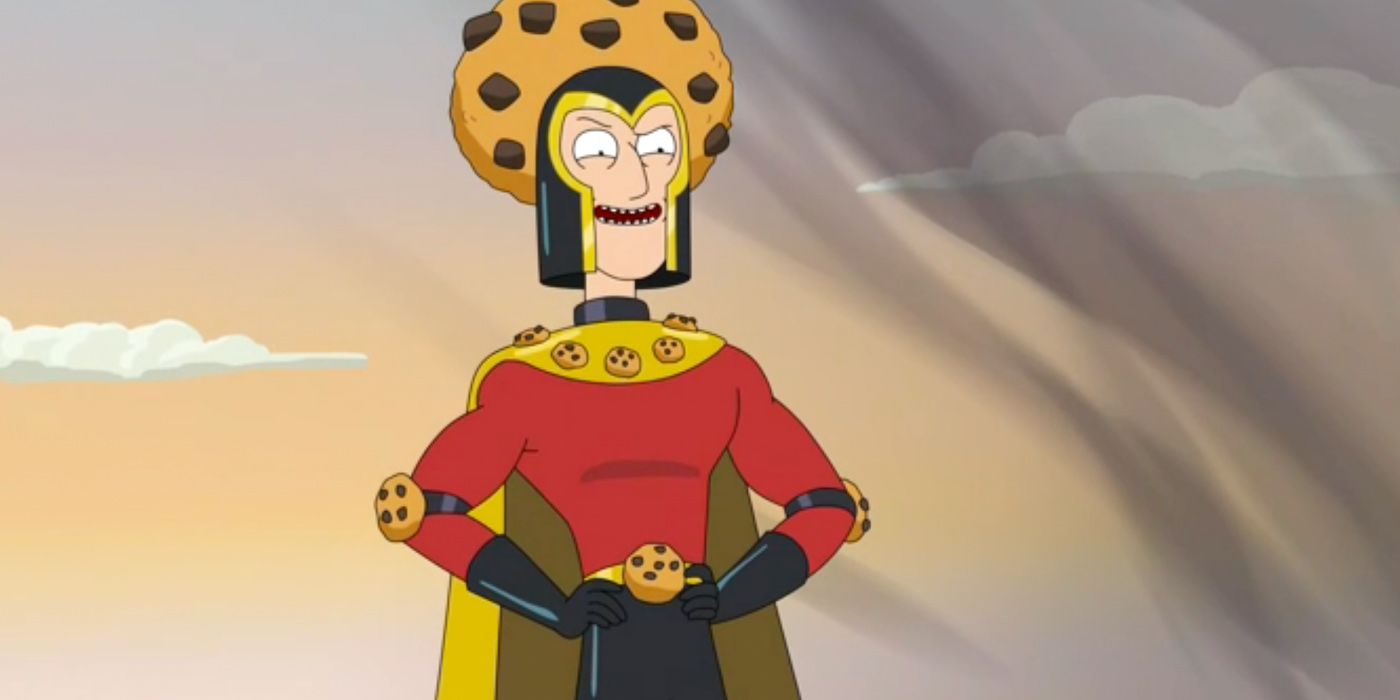 Unfortunately, Cookie Magneto doesn’t get the chance to fully use his power to “control cookies” as Rick quickly melts him due to his irritation about all the villains coming for him. That being said, Morty does question the powers, asking Cookie Magneto directly in Rick and Morty season 6, episode 8 if he controls what everybody agrees is a cookie or if he can control the ingredients that make up cookies. If the case is the latter, Morty correctly notes how dangerous that would be “everything has sugar in it.”

Morty’s comments are a riff on the debate about how Magneto’s powers work in the comics and especially on-screen. While Magneto typically controls giant chunks of metal, traces of metal can be found in several different things (just like sugar). As an example, X2 saw him breaking out of prison using the iron in a guard’s blood, but only after the iron content had been increased by Mystique. However, X-Men: Apocalypse saw Magneto seemingly reaching his full potential where he could control all metal in the entire world and under the Earth’s surface. As such, Magneto is inherently tricky for the MCU to introduce.

The varying degrees and limitations of Magneto’s powers constantly change how much of a threat he is. As such, it could arguably benefit the MCU to keep Erik’s powers less defined than 20th Century Fox tried to do across its various films. Keeping the powers consistent while focusing more on his character as a tragic villain could be the recipe for success. After all, Magneto’s dark background and motivations were certainly a high point for Fox’s X-Men films which are worth exploring further in the MCU. At any rate, the brief appearance of Cookie Magneto in Rick and Morty is a solid warning as Marvel Studios prepares for the X-Men in the coming years.