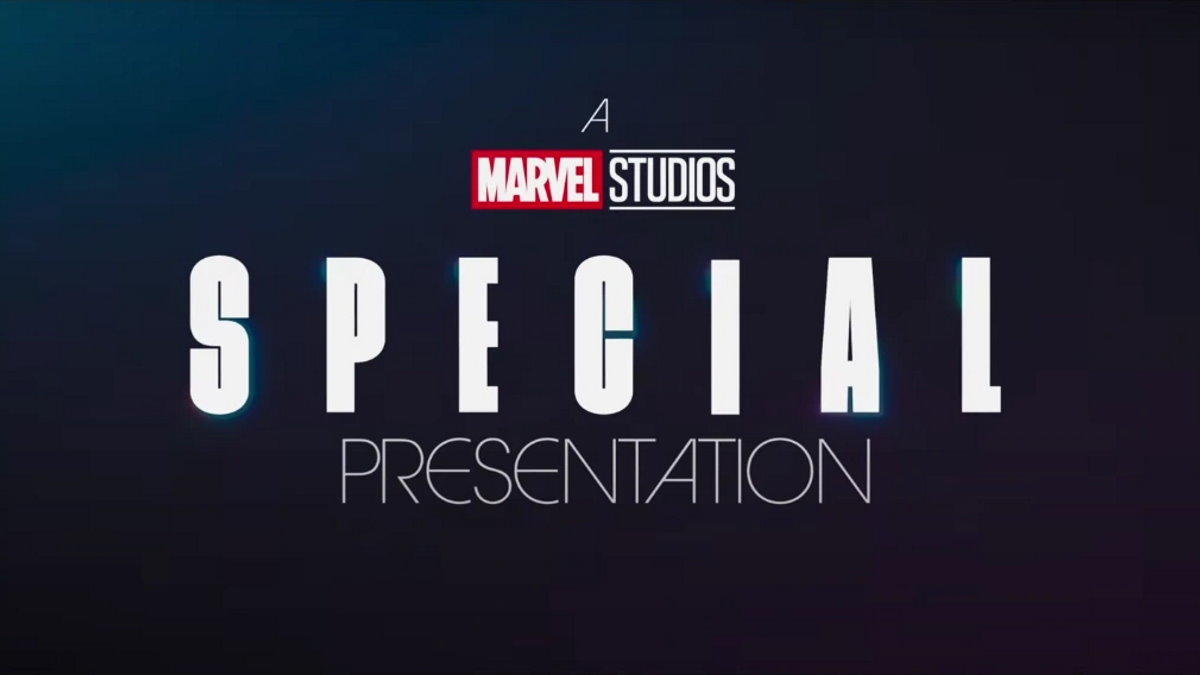 Like the comic universe that inspires it, the Marvel Cinematic Universe is still chugging along at an entertaining and intriguing speed. The superhero franchise is now a third of a way into its next years-long “saga”, crafting an ever-evolving story for fans to get invested in. But unlike the Infinity Saga that preceded it, the current “Multiverse Saga” has already represented a new turning point for the franchise on so many levels — including in format. In addition to films, the past two years have brought a handful of Disney+ exclusive television shows, which have told ongoing or limited stories involving new or returning characters. In recent months, a third storytelling avenue has popped up for the MCU — standalone installments dubbed “Marvel Studios Special Presentations.” While we have no confirmation of how that format will be used going forward, the two Special Presentations that have already debuted, October’s Werewolf By Night and this month’s Guardians of the Galaxy Holiday Specialhave represented a wonderful, creative — and to some degrees, necessary — new chapter for the MCU.

To an extent, the first two Special Presentations provided a template to tell two wildly different types of stories in the MCU — the new, and the familiar. Werewolf By Night managed to firmly establish three beloved Marvel Comics characters in a single sitting, all while fleshing out the largely-underbaked “spooky” corner of the franchise. The Guardians Holiday Special, meanwhile, popped back in on characters that fans already know and love, but with some tweaks, including a new team member and a new status quo for the team. Both specials treated their lore as simply a matter of fact, as opposed to something that needed to be stretched out in a fourth-episode flashback sequence, undercut with a joke, or just ignored entirely. Not only is that a sign of how the MCU’s form of storytelling has continued to evolve over the past few decades, but it’s a sign that the audience has also grown over that stretch of time, and is probably comfortable accepting whatever new the franchise has to throw their way.

Even if some viewers aren’t as comfortable, the very format of a Special Presentation doesn’t hold that against them. While the connectivity of current superhero franchises like the MCU is at an unprecedented level, that has been seen by some as a downside, especially if understanding the plot of one film requires watching half a dozen different films essentially as homework, or keeping up with several months of weekly television. (There’s also the larger conversation about whether or not every viewer has time to actively keep up with the MCU, something that has become more difficult to do with Phase Four’s near-weekly drops of content.) Thus far, both Special Presentations have tried to be counter programming to that glut of content — Werewolf By Night was billed as the franchise equivalent of a standalone The Twilight Zone episode, and the Guardians Holiday Special was as self-contained as the previous Christmas specials it was homaging. It’s also worth acknowledging the clear sources of inspiration for both specials, which made them even more accessible to fans who might love those genres, but might not tune in for every chapter of the MCU.

Considering how many chapters of the MCU are in the pipeline for the next few years, with the cataclysmic Avengers: Secret Wars just a matter of years away, that accessibility of Special Presentations could ultimately prove to be a blessing. Phases 5 and 6 are poised to introduce a wide swath of new characters and concepts into the inevitable tapestry of Secret Wars — but there are still a ton of elements that are currently missing from that slate. While it might seem to bizarre to some Agatha Harkness and Wonder Man are getting solo stories told before more Secret Wars-y characters like Silver Surfer or Nova, the Special Presentation format could potentially help remedy that. Special Presentations provide a way to experiment with those characters or corners of canon that’s not only easier for viewers to jump into, but is without the box office expectations of a feature film or the zeitgeist expectations of a Disney+ series. There’s also the matter of budget — something that Marvel is already experimenting with by turning its Armor Wars Disney+ series into a movie — which realistically makes it easier to bet on a less-expensive standalone Special Presentation.

Even outside of what Special Presentations mean for the MCU, they signify one of the most significant storytelling strategies within superhero comics — the One-Shot. While one-shots have been utilized in some form or fashion ever since the dawn of comics, they’ve taken on a unique purpose within serialized superhero storytelling, spotlighting characters or self-contained arcs that couldn’t quite be stretched into a larger narrative . Modern one-shots, whether they’re billed as Annuals, Specials, or otherwise, have paved the way for countless character introductions, game-changing plot twists, and distinctly memorable concepts (just look at DC’s Lobo Paramilitary Christmas Special), all while being accessible enough for practically any kind of fan to grab them off a shelf.

Sure, Marvel Studios did technically release “One-Shot” short films in its earlier Phases (and apparently plans to do more), but those could be seen less like their namesake and more like deleted scenes or the onscreen equivalent of short stories in an anthology. Just based on the two existing Special Presentations, Marvel has found a way to embody the tried-and-true formula of comic one-shots, packing in all of the character introductions or interactions, zany cameos, and lower stakes they can find. Regardless of which characters may or may not get a Special Presentation in the future, the very fact that the format is available just might help the MCU thrive.

Werewolf By Night spirit The Guardians of the Galaxy Holiday Special are now available exclusively on Disney+.