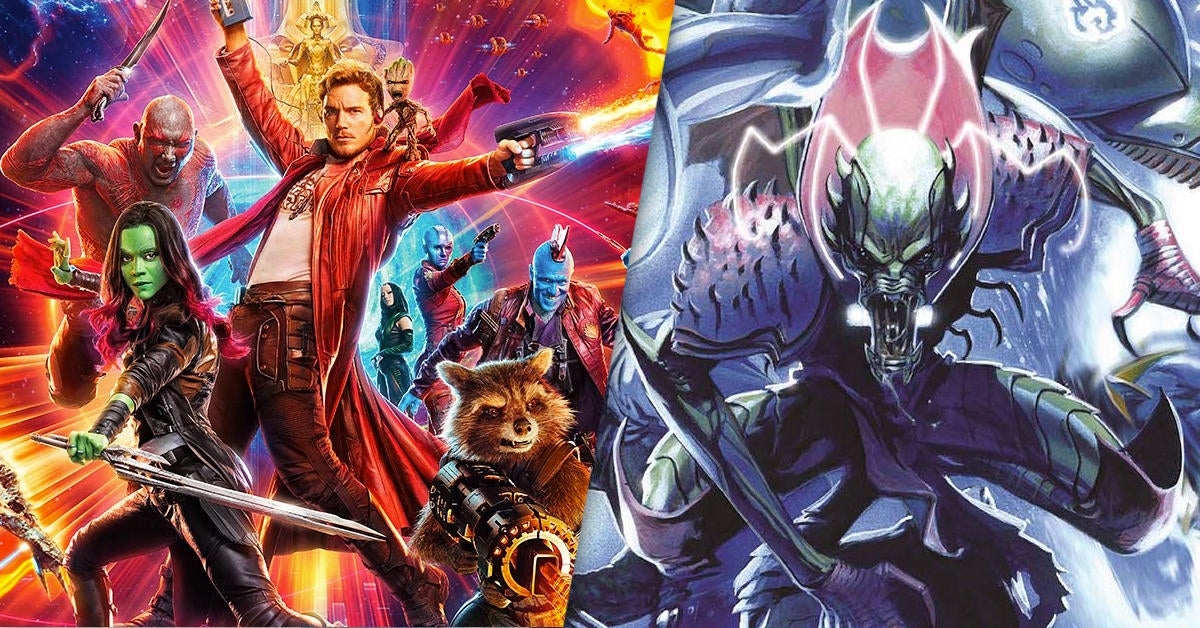 Before too long at all, Guardians of the Galaxy Vol. 3 will race into theaters, giving movie-goers one last look at the current iteration of the team. Guardians helmer James Gunn has confirmed as much, even suggesting some actors may be done with the franchise entirely after the threequel releases. While it may be the end for some, you can rest assured Guardians of the Galaxy brand will remain alive. The name is, after all, one of the most popular pieces of intellectual property Disney now owns, morphing from a Z-list Marvel Comics team to a household name thanks to the film franchise.

Because the team will continue to get movies as long as the Marvel Cinematic Universe exists, we’re assuming there will be another trilogy beyond Vol. 3. Luckily for you, we’re going to plot things out as if they were based on one of the most popular cosmic comic stories ever told: Annihilation and the stories that follow.

Guardians of the Galaxy 4: Annihilation

Rumors from the usual circles online suggest Nova will be getting his own Special Presentation on Disney+. That’s all but guaranteed to start on a decimated Xandar, reeling from Thanos’ attack for the Power Stone. Rider eventually saves the Worldmind and all is well—until the presentation’s post-credits scene. Nova’s taken a mission on a planet far from home when a literal swarm invades the planet. The Annihilation Wave has begun.

Theoretically, Guardians of the Galaxy: Annihilation would pick up from that moment as the cosmic heroes band together with Nova to help stop the Annihilation Wave and its mastermind—Annilhilus, the First-born son of Oblivion.

Guardians of the Galaxy – Annihilation: Conquest

Only Annihilus wasn’t the actual big bad: it was Ultron! Like with the source material, Annihilation is followed by Annihilation: Conquest, featuring similar storylines with different characters. Here, the Phalanx skirt their way around the cosmos, using technology to overtake planets and civilizations.

It’s ultimately revealed Ultron has been orchestrating the events, an adaptation that would fall in line with recent rumors the cybernetic baddie is due to return.

Guardians of the Galaxy 6: War of Kings

Featuring back-to-back extinction-level events, many spots across the cosmos would be reeling and left to pick up the pieces. What better way to wrap up the storyline by some political intrigue akin to The Phantom Menace or Secret Invasion? This could be worn the Shi’ar are first introduced to the Marvel Cinematic Universe as the movie features the eponymous group trying to act like peace keeps between them and and various similar regimes.

What do you want to see out of the future of the Guardians franchise? Share your thoughts with us in the comments below!