Following the release of The Guardians of the Galaxy Holiday Special, Phase 4 is over, as is Marvel Studios’ 2022 storytelling. It’s been another hit-and-miss year for the MCU as Kevin Feige and company continue attempting to lay the groundwork for a new era of storytelling in the wake of Avengers: Endgame dubbed “The Multiverse Saga.”

As the MCU continues to expand, it’s apparent Feige is being stretched thin and that Marvel Studios isn’t quite as adept at telling stories on television as they are in film.

There’s been a lot of good this year, but that’s not what we’re choosing to focus on right now. Instead, we’re looking back at the ways the studio has dropped the ball on various films, TV shows, characters, and creative decisions since January 1, and we’re sad to report that there are quite a few of them!

To check out the 8 biggest Phase 4 blunders in 2022, tap that NEXT button below to read our breakdown. 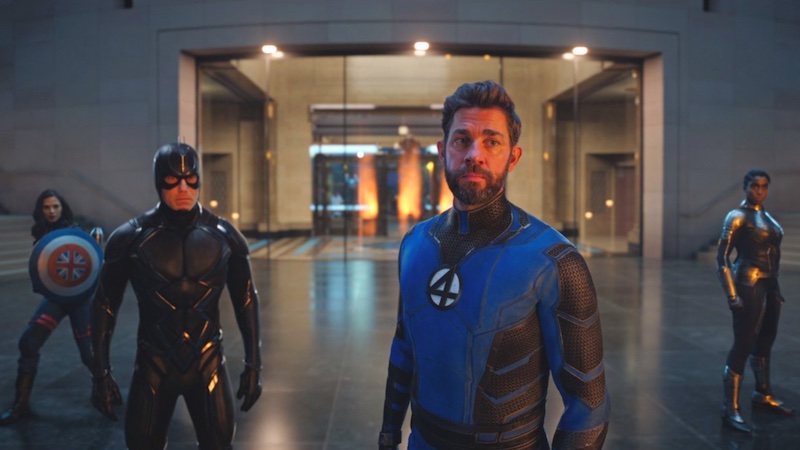 We don’t know who to blame for Doctor Strange in the Multiverse of Madness underwhelming; Marvel Studios, the so-called scoopers, or our own ridiculously high expectations.

Ultimately, it’s probably a combination of all three. Picture a film that would take us into the Multiverse after Spider-Man: No Way Home teased just how mad it could get, all we got was a handful of alternate realities and an admittedly star-studded Illuminati lineup.

Killing those characters in such quick succession after only the briefest of glimpses into their world lessened their impact, as did them being little more than cannon fodder for a villainous turn from the Scarlet Witch no one wanted.

If this is as good as the Multiverse is going to get, we’re ready for this saga to end. 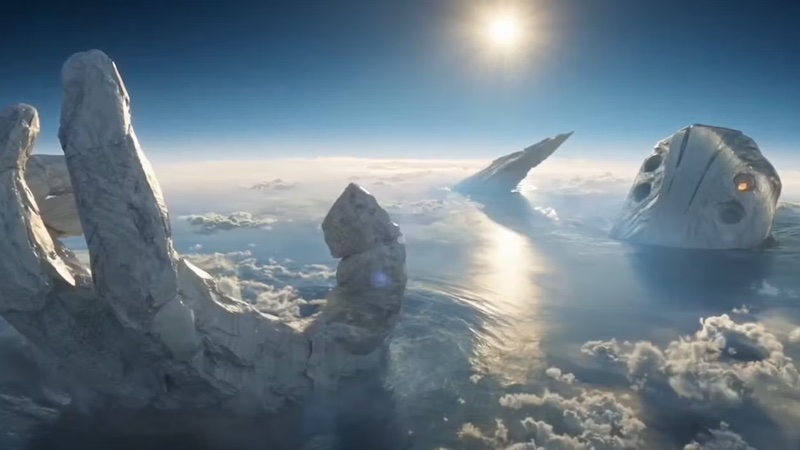 Eternals might have been Marvel Studios’ first “Rotten” film, but the way it’s been overlooked in Phase 4 has been nothing short of baffling.

There’s a giant marble Celestial sticking out of the Indian Ocean, but it didn’t warrant so much as a single mention even in Black Panther: Wakanda Forever, a sequel that brought Namor the Sub-Mariner into the MCU. No one else has talked about it either, although the same could be said for most of the big Phase 4 events.

There’s been a real lack of connectivity this year, leading to this shared world feeling less connected than ever.

Overlapping production schedules are likely to blame for that, but the lack of even the smallest of references has made it feel like we’re getting little more than a series of random stories that may or may not link up…eventually. 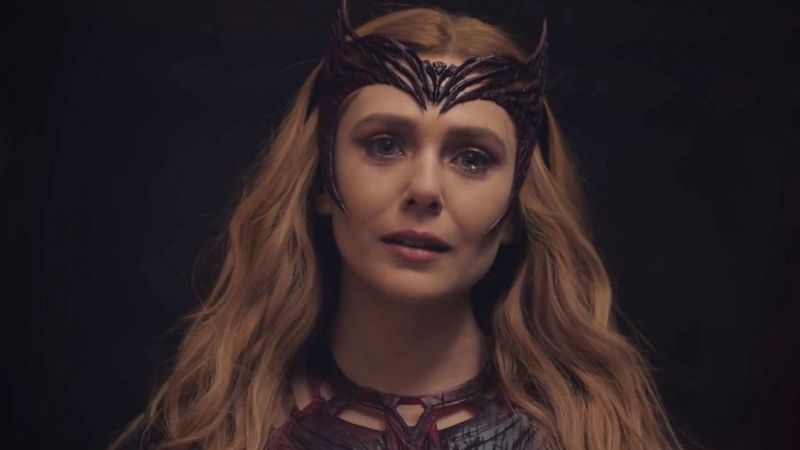 Eternals receiving negative reviews – with many complaints aimed at its 2-and-a-half-hour runtime – appeared to shock Marvel Studios, prompting the studios to make its next two films, Doctor Strange in the Multiverse of Madness spirit Thor: Love and Thunderquite a bit shorter.

Both sequels clocked in at around 2 hours, and their respective stories felt incredibly rushed. The latter, in particular, never slowed down, and this feels more like a poorly made business decision than a creative one.

Knocking 20 or 30 minutes off a film’s runtime means it can play on a much higher number of screens, thereby increasing box office revenue. With Marvel Studios’ 2021 titles struggling in the wake of the pandemic, we’re tempted to lay the blame at former Disney CEO Bob Chapek’s feet for this one.

Hopefully, Black Panther: Wakanda Forever is a sign that 2-hour runtimes are no longer a requirement.

5. Giving Taika Waititi Too Much Freedom 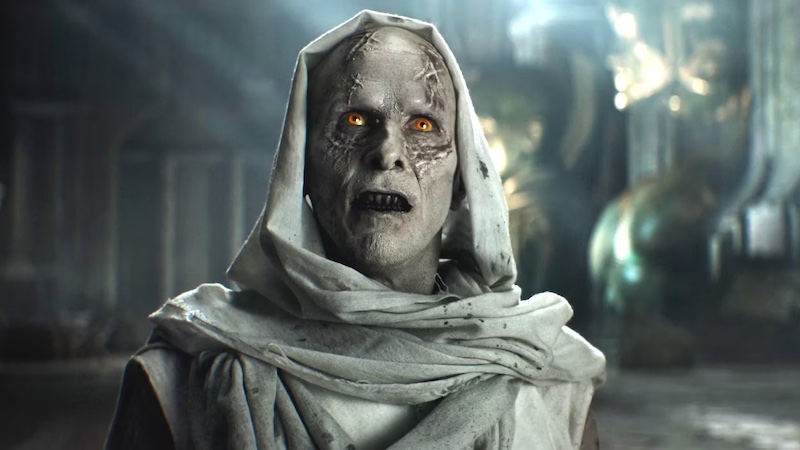 While not to everyone’s liking, Thor: Ragnarok was the fresh start the franchise so desperately needed. Even among all the jokes and one-liners, there was a great story at play, making this one of Marvel Studios’ best films.

The same cannot be said about Thor: Love and Thunder.

Despite having all the right ingredients for success, including characters like The Mighty Thor and Gorr the God Butcher, Taika Waititi being given the freedom to do whatever the hell he wanted resulted in a messy, juvenile, and borderline unwatchable blockbuster. Wasting Christian Bale, however, might be among Marvel Studios’ biggest crimes this year.

The Mighty Thor’s arc was fine, albeit rushed, but the God of Thunder once again finds himself in desperate need of a reboot…without Waititi’s input, we hope. 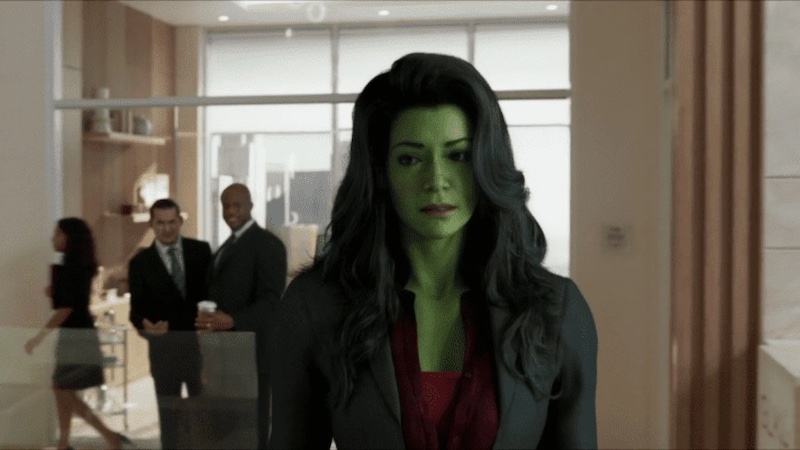 She-Hulk: Attorney at Law came under fire for a number of reasons, most of which were pretty unfair in hindsight (no, Marvel Studios hasn’t ruined Daredevil, ya dopes!).

Complaining about the visual effects, however, was entirely justified. She-Hulk looked great in the majority of her scenes, but those in her office honestly weren’t that much better than a lot of video games. Taking aside the doctored social media clips that made Jen look 10x worse, Marvel Studios cut corners with the series and its shows.

Also worth mentioning is the hard-to-swallow finale that saw Marvel Studios pat itself on the back with the debut of KEVIN in one of the franchise’s most cringe-worthy moments. Third wall breaks like this are not what we hope to see in Deadpool 3.

If any series would have benefited from being a Special Presentation, it’s probably this one. 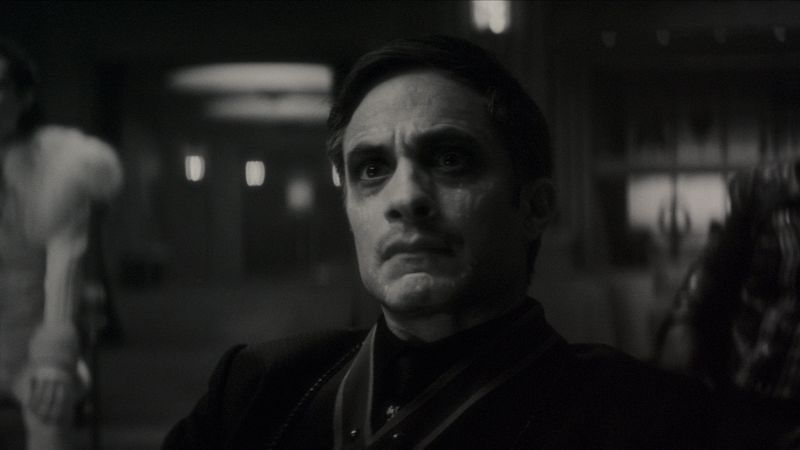 Picking up from our last point, if Marvel Studios has learned anything in 2022, it should be that Special Presentations are a much better option than TV shows.

While we still want some weekly series, the 50-minute Werewolf by Night works considerably better as an introduction for that character (along with Man-Thing and Elsa Bloodstone) than Moon Knight, Mrs. Marvelduck She-Hulk: Attorney at Law combined.

The latter had us tuning in for nine weeks, only to tell us nothing mattered in the finale. The other two shows, while solid introductions for those heroes, were also very hit and miss

It may be too late for 2023, but here’s hoping 2024 prioritizes Special Presentations over more TV series. 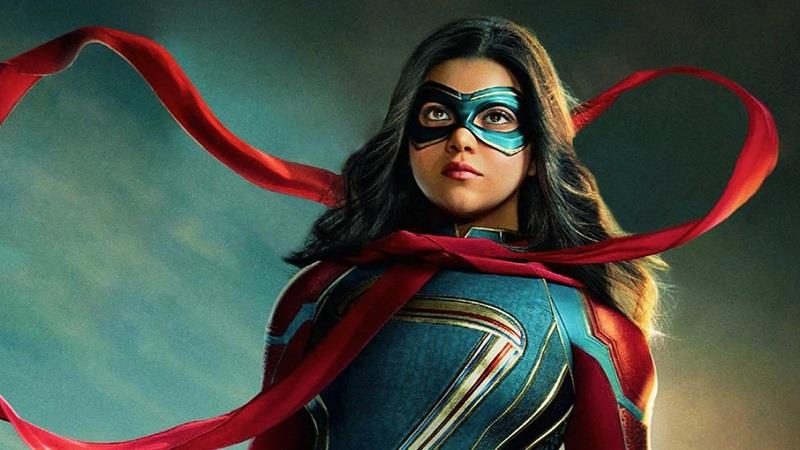 Aside from the Clandestines (who rank among the worst MCU villains), Mrs. Marvel was a solid TV show. Iman Vellani deserves plenty of praise, and these six episodes served as a strong introduction for Kamala Khan.

Where Marvel Studios really dropped the ball was with the teenager’s powers. Taking a character from the comics who is wholly unique and giving her generic Green Lantern-style abilities is a decision that still baffles us, particularly when it’s resulted in many of her best – and most iconic – powers being left on the page.

As for the decision to make Kamala a mutant, we loved it in the moment, but it makes less sense the more we think about it.

We get Marvel Studios wants to leave Inhumans on the shelf, but Ms. Marvel being a mutant before we’ve seen so much as a single X-Man…well, it feels like Kevin and company are making it up as they go, and not in a good way.

1. An Underwhelming Take On Moon Knight 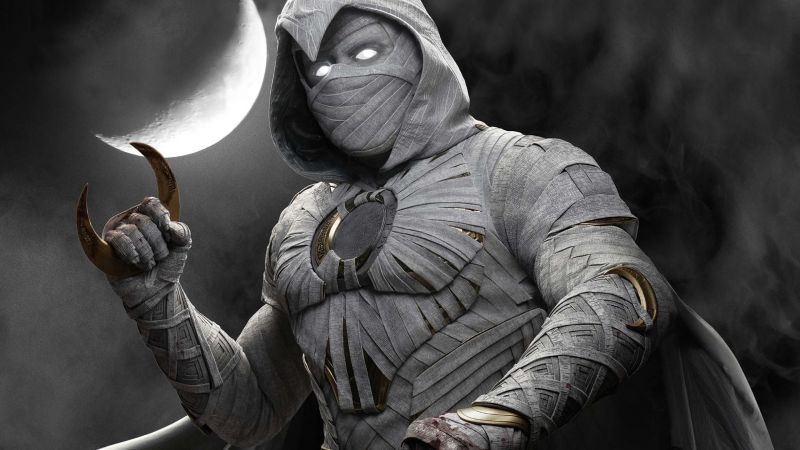 What a damn shame.

We can’t say a single bad word about Oscar Isaac’s work, and Moon Knight started and ended on a high. However, a lack of costumed action, a watered-down take on Marc Spector’s mental illness, and an unbelievably disappointing visit to the asylum all added up to make this show more miss than hit.

The latter scenes felt like they’d been thrown in post-reshoots, with Arthur Harrow’s presence making no sense whatsoever. Horror elements didn’t work that well, and we’re still divided on the comedic take on Steven Grant.

Moon Knight remains a character with potential in the MCU, but if any 2022 project sums up just how hit-and-miss Marvel Studios has become, it’s this one.