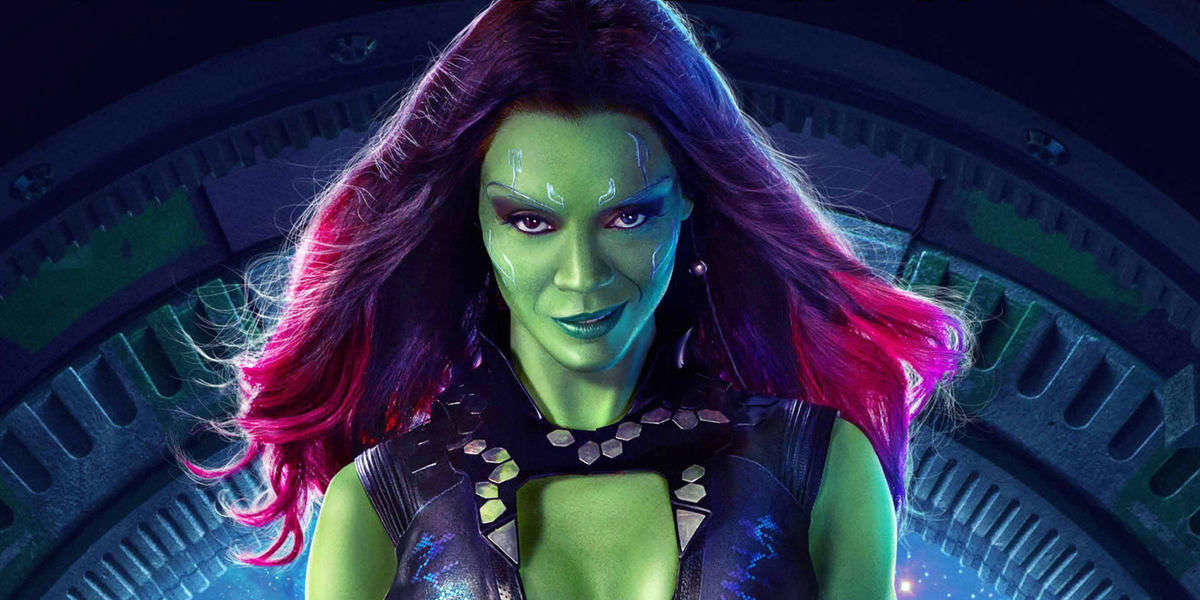 Zoe Saldaña is no stranger to franchise movies. The actor has played Uhura in the Star Trek films, Gamora in the Marvel Cinematic Universe, and Neytiri in Avatar. In fact, she is finally reprising here Avatar role later this year in Avatar: Way of the Water and will be seen again as Gamora next year Guardians of the Galaxy Vol. 3. Due to appear in Avengers: Endgame spirit Avatar, Saldaña also has the rare title of starring in the two top-grossing films of all time. However, working on such major productions can have its downside. Saldaña recently paid a visit to one of the Internet’s favorite shows, Hot Onesand host Sean Evans asked the following: “What’s the most paranoid thing you’ve ever seen a movie studio do to protect the secrecy of a production? Like, are stories about canvas-covered golf carts and only being able to read the script with the security guard close by. Are those Hollywood urban legends or have you experienced those things firsthand?”

“What a minute, have you been to a Marvel set? Sounds like you have,” Saldaña replied with a sly smile. “I mean, when you work for Marvel it’s just everything, it feels like a cult, you’re like, ‘What’s going on?’ Like I’m dressed in green for hours in makeup, we must be shooting something.” She jokingly asked, “‘What is it?'” before adding “that has its advantages and disadvantages.” She explained, “The advantages are that you savor the surprise for the end and you don’t ruin it and the audience is able to have an amazing adventure when they go to the movies to watch it. The disadvantage is mainly for the actor because you don’t know what you’re doing, you don’t know where you’re going, you don’t know what you’re saying, you don’t know what’s gonna happen, and that can be a little nerve- racking,” she explained with a laugh.

Avatar: The Way of Water is scheduled to hit theaters on December 16th. Guardians of the Galaxy Vol 3. is set to be released in theaters on May 23, 2023.

Share
Avatar: The Way of WaterGuardians of the Galaxy Vol. 3Zoe Saldana