Marvel recently announced that, in the run-up to the 50th issue of Kelly Thompson’s “Captain Marvel,” the series will have a crossover with “X-Men,” titled ‘Lord of the Brood,’ and a prelude to that is already underway in Carol Danvers’s solo title. We are pleased to present an exclusive preview of next week’s issue, which comprises the second chapter of ‘Revenge of the Brood.’ 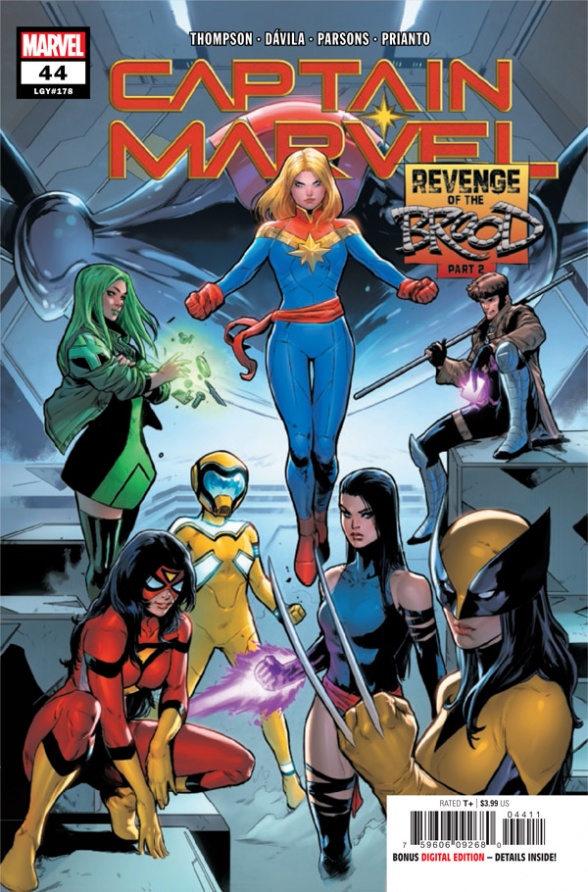 The Uncanny Carol Danvers returns to space – and to the X-Men?! A mysterious degraded message from Rogue has arrived at the same time that Carol’s emergency beacon begins screaming with cries from Binary, and that cannot possibly be a coincidence. Carol assembles a team of allies, including Polaris, Gambit, Wolverine, and Psylocke, bent on rescue, but what they find instead is a dangerous old enemy bent on revenge.

Thanks to Marvel for the preview, and be sure to pick up the book – either safely in a store, or digitally – next week! 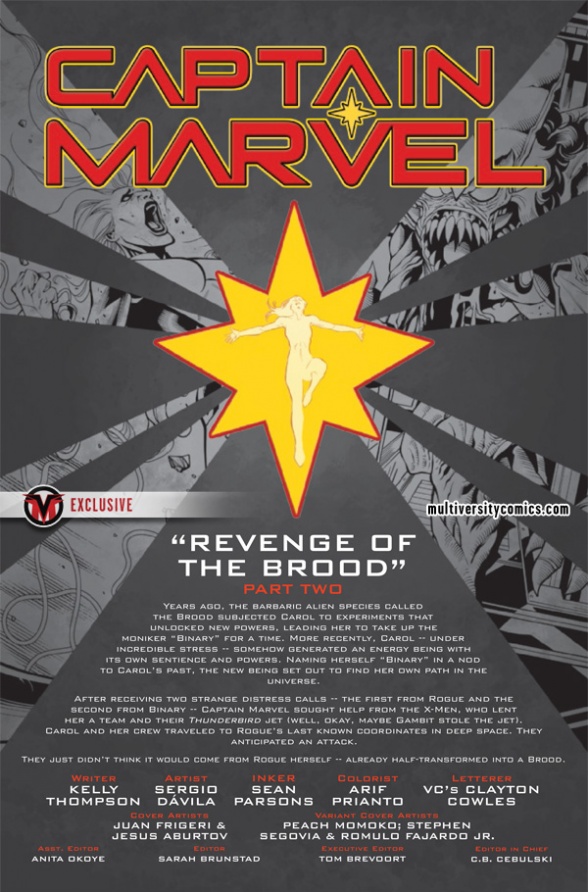 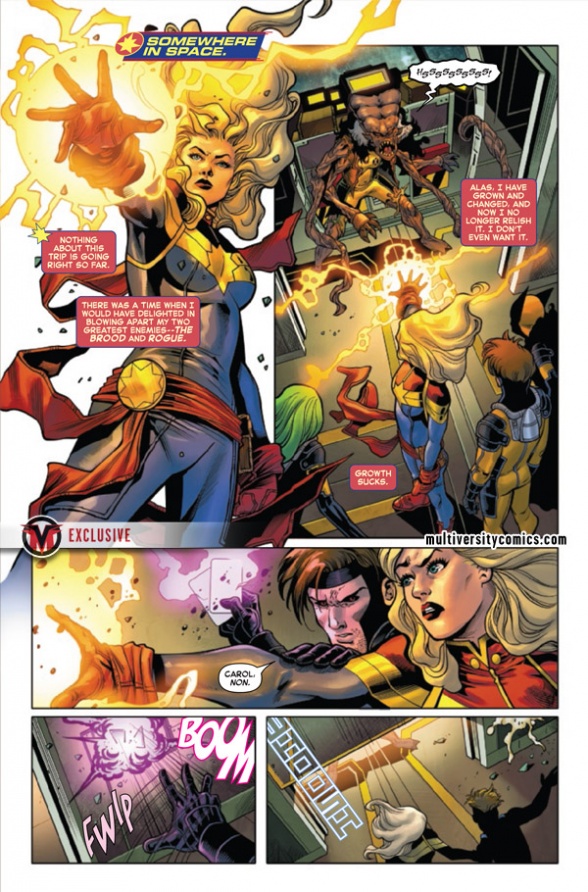 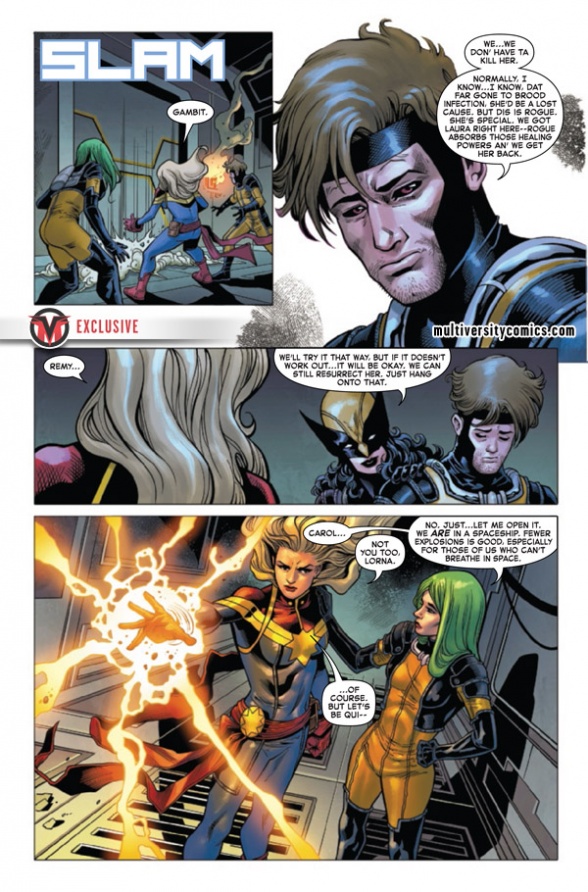 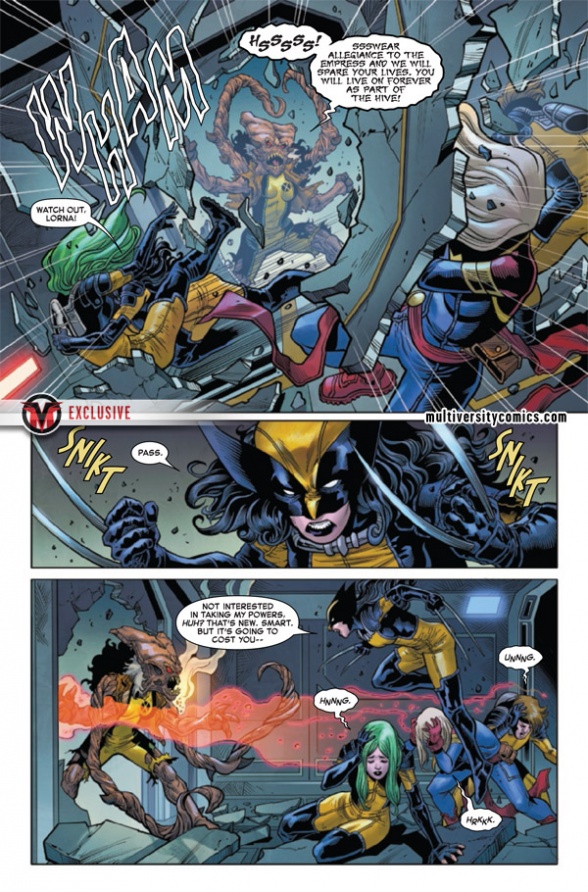 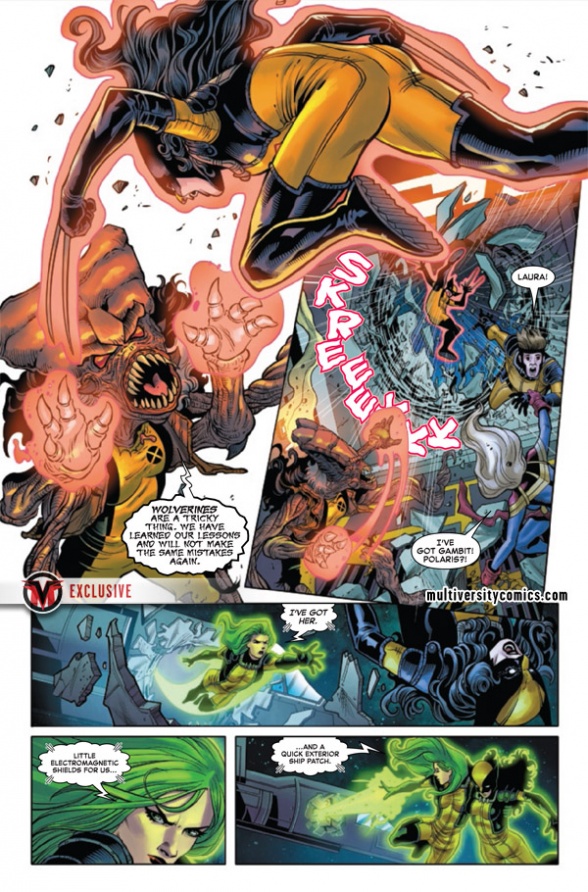 Chris is the news manager of Multiversity Comics. A writer from London on the autistic spectrum, he enjoys tweeting and blogging on Medium about his favorite films, TV shows, books, music, and games, plus history and religion. He is Lebanese/Chinese, although he can’t speak Cantonese or Arabic.