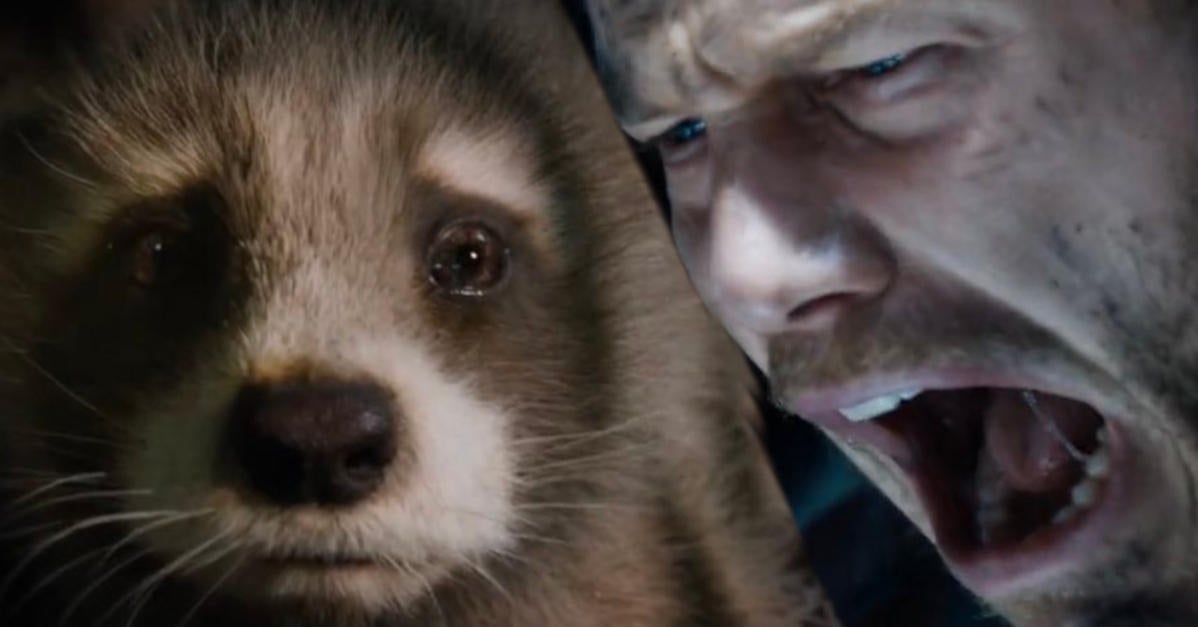 Well, the Guardians of the Galaxy Vol. 3 trailer is quickly proving James Gunn right: some of the immediate fan reactions have focused on too very opposing emotions over Rocket Raccoon (Bradley Cooper). On the one hand, fans are loving a flashback shot of a Baby Rocket (seemingly about to be experimented on); on the other hand, a later shot of Rocket has fans panicking that he’s about to die – which would be just one of the many moments of heartbreak James Gunn has promised for us.

So Many Emojis to Express

For when actual emotions just don’t measure up…

Going to Have Us Weeping

Baby Rocket is gonna have people crying in those theater seats pic.twitter.com/cLwqTNGOgr

You already know this is going to be one of the scenes that breaks us emotionally. Probably why Gunn put it in the trailer: to prepare us.

I’m horribly terrified at what I think this is and @JamesGunn I swear to every deity of you killed Rocket, I will never forgive you. I am not nor will I ever be prepared for Rocket’s death. #GuardiansoftheGalaxyVol3 pic.twitter.com/OxDSl7W0El

Many fans are speculating that Peter Quill’s pain and anguish in this moment will be over Rocket’s death – leading to that final stand shootout with him and Groot back-to-back. Where they might die, too.

Rocket Is Going To Beat This!

Marvel fans are not at all prepared for Rocket to die – and some just refuse to believe it will happen.

This is gonna be the year of death, right? Scott, Drax, Rocket, who knows maybe something happens to Fury in Secret Invasion? I hope Loki doesn’t die again…

Seems like Black Panther: Wakanda Forever was a bigger launchpad for MCU Phase 5 than we ever thought…

Stop Torturing Me With Your Whedonism!

UGH. So I’m pretty sure either Rocket, Peter, or Drax is gonna die in Guardians Vol 3 and I’m so TIRED just thinking about it. Sheesh. Death is not the only way to tell an impactful story. That’s some Whedon-esque bullshit. pic.twitter.com/nbix3rFjoi

Don’t know how Avengers director Joss Whedon got dragged into this, but here we are…

Marvel Comics Did This

Guardians 3 is probably going to adapt the death of Rocket storyline somehow (but he actually dies) and idk if I can handle it pic.twitter.com/dcAOwApgu0

Still want EVERYTHING to be comics accurate???

TWIST OF THE KNIFE

And Rockets is gonna say “Dad?” In Groot right before Rocket passes paralleling his death in Infinity War pic.twitter.com/jHlYjC2osL

James Gunn is extreme in all things he does in films/TV. Rocket’s death will break us in the way that only the loss of a dear friend AND a lovable pet could.