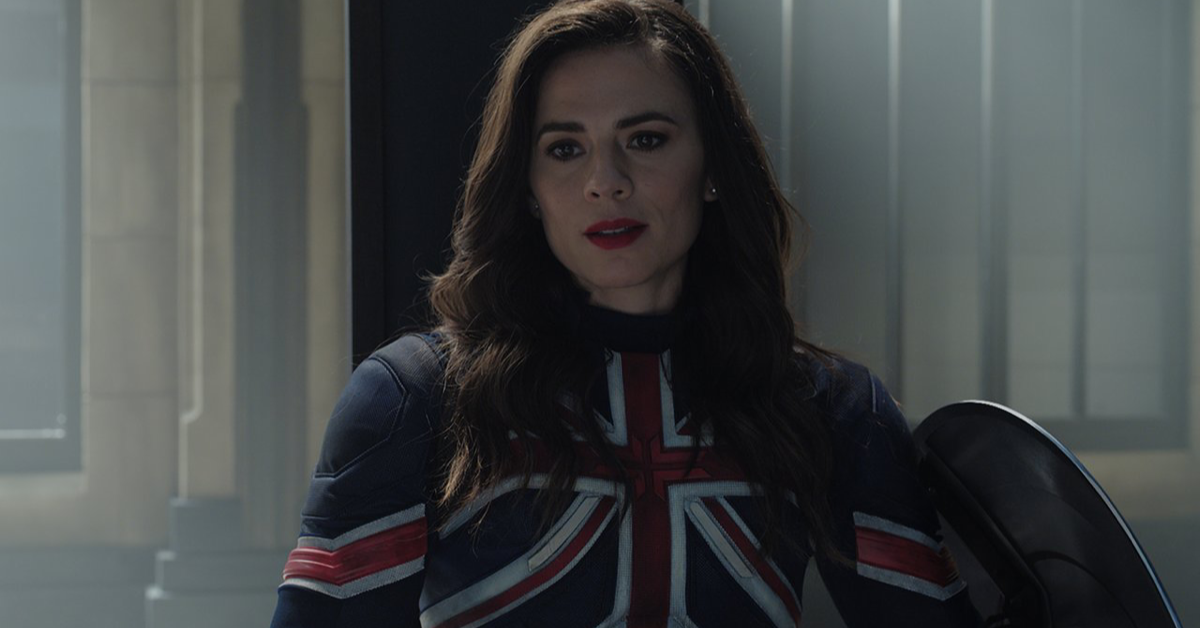 Marvel Studios has been on a roll this year with their new entries to The Multiverse Saga. The studio released projects like Moon Knight, Mrs. Marvel, She-Hulk: Attorney at Law, Thor: Love and Thunder, Black Panther: Wakanda Foreverduck Doctor Strange in the Multiverse of Madness in which the laughter of the bunch pushed their new narrative forward. Multiverse of Madness utilized the multiverse plot device and brought back Patrick Stewart as Professor Xavier and even introduced us to the live action version of Captain Carter (Hayley Atwell). While the future of the Marvel Cinematic Universe seems set in stone, with the studio revealing their plans for the next two phases, you would think that the people who play these characters would know if they have an upcoming appearance. During a new interview with Digital Spy, Atwell cast doubt on a future appearance in the MCU.

“It’s so funny, because, you know, I did that 10 years ago, and I love her because I love the people, and you never know [if there could be more],” Atwell told the site. “It depends on what Marvel, and what the audiences, want… I’m a custodian of her. Compared to the rest of my career and everything I’ve done or my stage work and doing Mission: Impossible now and all the diversity of roles I’ve played, and the diversity that I get to explore, and to be able to play more complex roles and villains and lots of different things — she is not mine anymore. She lives in the world of people who have taken her into their hearts. And that’s beautiful. But it’s kind of like: yeah, you can’t control the impact a particular role has on the rest of the world.”

The studio unveiled their plans for the next three years, with two new ones Avengers movies being announced. Avengers: The Kang Dynasty spirit Avengers: Secret Wars will both make their way into theaters in 2025. One thing that wasn’t announced on the slate was a third Black Panther movie. Even though it’s all but guaranteed that fans will receive a third Black Panther movie, Marvel producer Nate Moore revealed during a recent interview that the studio and Ryan Coogler both want to see the fan response to the highly-anticipated sequel before agreeing to do a third film in the franchise.

“That’s a great question. To be honest, this is not me trying not to answer the question,” Moore said. “We really want to see how audiences receive the film, and I think Ryan’s really interested to see how the film plays before we decide. There are certainly ideas we’ve floated around of what a third film could be if we get to make it . But until the movie comes out, we’re a bit superstitious in that way. We don’t want to count our chickens, because you never know what’s going to happen.”

The most recent Marvel Studios film to hit theaters was Black Panther: Wakanda Forever. In the sequel, Queen Ramonda (Angela Bassett), Shuri (Letitia Wright), M’Baku (Winston Duke), Okoye (Danai Gurira) and the Dora Milaje (including Florence Kasumba), fight to protect their nation from intervening world powers in the wake of King T’Challa’s death. As the Wakandans strive to embrace their next chapter, the heroes must band together with the help of War Dog Nakia (Lupita Nyong’o) and Everett Ross (Martin Freeman) and forge a new path for the kingdom of Wakanda. It has yet to be seen where the Midnight Angels tie into the story.

Do you want to see the actress return? Let us know in the comments below or by hitting up our writer @NateBrail on Twitter!