With rumors swirling that Marvel Studios plans to bring back a long list of familiar faces from past movies for Avengers: Secret Wars, we expect a huge number of Variants to all share the screen in the Multiverse Saga finale. Providing they can be convinced to return, there are a lot of actors we’d love to see suit up again…and perhaps even stick around.

Tobey Maguire and Andrew Garfield showing up as their respective versions of Spider-Man feels like a given, but who else would we like to see in the epic crossover event?

In this feature, we take a look at the heroes and villains who need to be a priority for Avengers: Secret Wars. Whether it’s fun interactions, epic moments, or a way of setting them up for a big role in the MCU’s future, each of the characters listed below has real potential.

You can find out who we’d like to see cameo in Avengers: Secret Wars by clicking on the “Next” button below! 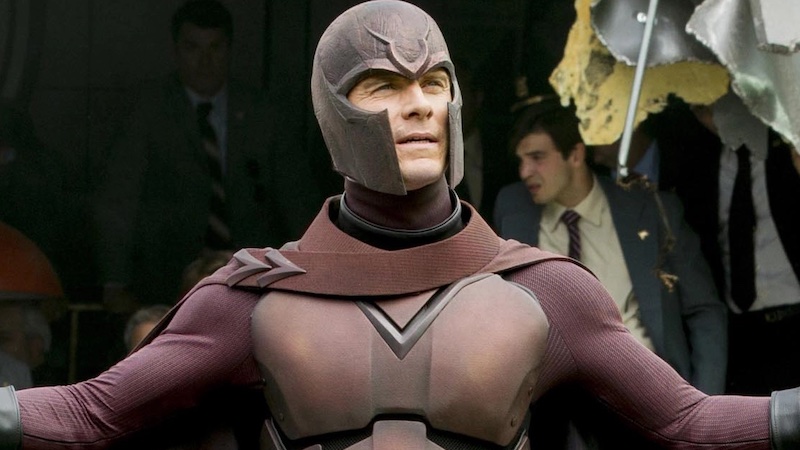 Ian McKellen did a great job as Magneto, but bringing him back now would only really work with de-aging effects. There’s something to be said for that idea, although giving Michael Fassbender another shot at this villainous mutant would be even better.

The actor was phenomenal as the character despite often being saddled with subpar material.

If actors from past Marvel movies are going to potentially be given the opportunity to play their respective heroes and villains in a newly rebooted MCU, then Fassbender’s leader of the Brotherhood of Evil Mutants needs to be a priority. Seeing him unleashed with Marvel Studios’ guidance would be absolutely epic. 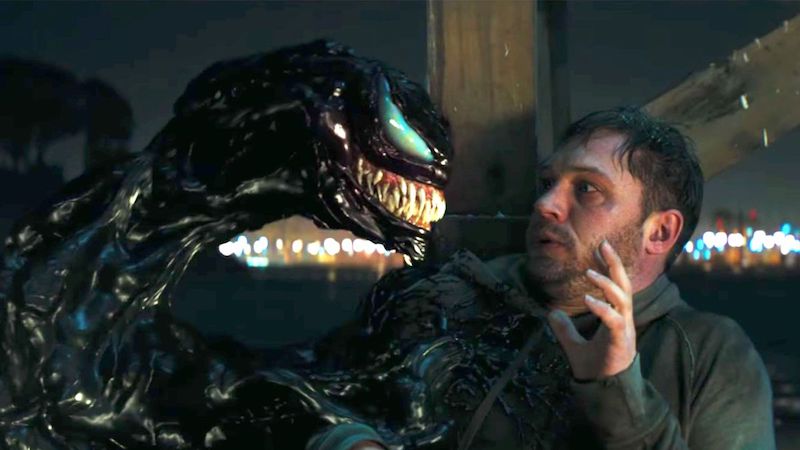 We’re not exactly heading too far into the past for this one, but of all the characters from the Marvel Universe that Sony is in the process of creating, why not throw Venom into the mix?

Regardless of how you feel about those movies, they were hugely successful. Tom Hardy’s Eddie Brock has already made a cameo appearance in the MCU when he showed up in Spider-Man: No Way Homeso revisiting that by having Venom team up with Tom Holland’s wall-crawler would be a fun moment that allows Sony to test the waters for a future crossover.

The alternative right now is Morbius, and with Kraven the Hunter spirit Madame Web looking pretty underwhelming, we’re going all in on Venom for a cameo. 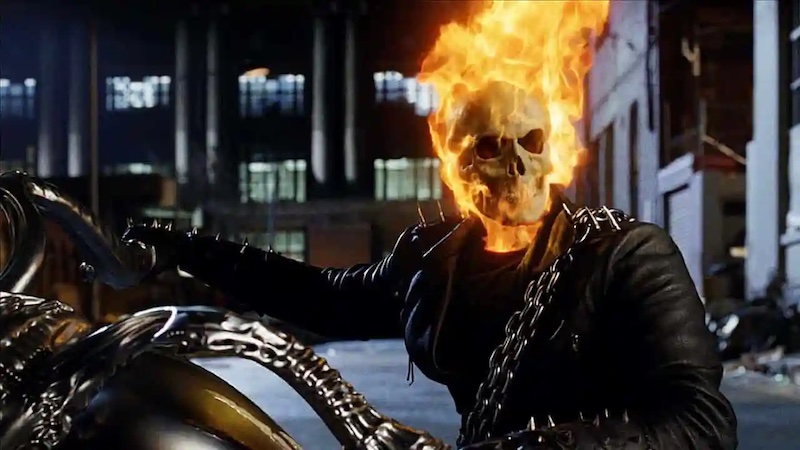 If The Unbearable Weight of Massive Talent reminded us of anything, it’s that Nicolas Cage is a treasure who must be protected at all costs. A self-confessed superhero fan, he definitely deserves to be given the chance to shine in Avengers: Secret Wars.

The actor played Johnny Blaze in two critically and commercially unsuccessful films Ghost Rider movies, and while we look forward to the hero being rebooted for the MCU, this cameo could serve as a fun passing of the torch.

After all, we’re bound to see some casualties in this movie, so what if Ghost Rider bites the dust and passes the curse to his MCU counterpart? That would be a fresh take on the character’s origin story, anyway, and could make for an enjoyable subplot here. 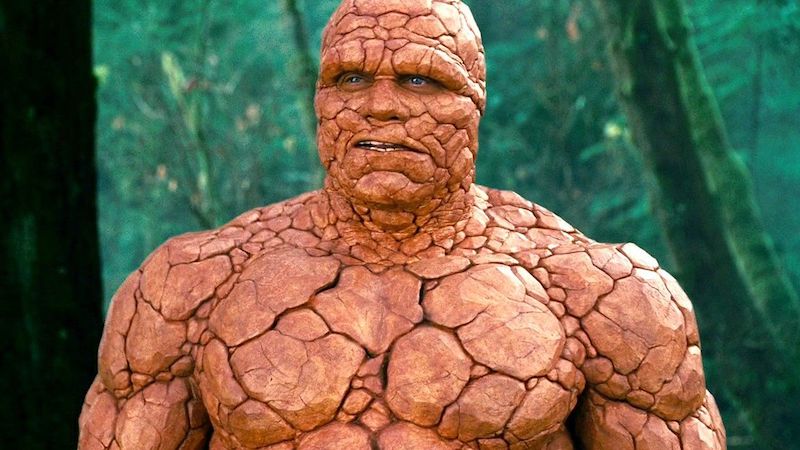 A Fantastic Four reboot will be released by Marvel Studios prior to Avengers: Secret Warsand we definitely expect Marvel’s First Family to be key in the Multiverse Saga’s finale.

This team has always had a tough time of it on screen, but the actors who played these heroes usually gave their all. In the case of Michael Chiklis and Jamie Bell’s respective takes on The Thing, they both brought a lot to the table as Ben Grimm. So, just imagine how cool it would be for them to team up with the MCU’s Thing for a battle against Kang!

Visually, this would be a delight to behold, and a great use of the Variants concept in this massive future blockbuster. 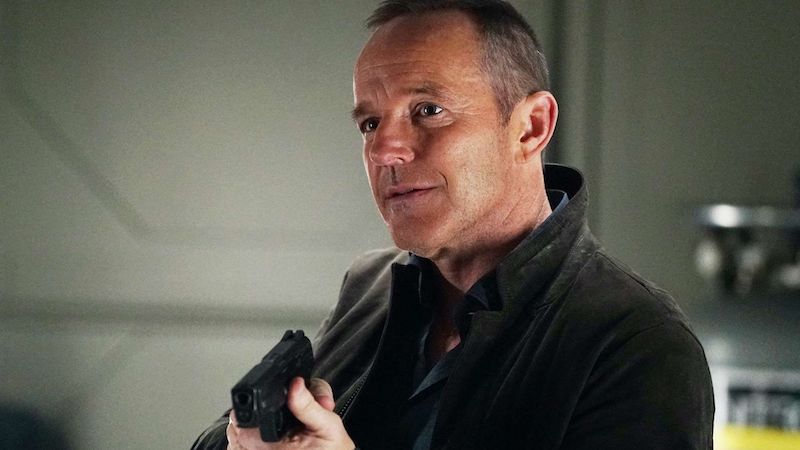 Like it or not, it’s apparent the Marvel Television TV shows aren’t entirely considered canon in the MCU. Despite being resurrected in Agents of S.H.I.E.L.DClark Gregg’s Agent Coulson is still believed dead after the events of The Avengersso bringing his badass LMD Variant into this world would be a lot of fun.

We’d probably gloss over the fact he died (again) and came back as a robot, but a Coulson Variant who reunites with some of his old friends from The Avengers would be a nice emotional beat in a movie as big as this one.

We wouldn’t be against some familiar faces from that ABC series joining him, of course, but that could lessen the impact of this return. Plus, when it comes to Variants we’d like to see become a permanent addition to the MCU, Coulson would be very near the top of the list. 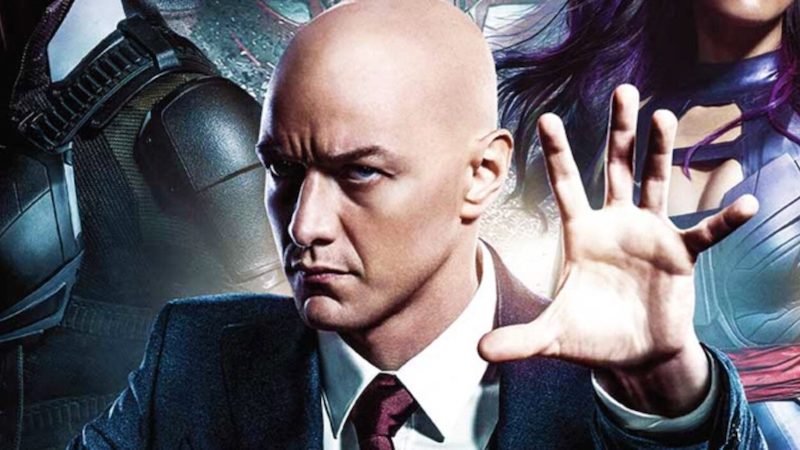 It was a blast seeing Patrick Stewart play Professor X again Doctor Strange in the Multiverse of Madnessbut between that and Loganwe’re ready to say goodbye to that iteration of Charles Xavier.

While Dark Phoenix was a chore to watch, we were disappointed to say goodbye to many of those actors. Chief among them would be James McAvoy’s X-Men leader, and it’s hard to think of anyone better than him to play Xavier in the MCU. He fleshed out Professor X in a lot of fascinating ways under Fox’s watch, even in the studio’s less-than-stellar movies.

With the expectation being that Avengers: Secret Wars will create a new MCU with the X-Men front and center, having McAvoy play the Charles from the recent Krakoa era of comic book storytelling feels like an absolute must. 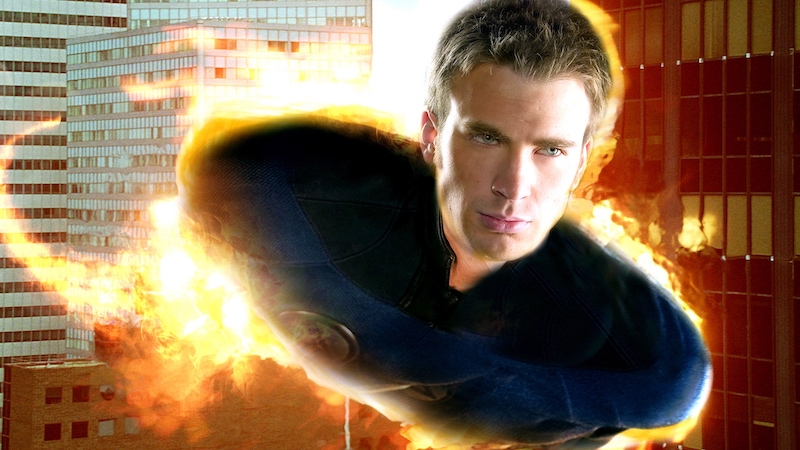 As noted, cameos from actors like Tobey Maguire, Andrew Garfield, and Hugh Jackman in Avengers: Secret Wars are pretty much a given. So too are appearances from some MCU vets, whether it’s as Variants of characters who have died – Robert Downey Jr. as Iron Man, for example – or fresh spins on familiar faces (HYDRA Cap!).

Should Chris Evans come back for this movie, he has to reprise the role of the Human Torch for at least a few minutes, right?

Say what you will above those two Fantastic Four films from the mid-2000s, but Evans was perfectly cast as Johnny Storm. With de-ageing effects, he could play the character all over again, though we also can’t help but wonder what an older, beaten-down Human Torch might look like from a world already conquered by Kang. 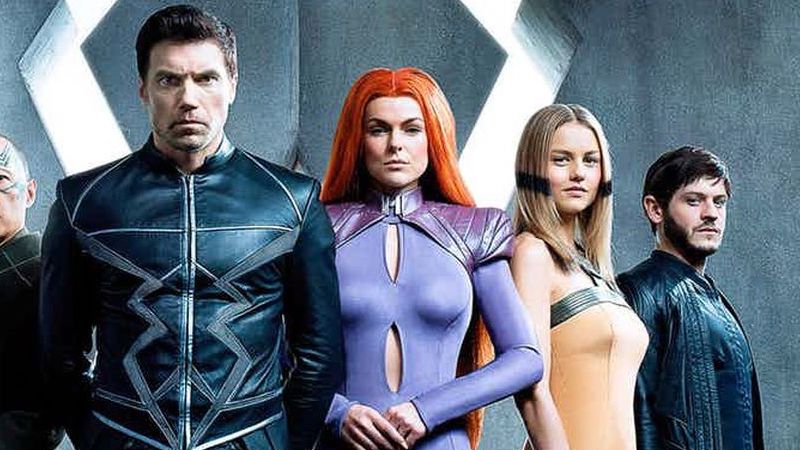 There are many characters from those Marvel Television shows who could appear in Avengers: Secret Warsincluding the Runaways, Cloak & Dagger, and Luke Cage and Iron Fist.

However, those are all heroes we’d be much happier seeing get a fresh start in the MCU. When it comes to the Inhumans, this movie is a great place to reboot the team, making them a permanent addition to whatever the new version of this shared world looks like. Before we get to that point, though, why not give the show’s cast a second chance?

We’d bring Anson Mount back as Black Bolt for a second time, with Serinda Swan (Medusa), Isabelle Cornish (Crystal), and Iwan Rheon (Maximus) joining them. There are other cast members, of course, but we’ll make this a priority.