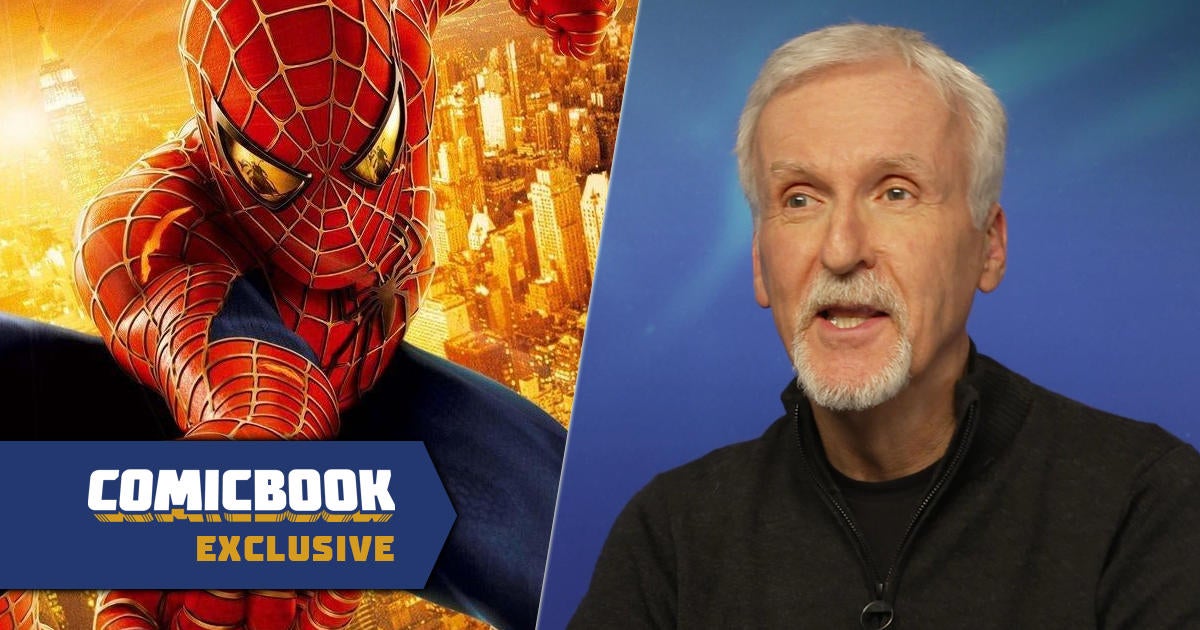 James Cameron decided to speak out on directing a superhero film after Avatar: The Way of Water. Comicbook.com’s Brandon Davis sat down with the legendary filmmaker to talk about his massive achievement. At the start of the interview, Cameron wanted to clear the air with a smile. “I just want to say ahead of time, I’m not going to diss the Marvel or the DC Universe,” he began. From there, the director talked about his love for Spider-Man, but reiterated you wouldn’t see him behind the camera for either Marvel or DC. To be fair, he’s going to be very busy with whatever Avatar sequel comes after Way of Water. The theatrical projections for his latest movie seem to be encouraging. Disney’s betting big on Cameron’s long-awaited follow-up too. However, there will always be a subset of movie fans who were chomping at the bit to see what could have been when it comes to old Peter Parker. Check out his full comments up above and read what he had to say about superheroes down below.

“I have no interest in directing a comic book film,” Cameron stated. “I had an interest in Spider-Man, but that was a unique thing. A personal love of Spider-Man. But, that ground has been very well-served by other people.”

What Lies Ahead For Cameron?

Back in 2017, he told The Daily Beast that his focus was on the future of his own franchise. It seems like working in someone else’s playground isn’t really a priority at the moment.

“My focus isn’t on Avatar 2. My focus is on Avatar 2, 3, 4, spirit 5 equally,” Cameron shared. “That’s exactly how I’m approaching it. They’ve all been developed equally. I’ve just finished the script to Avatar 5. I’m now starting the process of active preparation. I’ll be working with the actors in the capture volume in August, so I’m booked in production every day between now and then.”

If you’re wondering what to expect from your trip back to Pandora, the studio has put out a nice synopsis for the Cameron sequel: “Avatar: The Way of Water” begins to tell the story of the Sully family (Jake, Neytiri, and their kids), the trouble that follows them, the lengths they go to keep each other safe, the battles they fight to stay alive, and the tragedies they endure. Directed by James Cameron and produced by Cameron and Jon Landau, the film stars Zoe Saldana, Sam Worthington, Sigourney Weaver, Stephen Lang, Cliff Curtis, Joel David Moore, CCH Pounder, Edie Falco, Jemaine Clement and Kate Winslet.”

Would you have liked him to direct Spider-Man? Let us know down in the comments!