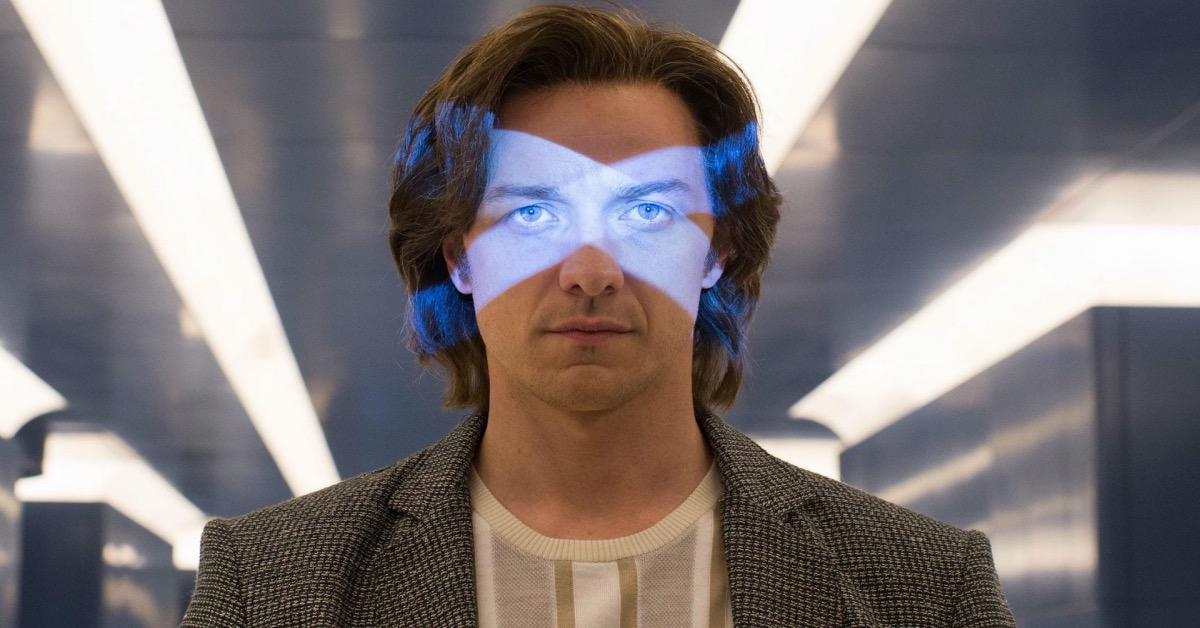 James McAvoy revealed that he accidentally shaved his head before X-Men: Days of Future Past. In an interview with GQ, the actor went through his entire career. There was a lengthy stop with the mutants and he revealed that he might have jumped the gun on Professor X’s hair. Everyone expects Charles Xavier to be bald at some point. But, before seeing the script, McAvoy took the clippers to his doo. When he discovered the time travel elements, the star asked for the shaggy 70s look for the X-Men’s leader to symbolize how far the character’s journey had come. Patrick Stewart being present only heightened that contrast. You can check out all his comments down below!

“In preparation for X-Men: Days of Future Past, I thought, ‘I better shave my hair this time, because this is it now.’ And prepped for that with a buzz cut. Very close to the sides and like a jarhead. But, I get to see and they’re like ‘no, no, no..’ Alright, I get the script and see we’re doing the 70s, we’re doing hair extensions,” he explained. “At first, they were like, ‘We’ll make this work.’ I was like, ‘You can’t make this work.’

Will He Be Coming Back to Marvel?

“I’m all about doing good stuff, and when I got asked to play Charles the first time, it was good stuff,” McAvoy told Comicbook.com. “It was good writing, and I was excited. If people offer me good writing, I’m always going to be excited, but I do feel like I’ve had a good ending with Charles and I got to explore some really good stuff , particularly in the first two movies that I did for him as a character. So if my time is done, I’m happy with the time that I spent and the time that I was given and if good writing comes in and people want to do stuff with me, I’ll always be open to that, but it’s got to be good.”

“They’re clever people,” he added when talking about Kevin Feige and the staff over at Marvel Studios. “They’re so good at putting their stuff together. They’ll figure out where to do it, but that might not involve people who’ve done it before. It might be a complete reimagining. And as a fan, I’m down for that as well and I’d be excited to see what happens next. If what happens next involves us, then that could be cool, but I’m not sure what way they’re going to go with it, basically. But as a fan, I’m excited to see whatever way they go.”

Would you like to see him return? Let us know down in the comments!